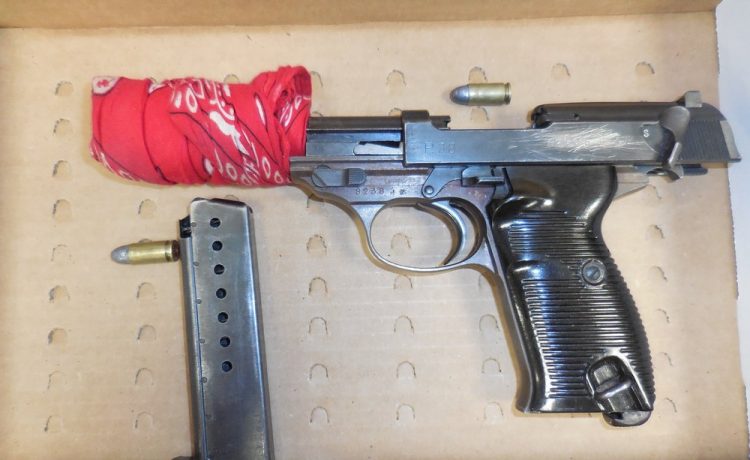 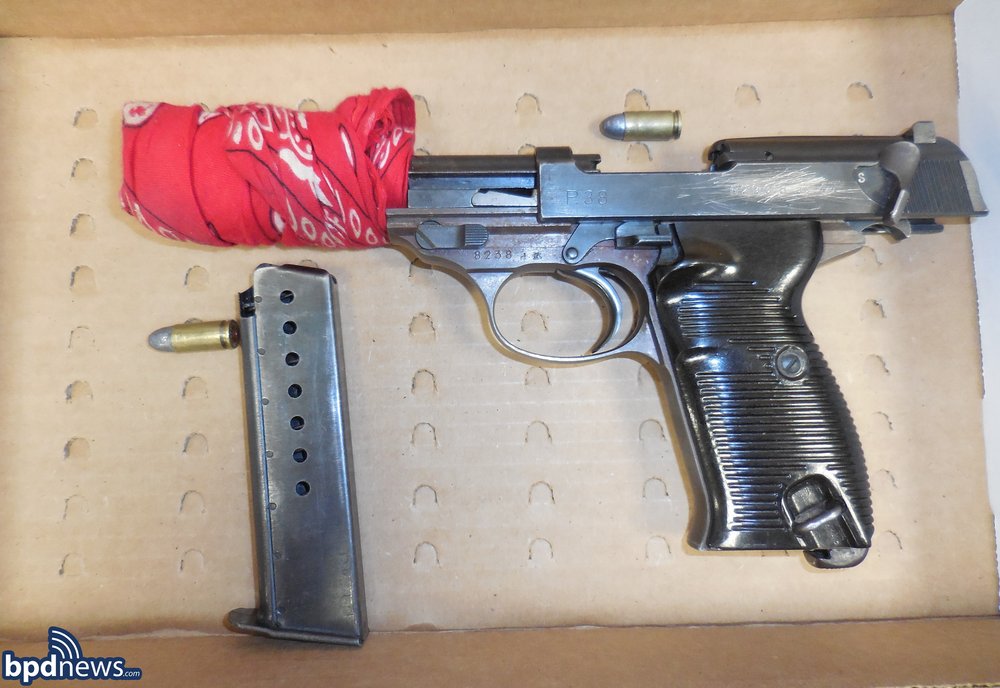 Two men were shot in separate incidents Saturday, but neither suffered life-threatening injuries.

The first was shot at 12:18 a.m. around the 100-block of Southampton Street in the Mass and Cass area, according to Boston Police Department spokesman Officer Andre Watson. No arrests had been made by 9:45 a.m.

The second happened during the second hour of the J’Ouvert portion of the Boston Carnival Caribbean Parade, which according to a festival notice started at 5 a.m.

Watson said a man was shot near the intersection of Talbot Avenue and Nightingale Street around 6:45 a.m. Police soon arrested a suspect and recovered a firearm.

In addition to the shootings, Saturday started dangerously in Boston as police responded to a hit-and-run in the 900-block of Blue Hill Avenue around 1 a.m.. The victim suffered only minor injuries in that incident, Watson said.

Total firearm-related arrests during the period were also similar to last year, with 399 so far in 2022 compared with 412 the previous year. These include warrants for past firearm charges and arrests for assault by means of a firearm where no gun is recovered, the BPD notes.