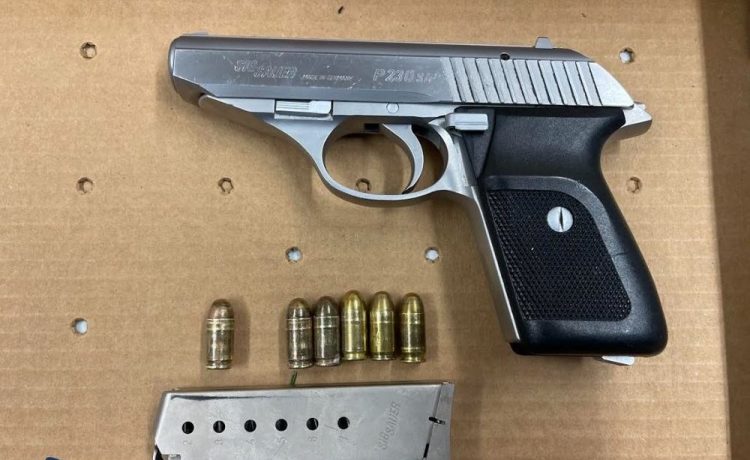 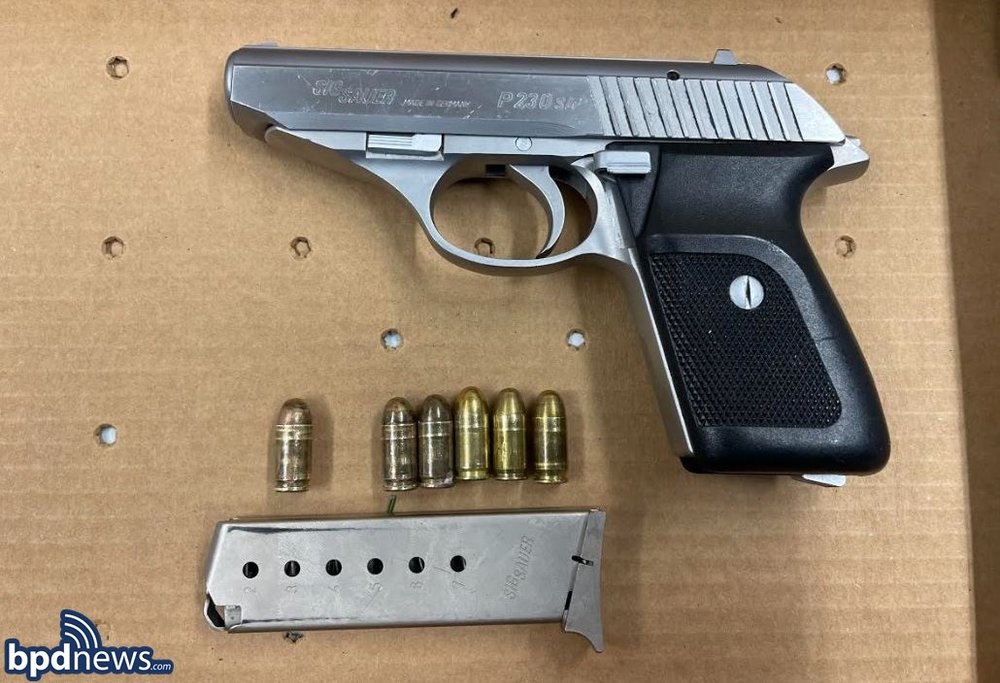 Boston police have nabbed two teen boys in connection to the broad-daylight shooting of two men in Dorchester last week.

Officers responded to the area of Talbot Avenue and Helen Street, a corner where a local tire shop faces the northeastern edge of Harambee Park, a little bit before 3:10 p.m. Monday for a call of a person shot. There, as the Herald previously reported, officers found two men suffering from non-life-threatening gunshot wounds. Both men were treated at a local hospital.

Cops canvassed the area, and while they didn’t locate any suspects at the time, they did get some leads, according to a police statement. They then applied for and received straight warrants out of Suffolk County Juvenile Court for the arrest of two juvenile males.

On Friday, between 3:20 and 4 p.m., members of both the Boston Police and State Police gang units arrested two boys: a 17-year-old from Jamaica Plain located in the area of Greenville Street in Roxbury and a 15-year-old from Mattapan, located in that neighborhood on Norfolk Street.

The Boston Police statement states that the two teens are expected to be arraigned in Suffolk Juvenile Court.

At the same time police arrested the 15-year-old in Mattapan, according to the statement, they found a 16-year-old boy who allegedly had a 9mm Sig Sauer P230 SL handgun on him, with a round chambered and another five in the magazine. He was arrested and is scheduled for arraignment in municipal court in Dorchester for various juvenile firearm charges, including a charge that the serial number of his gun was defaced.

A department spokesman said that to his knowledge, this last teen is not connected to the shooting earlier in the week.