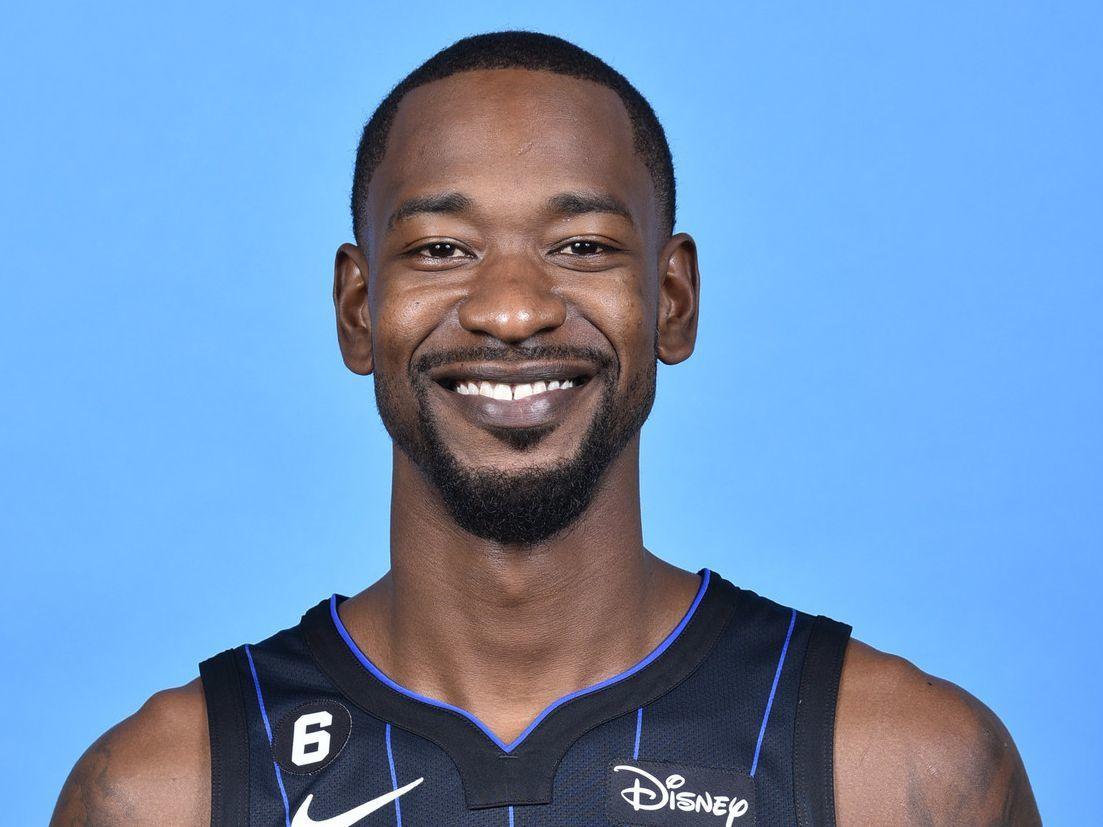 Last season: Named consensus second-team All-American and the Atlantic Coast Conference Rookie of the Year in his lone season at Duke before being drafted with the No. 1 overall pick in June’s draft.

Fit: Be an offensive hub, creating shots for himself and others from multiple areas on the floor — the posts, elbows, mid-range and beyond the arc.

Last season: The No. 7 pick in the 2018 draft had a breakout season in his first full year with Orlando.

Fit: Serve as an offensive hub from the posts and elbows, catch lobs and be the defensive anchor who can play in a variety of schemes as the starting big.

Last season: Averaged 10.8 points and 5.5 assists in 20 minutes (18 games) after returning from a torn anterior cruciate ligament in his left knee.

Fit: Will likely be a starter as the team’s most traditional point guard.

Last season: The No. 5 pick in the 2021 draft had an up-and-down rookie season in part because of thumb and ankle injuries that limited him to 48 games.

Fit: Will battle for a starting spot in the backcourt and be tasked with initiating the offense once he returns from the left knee capsule sprain and bone bruise he suffered during the preseason.

Last season: The No. 8 pick in last year’s draft was named to the All-Rookie first team and finished fourth (two third-place votes) in the voting for Rookie of the Year that was awarded to Toronto Raptors forward Scottie Barnes.

Fit: Thrived as a cutter and spot-up shooter. Will be leaned even more as a scorer and playmaker, especially in the pick-and-roll in his second season to create offense.

Last season: Got off to a hot start, averaging 20 points, 6 rebounds and 5.8 assists through his first 24 games before his production and efficiency dipped in part because of ankle injuries.

Fit: Won’t be tasked with creating as much as last season. Vying for starting role because of injuries to Markelle Fultz and Jalen Suggs.

Last season: Played for Raptors 905, the Toronto Raptors G League affiliate, after going undrafted in 2020. Signed a two-way contract with the Magic in July.

Fit: Bucket-getter who’ll have limited time with Orlando but will likely see more opportunities with the organization’s G League affiliate, the Lakeland Magic.

Last season: His field goal (39.7%) and 3-point accuracy (29.2%) were career lows and his role diminished toward season’s end in light of the Magic prioritizing their younger players in the rotation.

Fit: Will be a spot starter for a team that is short on guards because of injuries to Markelle Fultz and Jalen Suggs.

Last season: Tied for the league’s fifth-most blocks per game (1.7) among qualified players in the final season of his rookie scale contract before re-signing with the Magic as a free agent.

Fit: Stretch the floor offensively while protecting the rim on the other end as the lead backup big man.

Last season: His healthiest season in a few years, appearing in 61 games, the most he’s played in four years.

Best season: 2017-18; averaged a career-high 17.5 points but hasn’t matched the scoring production since because of injuries.

Fit: A veteran 3-and-D wing who could step into the starting lineup once he returns from his knee injury.

Last season: The 2021 McDonald’s All-American and consensus 5-star out of Montverde Academy averaged 10.1 points (35.5% on 3s) in his lone season at Michigan. Drafted at No. 32 in the second round in June.

Fit: A 3-and-D wing who could be in the rotation from Day One.

Last season: Has missed the last two seasons and hasn’t played since tearing the anterior cruciate ligament in his left knee on Aug. 2, 2020. Had right hamstring surgery in March.

Best season: 2019-20; one of three players to average at least 2 blocks and 1 steal but knee injuries derailed his season.

Fit: Multi-positional defender who’s capable of making an All-Defensive team — but will need to return to playing first.

Fit: A 3-and-D forward who’ll have limited time with Orlando but will likely see more opportunities with Lakeland as part of his two-way deal.

Last season: Carved out role as a floor-spacing, energetic big man in his first full season in Orlando.

Fit: End-of-the-bench big who’ll likely fill in for Mo Bamba or Bol Bol in the rotation if they’re not playing well.

Last season: Limited to 14 games (right foot surgery) with the Denver Nuggets. Traded to the Boston Celtics in January before being acquired by the Magic in February.

Fit: Stretch the floor, attack closeouts and used his length/size to be a disruptor all over the floor defensively as a reserve forward.

Last season: A backup guard who occasionally stepped into the starting lineup because of injuries.

Fit: Will run the offense as the backup point guard to start the season because of injuries to Markelle Fultz and Jalen Suggs.

Last season: Had a rocky start after missing the beginning of the season with a bruised right hip before finding his footing in his final 43 games (9.4 points on 35.2% shooting on 3s, 5.4 rebounds, 2 assists and 1.5 steals).

Fit: All-around backup forward who’ll be used in a variety of ways offensively — especially as a spacer from beyond the arc — and guard against bigger wings/forwards.