Todays Though > News > 2022 was a bad year for authoritarianism
News

2022 was a bad year for authoritarianism 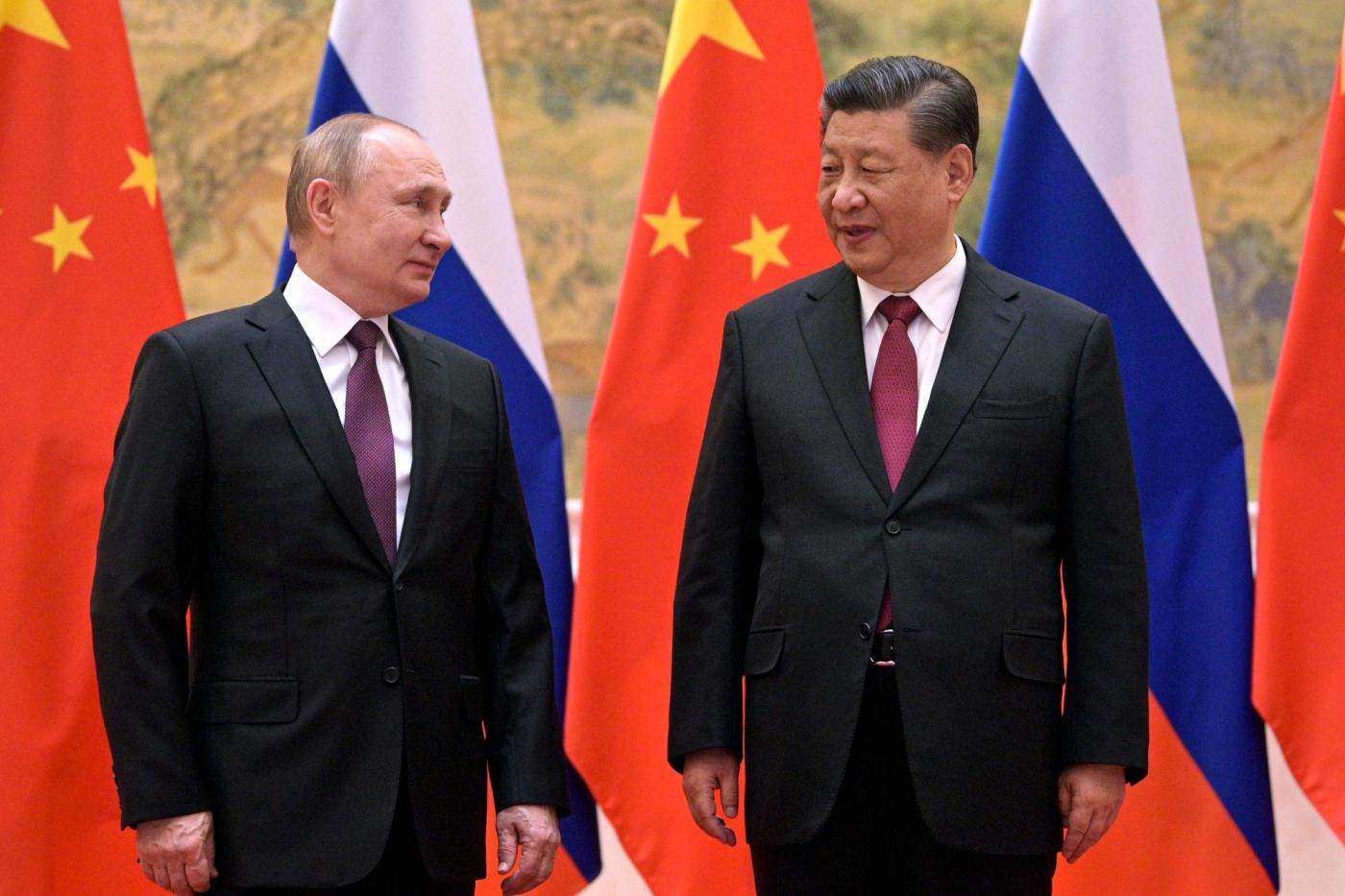 As 2022 draws to a close, it’s worth celebrating that this hasn’t been a good year for authoritarianism.

Over the weekend, the New York Times published an article on how Putin badly blundered in his attempt to conquer Ukraine in a matter of days.

Perhaps the biggest lesson is that in a system lacking a free press, democratic oversight and any incentive to point out problems, the war planners became blind to even the most obvious problems. Instead of the “walk in a park” Putin had been assured, the Russian military revealed itself to be shot through with corruption and ineptitude — because the dumbest thing you can do in Putin’s Russia is tell him something he doesn’t want to hear.

Putin and his brand of despotism had a lot more fans at the beginning of 2022 than at the end, because his disastrous war demonstrated how much stronger he was on paper than in reality.

Iran is another example for mankind. The ruling regime is having its worst crisis of popular legitimacy since the Islamic Revolution in 1979 because the Iranian people have been denied any ability to meaningfully redress injustice — or even call attention to it — other than mass protest and disobedience.

And in China, widely considered best-in-class among authoritarian regimes, President Xi Jinping has reversed course after two years of a “zero tolerance” COVID-19 policy that involved welding people into their homes during lockdowns. The reversal is welcome, but it only came after vast spontaneous protests shook the regime and called into question Xi’s grip on power.

Say what you will about all of our missteps in response to COVID-19, we are in a far better place today than China — the subject of so much admiration early in the pandemic — which didn’t use the last two years to develop viable vaccines of its own or buy them from the West. At best, authoritarianism didn’t prevent a COVID-19 reckoning but merely postponed it.

In the U.S., and the democratic world generally, the fad of illiberalism can seem appealing, in part because our system’s failures are always on display, while authoritarianism’s remain hidden behind Potemkin facades until the victims can’t take the oppression anymore. That’s why authoritarian regimes are often like marble — very strong, but also very brittle — and when they crumble it almost always comes as a surprise, at least to their admirers abroad.

Sadly, I don’t think the Chinese regime is about to crumble any time soon, though I’m less gloomy about Russia or Iran. I do think they will all crumble eventually, because tyranny is not sustainable over the long haul — when there is a viable alternative available.

This has been a good year for that alternative, because I think at the end of 2022, fewer people look around at authoritarianism in the real world and think: That’s the future I want to be part of.