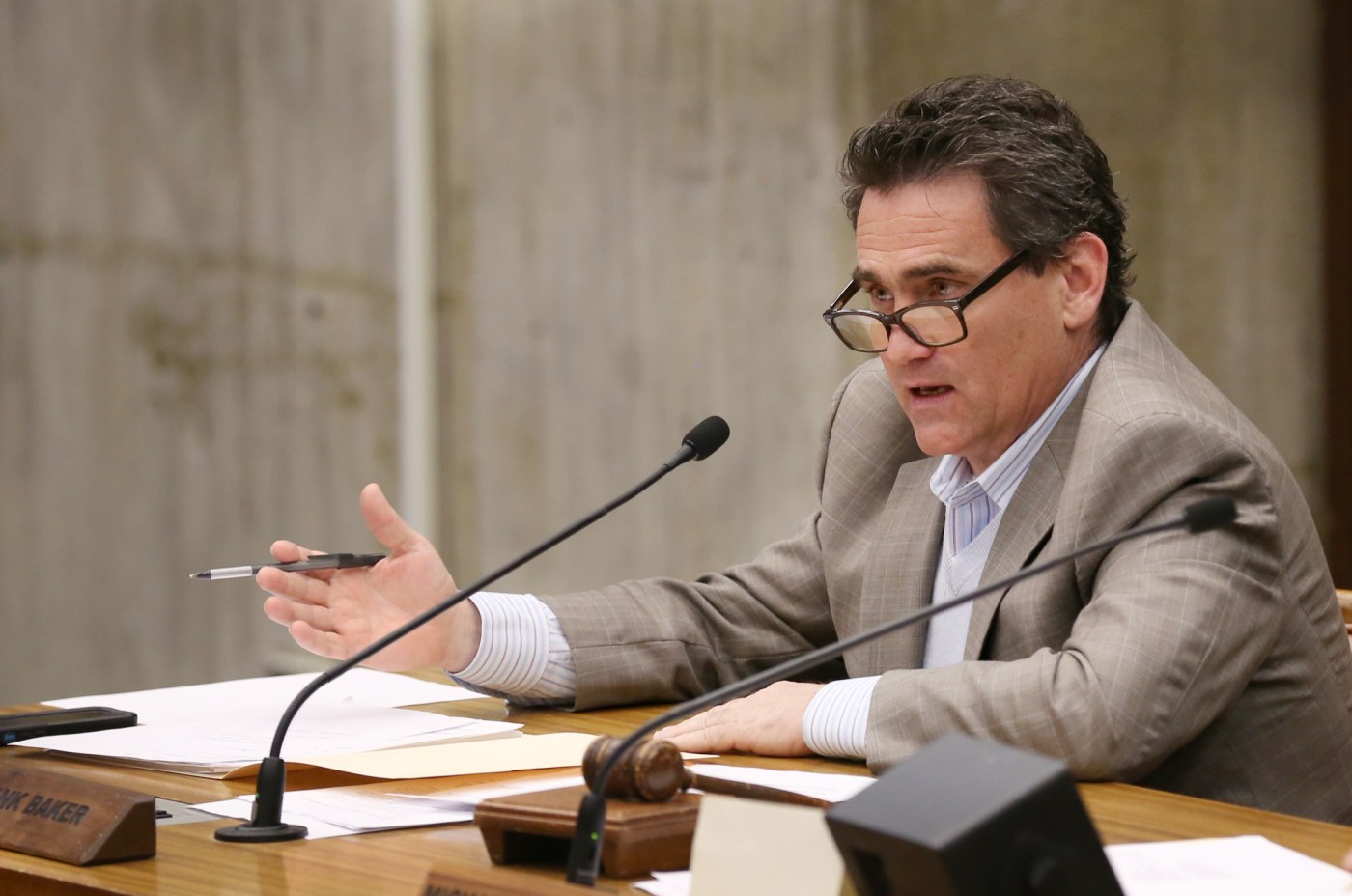 The house is even further afield.

A second attempt by City Councilor Frank Baker to send $5 million in federal pandemic recovery funds toward the Dorchester Fieldhouse has ended up similarly unsuccessful.

After an otherwise low-key Boston City Council meeting, Baker rose to pull the docket he’d filed in February out of committee for a vote. That process needs five votes in the affirmative, and he got seven, allowing the motion to come up for a vote.

He’d originally filed it for $10 million, but amended that down to $5 million, matching the amount left over from the city’s American Rescue Plan Act haul. There’s $5 million sitting around unprogrammed after Mayor Michelle Wu vetoed a previous amendment by Baker to spend it on the fieldhouse; Wu had told councilors none of the federal relief funds should be used for nonprofit capital projects such as this one.

“The only time to build this real infrastructure is now,” Baker said in support of his push. “It’s worth me fighting for it.”

But the measure failed, this time garnering only five votes when it needed seven.

City Councilor Kenzie Bok, who chaired the committee in charge of ARPA funds, previously clashed with Baker over using the federal funding for the fieldhouse after the mayor said the funds shouldn’t used for capital upgrades for nonprofits, as this would be. She again opposed this move, noting that the council can’t originate spending.

“I don’t think it makes sense to keep sending the same thing back” to the mayor’s who’d already vetoed it, Bok added.

In the time since the previous city vote, the state kicked $1 million toward the fieldhouse.