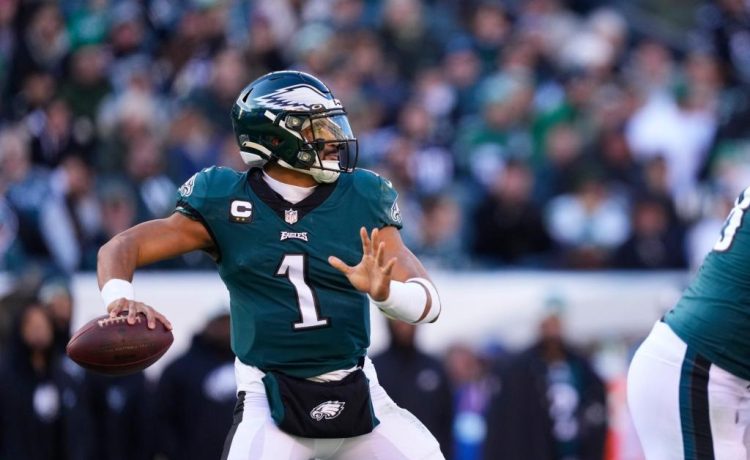 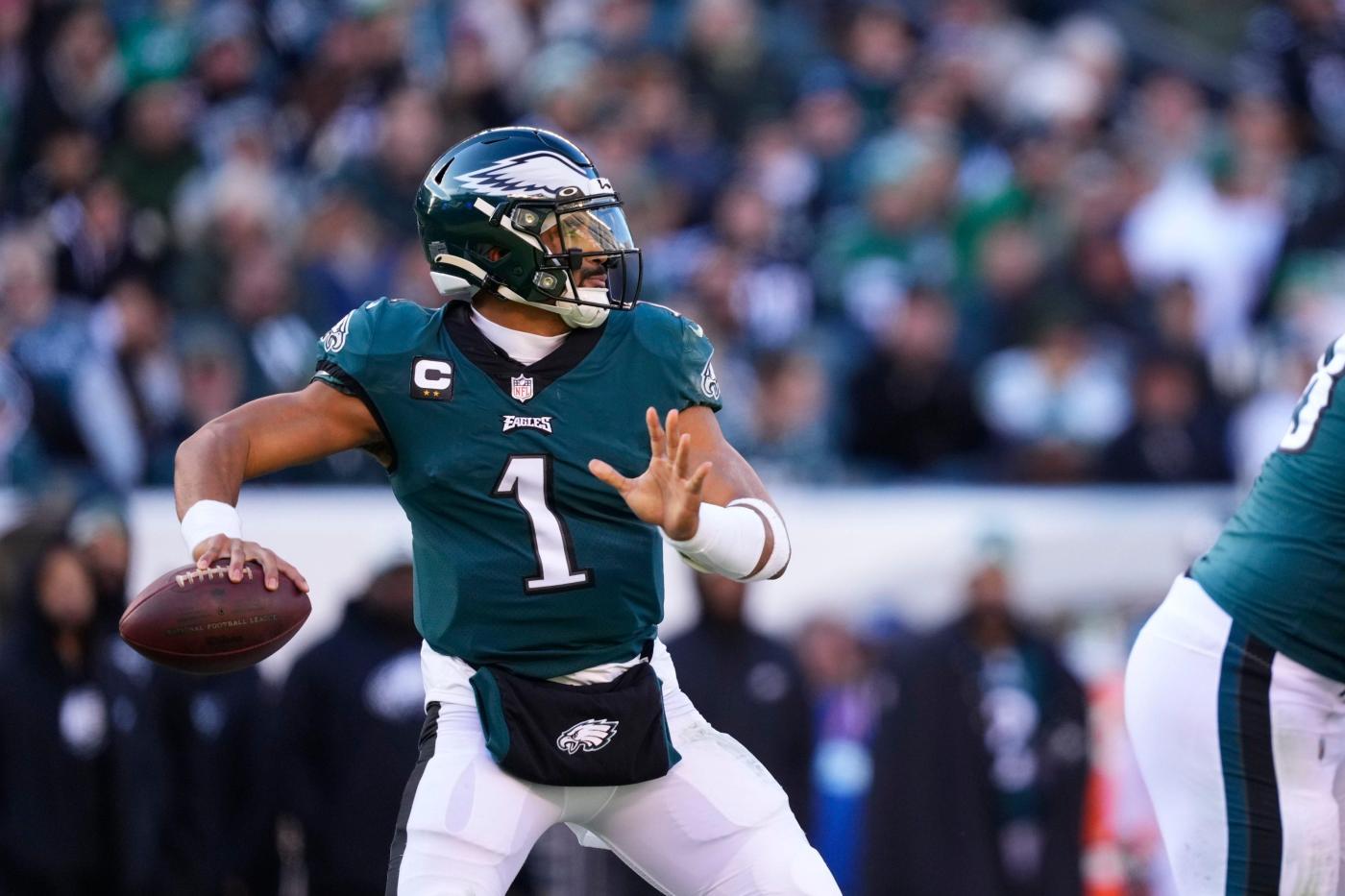 The Philadelphia Eagles’ only loss this season happened because they struggled to get the ball back. The Washington Commanders offense was on the field for 40 minutes and 24 seconds in their 32-21 Week 10 win in Philly. They ran the ball 46 times and kept Eagles MVP candidate QB Jalen Hurts off the field for long stretches. The Giants need their stagnant running game and a sputtering Saquon Barkley to return to their early season form and control possession.

The Commanders’ other blueprint to victory in that game was winning the turnover battle over the Eagles, 3-2, prior to a late Philly fumble on a desperation lateral play for Philly’s fourth giveaway of the night. Nick Sirianni’s Eagles lead the NFL with a plus-13 turnover margin. Their defense has forced an NFL-high 23 takeaways, and their offense has committed a league-low 10 turnovers. The Giants are plus-three in turnovers on the season, but Daniel Jones has committed three of his seven turnovers in the last three games. That has to stop.

Everyone knows the Eagles have a more talented roster than the Giants. So first-year coach Brian Daboll certainly has to approach this game strategically, as he does every week. Still, Daboll can’t clam up in such a conservative shell that he is costing his team points and results as he did in last week’s tie with Washington. He has to trust Jones and the offense to pass the ball and score. He has to be aggressive when it’s called for. He must coach to win.