3 keys to a Giants win Sunday night vs. the Washington Commanders – Boston Herald 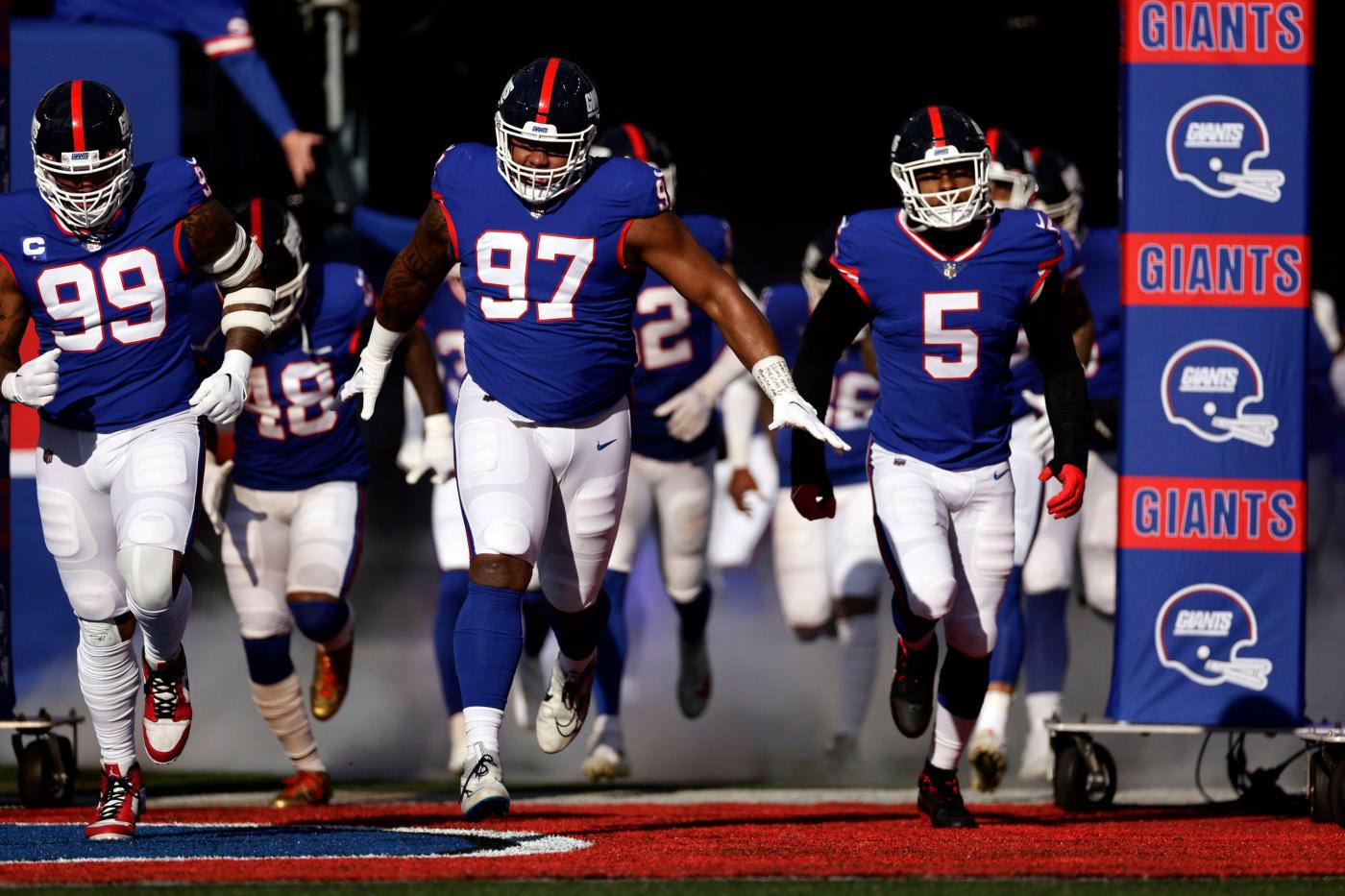 Wes Schweitzer, Washington’s starting center, is technically the Commanders’ third-stringer. He’s better as a guard. And he can’t block Giants defensive tackle Dexter Lawrence, who has played at a Pro Bowl level this season but was kept quiet by Eagles All-Pro Jason Kelce last week. Lawrence and an improved Giants pass rush, thanks to Azeez Ojulari’s return, will be the top reason the Giants win this game if they pull it out. They have to do it against the run, too.

Ron Rivera’s team leads the NFL in average time of possession (32:59) and had the ball for 41:11 in their tie with the Giants two weeks ago. That was due to a combination of long Washington drives and the Giants offense going only 4-for-13 on third downs. Daniel Jones’ and Saquon Barkley’s primary job in this game is to score points. But the offense also needs to sustain drives to throw a wrench into the Commanders’ blueprint.

This is a key for the Giants every week, and it’s no different in their biggest game of the season. Jones and Taylor Heinicke each fumbled once in their 20-20 tie in Week 13. Brian Daboll wants a clean game from his offense to score his first NFC East win of the season. Whether Washington pass rusher Chase Young plays or not, the Giants’ offensive line needs to rise to the challenge against a formidable Commanders defensive front.