3 keys to a Jets victory over Joe Burrow, Bengals in Week 3 – Boston Herald 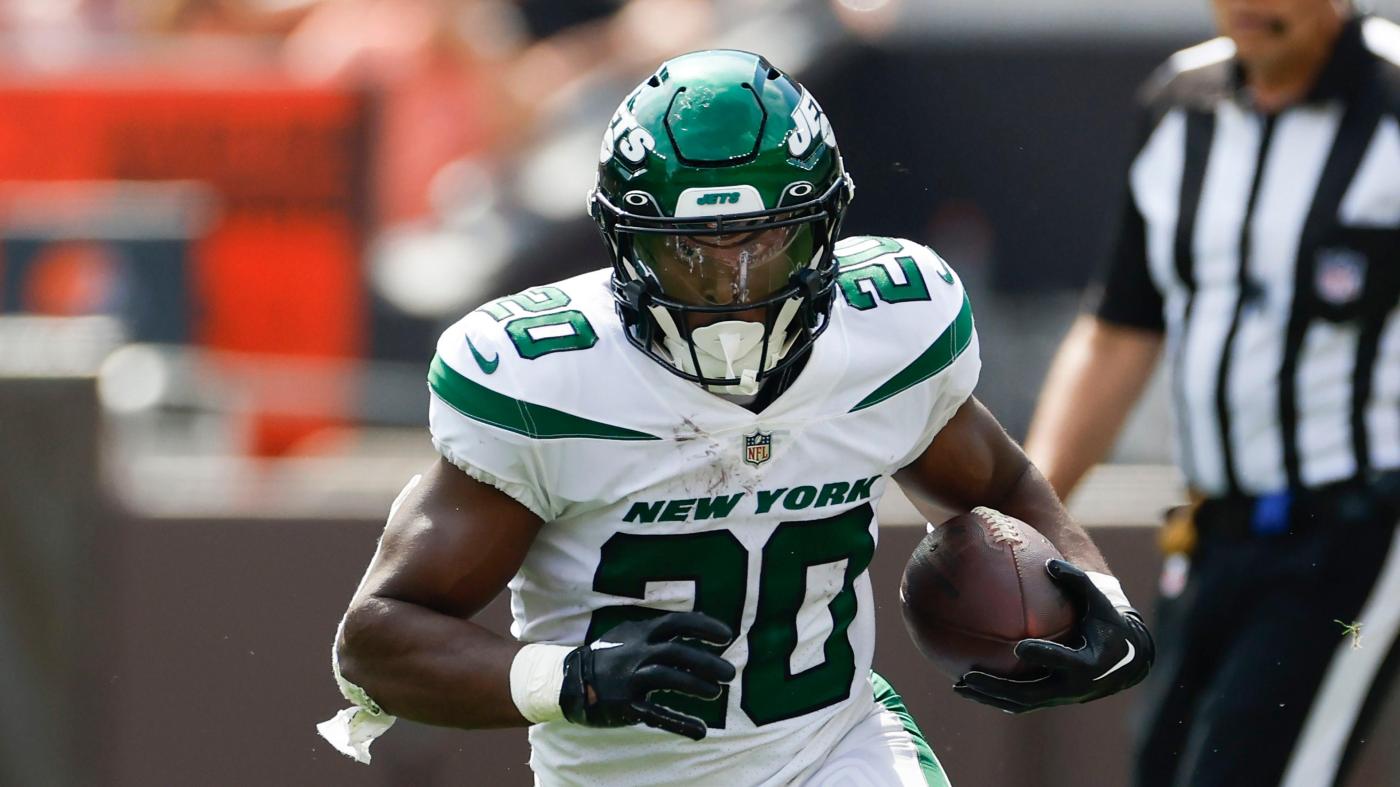 1. GET PRESSURE ON BURROW

Through two games, the Bengals have allowed Joe Burrow to be sacked 13 times during the first two weeks of the season. Since 2005, that is tied for the most sacks allowed over the first two games.

Cincinnati thought it solved its offensive line issues during the offseason by adding four new starters, including right tackle La’el Collins, who came over from the Cowboys. However, that is not the case. Collins was not only the lowest-graded offensive lineman after allowing giving up two hurries, two quarterback hits and one sack, but he is also dealing with a back injury that forced him to miss two days of practice this week.

The Jets need to generate pressure on Burrow early and often if they’re going to come away with the victory. The problem is, the Jets’ pass rush has been nearly nonexistent through two games.

Gang Green has just three sacks, which is ranked 26th in the league. Even if the Jets have to bring pressure in terms of blitzing, keeping Burrow rattled the entire afternoon has to be a priority for the Jets.

New York has let both opponents get out to an early lead. Now it’s time for the Green and White to set the tone for the entire game.

Last week, the Jets’ playcalling offensively was more creative, which eventually led to 14 points before halftime. Now the Jets need to gain a lead early so their entire playbook can be at their disposal.

Playing from behind like the Jets have the first two weeks, you’re limited to passing the ball to overcome your deficit. That’s why Gang Green needs to gain an early lead, which will also help their defense play looser.

Running the ball effectively hasn’t been the problem for the Jets, it’s been committing to the run late in the game.

The Jets are averaging 4.8 yards per carry, which is tied for 10th in the NFL. In the 31-30 victory against the Cleveland Browns, rookie Breece Hall ran for 50 yards and averaged 7.1 per attempt.

Gang Green went away from the run after being down in the fourth quarter. The rushing attack can take pressure off quarterback Joe Flacco and the rest of the offense. This is why Jets offensive coordination Mike LaFleur needs to commit more to the run, no matter if they’re down or not.