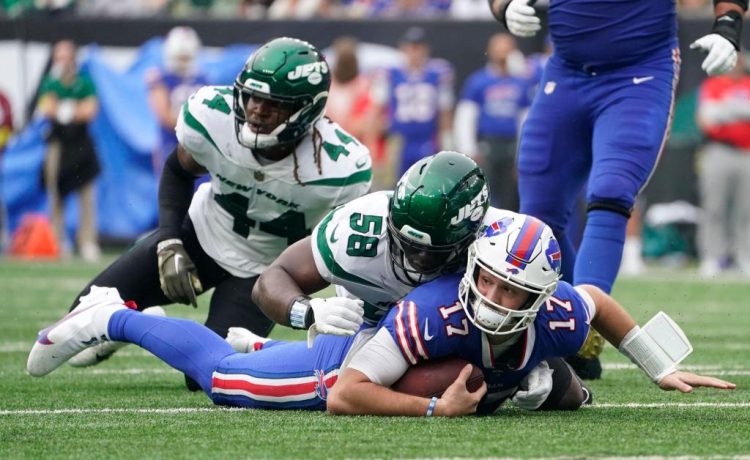 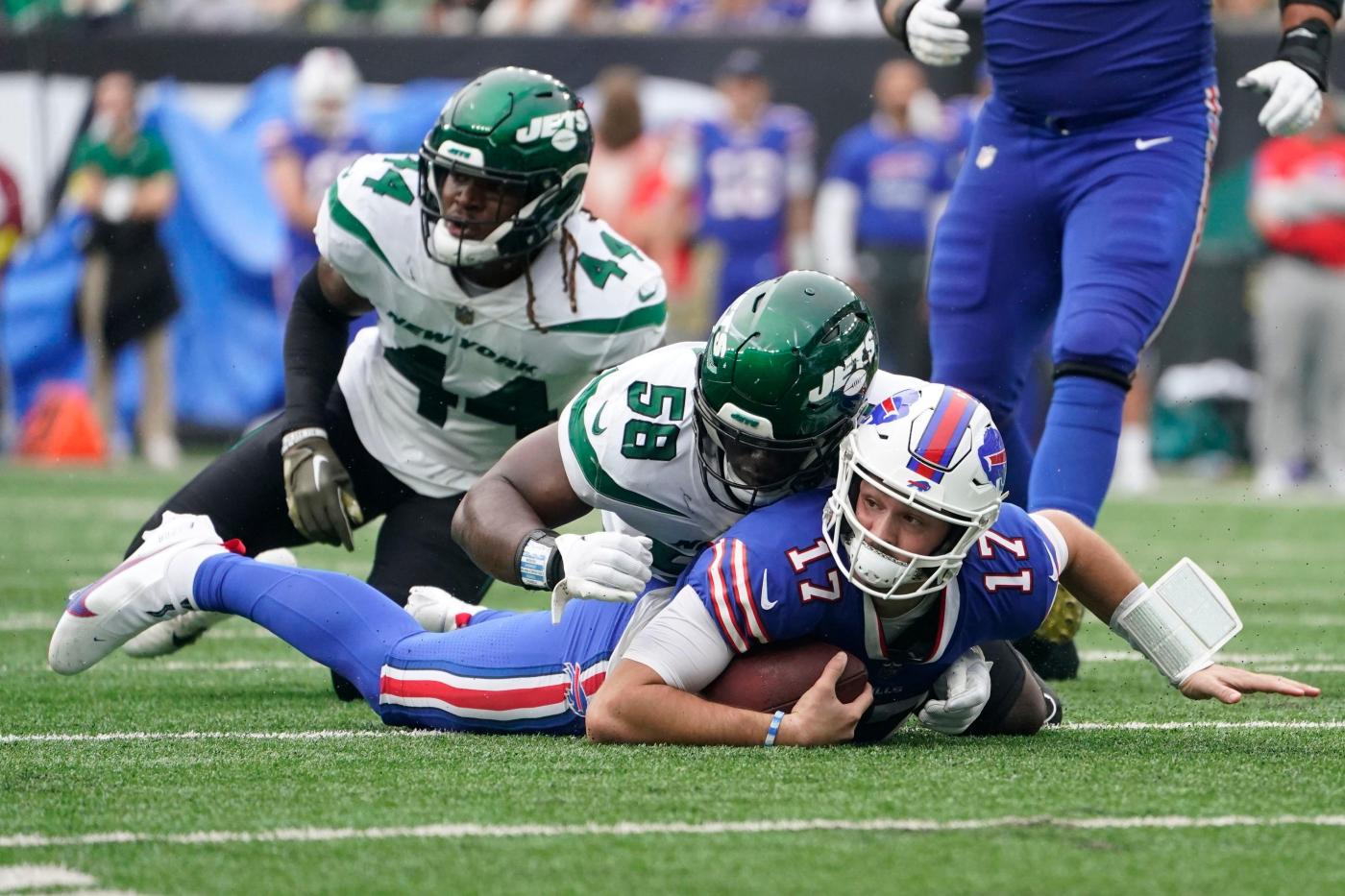 During the first meeting against the Bills, the Jets were able to limit QB Josh Allen’s explosive plays, mainly through the air. If they’re going to pull off an upset a second time, Gang Green will need to duplicate the pressure they had in the first matchup.

The Jets sacked him five times last month and getting to Allen again, especially on early downs, could limit the Bills’ options in third-down situations.

Against the Vikings last week, Jets QB Mike White and the offense didn’t find their footing until the team was down 20-3 in the second quarter. That can’t happen against the Bills, who have a much better defense and an offense that will make you pay if you can’t stay on the field.

The Jets need to get Garrett Wilson going during the first half. Against the Vikings, Wilson registered eight catches for 162 yards. Corey Davis also chipped in five receptions for 85 yards.

The Jets can’t fall into a deep deficit in a game like this on the road. That’s why the team needs the White from the second half against the Vikings, not the one who was inconsistent during the first half.

Gang Green also needs to run the ball much as it did against the Bills previously (174 yards).

3. CONVERT IN RED ZONE/ON 3RD DOWN

The Jets coaching staff might not think converting red zone opportunities is an issue, but it needs to be a focal point against a Bills defense that’s 10th in the NFL in yards allowed and fourth in points allowed per game.

Gang Green was just 1 of 6 on red zone chances against the Vikings. The team converted 3 of 16 third-down conversions.

If you can’t move the chains on third downs and you can’t score inside the red zone, you can’t win. It’s that simple for the Jets.