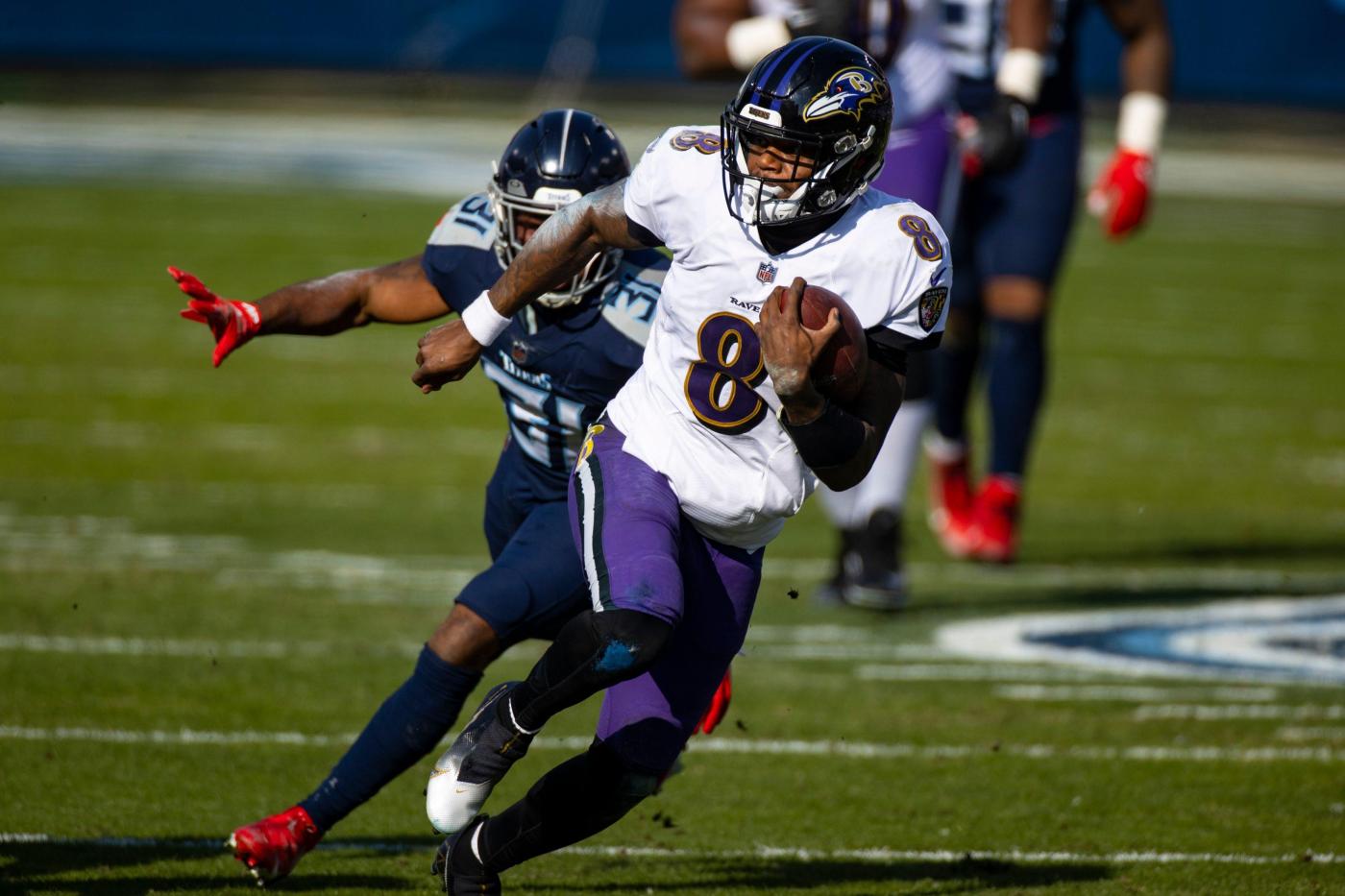 The Ravens’ offense revolves around their running game and the way Lamar Jackson plays under center. If the Jets have any chance to pull off the upset, they will need to keep Jackson contained along with the Ravens’ running backs.

Last season, Baltimore finished third in the league in rushing (145.8 yards per contest). On the other side, Gang Green was 29th in rushing defense (138.9 ypg).

The teams that have had the most success against the Ravens kept Jackson inside the pocket while limiting their runs to two and three-yard gains. Gang Green’s defensive line will also have to find ways to get past the Ravens’ O-line as they do not bring a ton of pressure from linebackers and defensive backs.

A quarterback’s best friend is a good rushing attack. That’s especially true when the Jets’ backup QB will be under center against the Ravens.

Joe Flacco will start for Zach Wilson, but even if Wilson were starting the Jets would need support from their two running backs.

Michael Carter and second-round pick Breece Hall should receive a lot of touches against the Ravens. The duo will be tested as they will face the No. 1 rushing defense from a season ago.

If Carter and Hall can combine for 130 yards on the ground, the Jets could keep it interesting heading into the fourth quarter.

Against a defense as physical as the Ravens, keeping the turnovers to a minimum will be crucial for the Jets. Baltimore has a veteran team with former All-Pros such as Calais Campbell and Marlon Humphrey, who can make opposing teams pay for their mistakes.

Flacco has to be smart with his decision-making and not try to do too much against his former team.