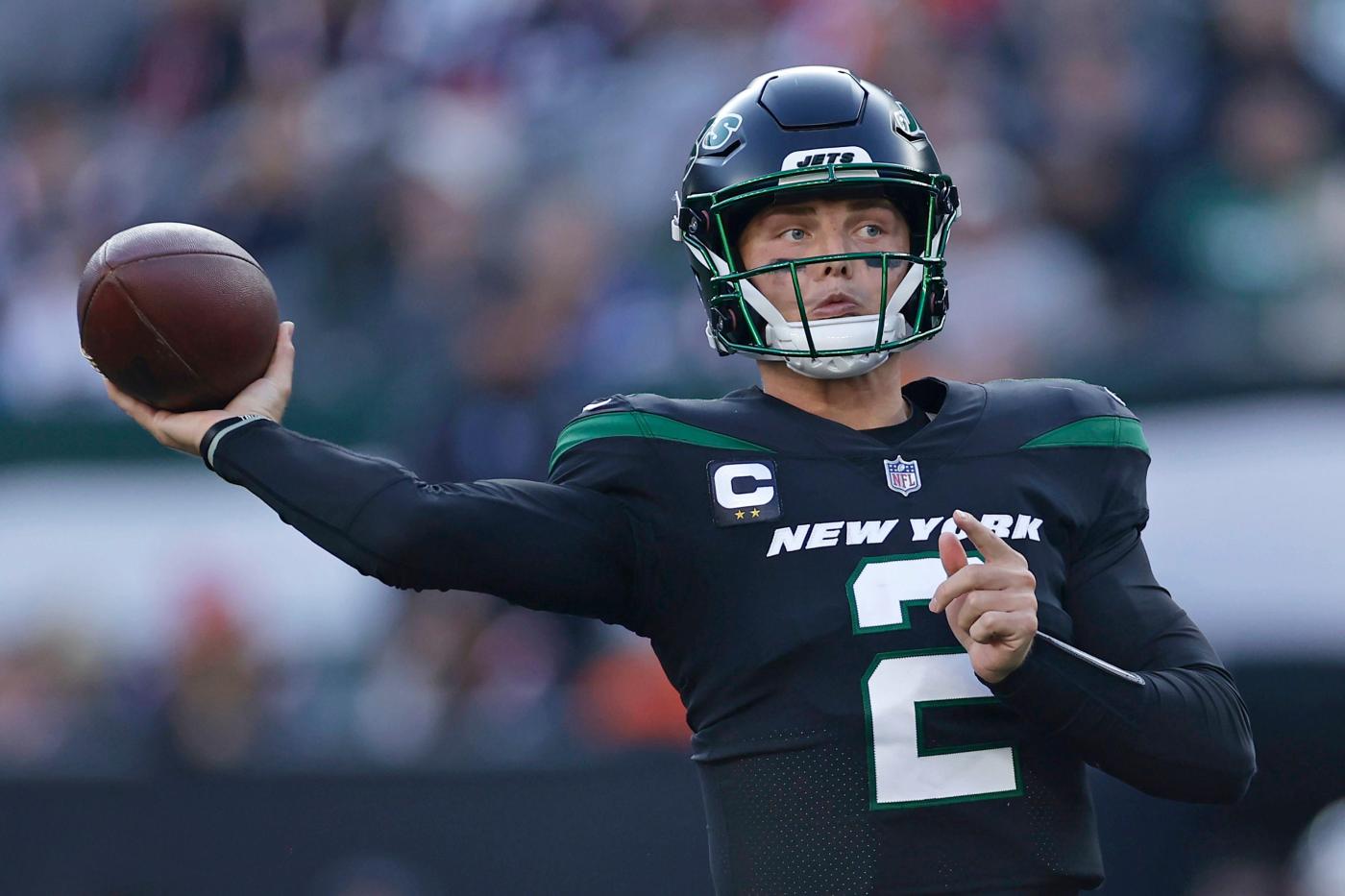 Any chance of pulling off the upset against the Buffalo Bills starts with containing quarterback Josh Allen. Not only can Allen beat you with his rocket arm, but he is equally as dangerous with his legs.

The Jets’ defense has played mobile quarterbacks this year, such as Lamar Jackson, who has a similar skill set. Even Mac Jones, during last weekend’s 22-17 loss to the Patriots, was able to use his legs at times.

It is essential not only for Gang Green to pressure Allen with its front four but also for Ahmad “Sauce” Gardner and D.J. Reed to contain the Bills receivers in coverage. With Allen’s legs, he can move around and allow his receivers to get open when they might be covered down the field when the ball is initially snapped.

2. ZACH NEEDS TO GET ON TRACK

After three weeks of clean football in terms of turnovers, Zach Wilson reverted to his rookie season last weekend against the Patriots. Wilson had three interceptions, which turned into 10 points. In a close game, that made the difference between winning and losing.

The Bills will try to take away the Jets rushing attack as the Patriots did last week. It will be up to Wilson to make smart, intelligent decisions in the pocket.

He has sometimes said he doesn’t like throwing the ball away when there’s nothing downfield. But sometimes the boring play is the best play for the team as you’re not going to hit 30-yard passes all the time like Wilson did at BYU.

The Jets’ special teams have been reliable this season. That certainly wasn’t the case last week, as both Braden Mann and Greg Zuerlein had off performances. Mann recorded a 22-yard punt in the first quarter as it was hit off the side of his foot.

Zuerlein missed a 45-yard field goal in the third quarter, which would have tied the game at 13-13. The return coverage was also spotty at times for the Jets.

All three phases need to be on point when you’re playing the best team in the sport and the special teams are no different.