Todays Though > News > 3 things we heard about the Chicago Bears’ Arlington Heights stadium project, including how Kevin Warren can help – Boston Herald
News

3 things we heard about the Chicago Bears’ Arlington Heights stadium project, including how Kevin Warren can help – Boston Herald 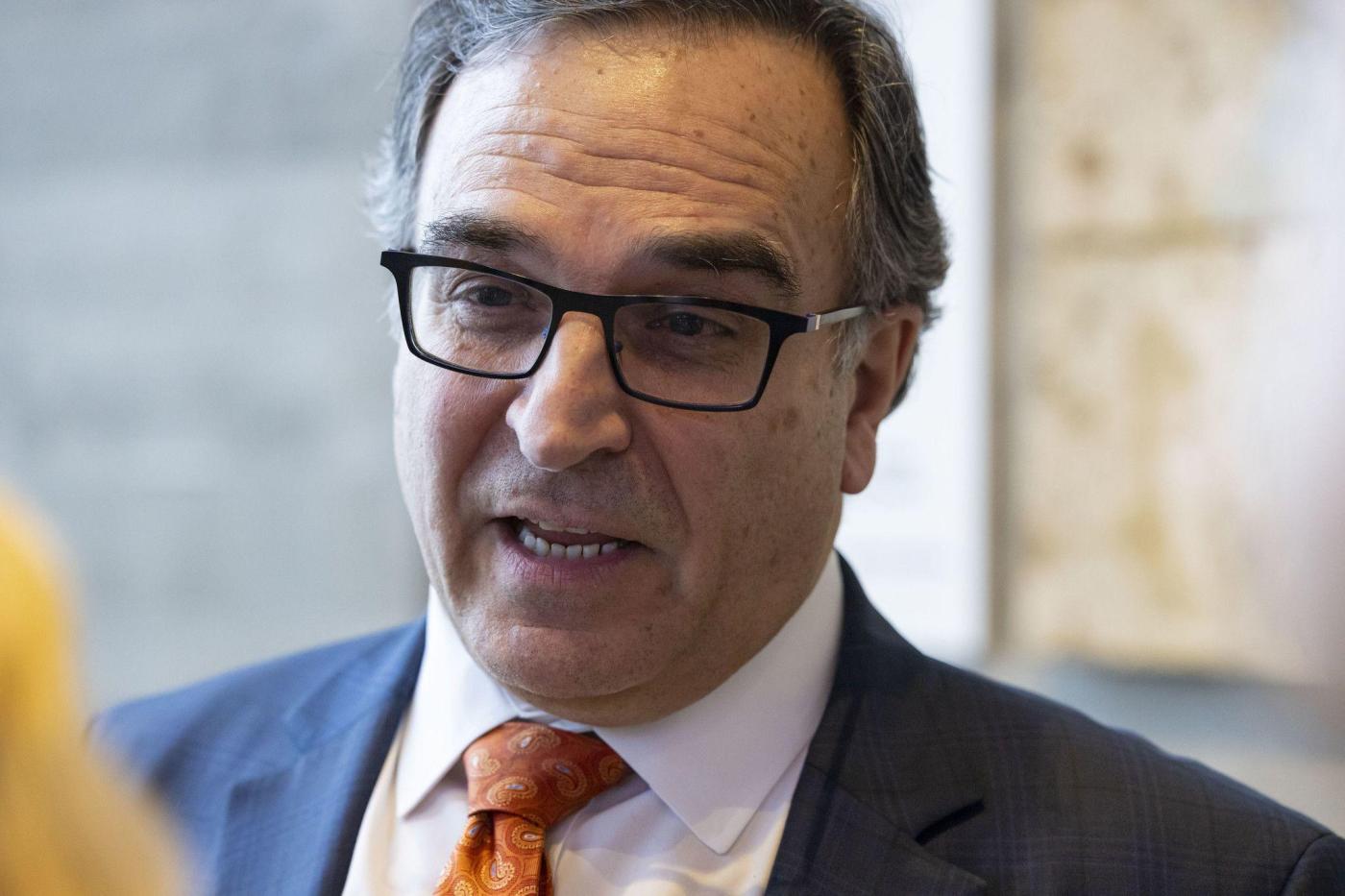 Among the topics was the Bears’ continued pursuit of purchasing the old Arlington Park property and potentially building a new stadium on it.

Here are three things we heard about the possible stadium project.

1. The Bears still intend to close on the property in the first quarter of 2023.

Outgoing Bears President and CEO Ted Phillips has maintained that timetable for a while, and he reconfirmed it Tuesday.

Bears Chairman George McCaskey noted the size of the 326-acre property makes the closing process more complicated. The Bears are not commenting on other projects — such as proposed renovations to Soldier Field — as they work on closing on the property.

“The analogy I offer to people is if you’re closing on a piece of land or a house, it’s a quarter-acre lot, the title process is fairly straightforward. Usually it takes a couple of months,” McCaskey said. “This site is massive. And there’s a lot to go through, both in terms of physical due diligence, entitlement due diligence and financial due diligence. That takes a long time.

“We want to make sure we get it right. We want to be methodical about it. We don’t want any surprises along the way.”

Phillips noted a few times, however, that just because the Bears buy the property doesn’t mean they will build a stadium on it.

2. Warren’s experience building a stadium in Minnesota wasn’t a prerequisite but a bonus to his hiring.

When he was the Minnesota Vikings chief operating officer, Warren oversaw the construction of U.S. Bank Stadium, which opened in 2016.

“That wasn’t something that we were specifically looking for. It was an asset that Kevin brought to the table,” McCaskey said of a president search that included more than 20 candidates. “We’re looking forward to his analysis of the site and the development opportunity in general.”

Phillips said not only will Warren’s experience in Minnesota help him, but so will his time living in the Chicago area as Big Ten commissioner.

“The fact that he has been in the Chicago area for the last almost four years, he has made a lot of connections,” Phillips said. “And you can feel his energy and passion just listening to him. I’m excited about him infusing that energy and passion into the club and into everything we do.”

Warren said he and the Bears talked about officially starting in his new role in April, but he expects to spend a lot of time with Phillips over the next couple of months getting up to speed.

Phillips, who has been spearheading the Arlington project since the beginning, said he will have mixed feelings as he hands it over.

“I will be cheering for the Bears on the field, off the field,” Phillips said. “At the same time, I know I had a small part to play. But I know that I have left a lot of great employees who are going to carry the torch along with Kevin and hopefully make it happen.

“Whatever it is, whatever we do, I think the future of the Bears is in good hands.”

3. Warren said as a ‘stadium nerd,’ he drove to the Arlington Park property to get a feel for it.

Warren said the space is one of the most remarkable aspects of the property. The Bears have plans to build an entertainment complex with the stadium should they develop the land.

“You don’t get many times to have over 300 acres close to the city,” Warren said. “So there are some unique aspects. I know our focus will be making sure that we close on the land. We will be very methodical to make sure that we get that process done first and see what happens next. But it is a very attractive, unique stadium site.”

Warren said there’s a lot he needs to study before he can answer many questions about the stadium project, but he said attention to detail in the planning process is what would help it be as successful as U.S. Bank Stadium.

If, after the Bears buy the property, Warren is tasked with developing it, he said he feels he can get the job done because he understands the question he needs to answer for multiple groups of people: “What’s the why?”

“One of the many things I learned in Minnesota is you have to create a compelling story of why it makes sense,” he said. “I just believe at this point in time, where we are in our lifespan in the NFL of the Chicago Bears, that the time is right.

“I’m confident with the intellectual talent in this state and in this city and all the people who love the Chicago Bears will be able to come together.”