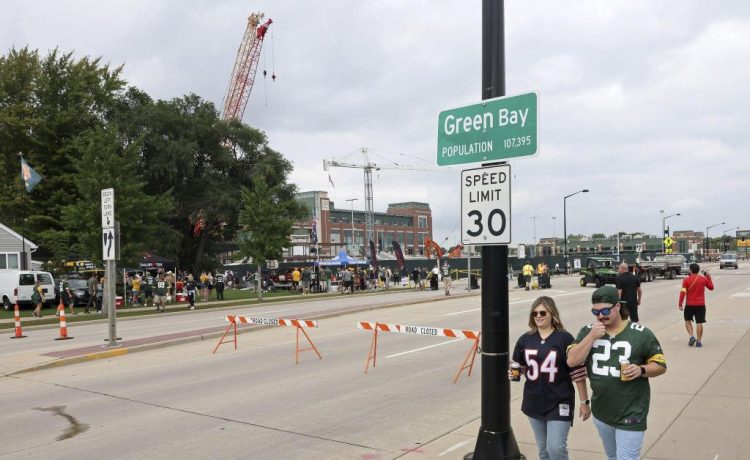 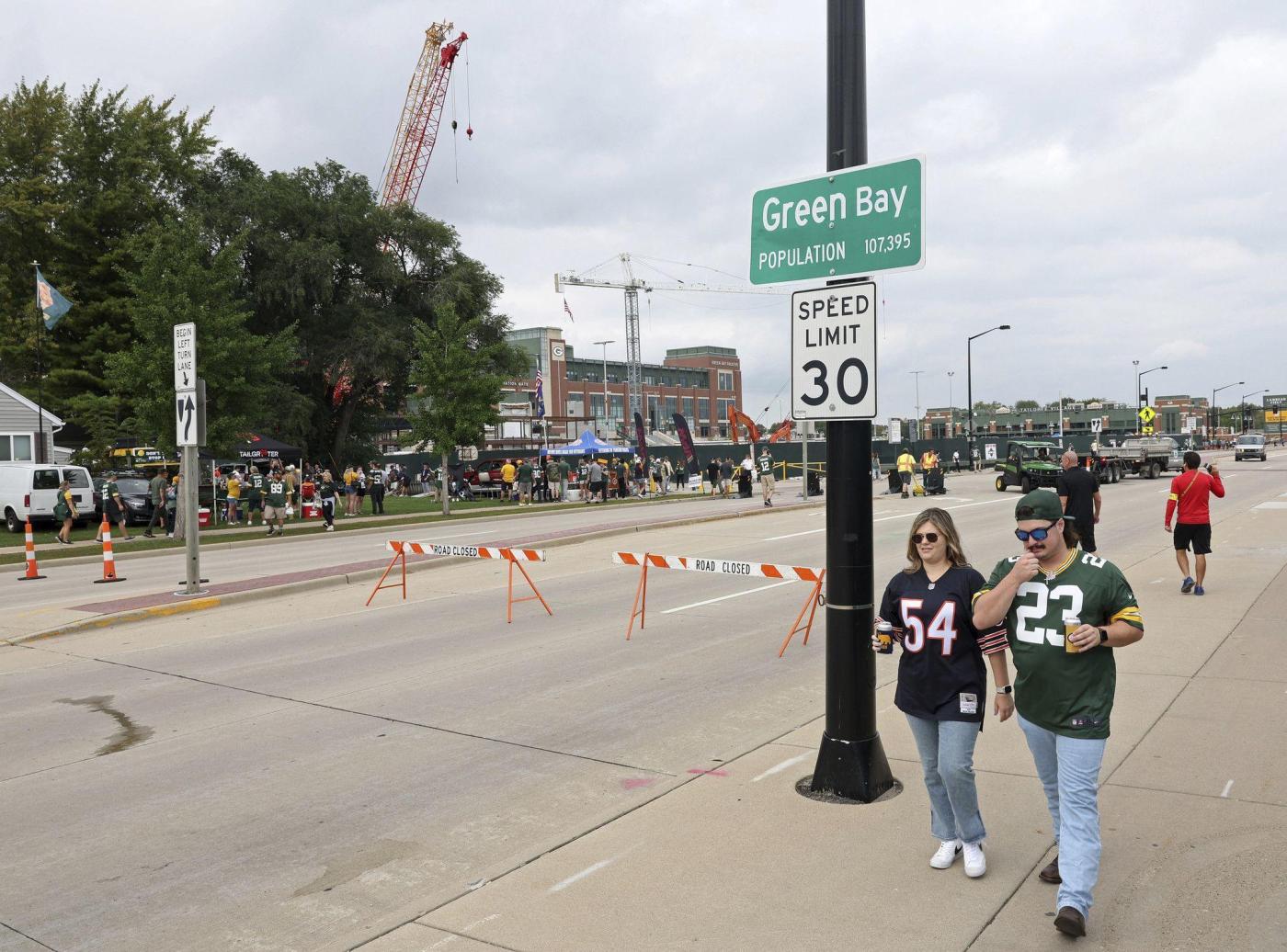 Here’s what we heard from coach Matt Eberflus as the Bears get ready to turn the page to a Week 3 meeting with the Houston Texans.

1. Eberflus spoke with cornerback Kyler Gordon about the ebb and flow he will face in his rookie season.

Gordon, a second-round pick out of Washington, had some rough moments Sunday as Packers quarterback Aaron Rodgers picked on him.

He was at the center of several of the Packers’ biggest plays, starting with Rodgers’ 14-yard pass to Sammy Watkins and 8-yard pass to Allen Lazard on their first drive. While Gordon had a nice pass breakup in the end zone against Lazard on that drive, Lazard beat Gordon on a 5-yard touchdown catch that put the Packers up 24-7 at halftime.

Watkins also got behind Gordon and safety Eddie Jackson on a 55-yard pass during the Packers’ game-sealing field-goal drive.

Eberflus said he wants Gordon to study his mistakes this week and visualize what he would have done differently.

“It doesn’t matter if you’re dealing with a guy that’s Rookie of the Year or not, there’s going to be those things,” Eberflus said. “And what you tell them is: ‘Hey, take one experience at a time and put it in your file. You have to learn from that. So go back and look at all the plays that you made, all the plays that you want to correct and then put them in a file. And say, “What would I have done?” And put those to memory.’”

The Packers picking on Gordon meant cornerback Jaylon Johnson had less work. According to NFL NextGen Stats, Johnson was not targeted in coverage as the nearest defender for the second straight game. He has gone 61 straight coverage snaps without being targeted, dating to Week 18 in 2021, according to the site.

2. Eberflus said the slow start for the Bears passing game is ‘a concern.’

Through two games, quarterback Justin Fields has completed just 15 of 28 passes for 191 yards with two touchdowns and two interceptions.

Eberflus said the disparity between pass plays and run plays Sunday — 27 runs versus 11 pass attempts and three sacks — was more about the Bears going with what was working than other factors.

Eleven of the Bears runs came on their 89-yard fourth-quarter drive that ended with a failed fourth-down play from inside the 1-yard line. The Packers had trouble stopping David Montgomery and Khalil Herbert on that drive.

Eberflus also pointed to the implementation of a new offense — and not the Bears treating Fields conservatively, he said — as playing a role in the slow start. But he acknowledged the Bears are looking at all aspects of the passing game to find a spark.

“We have to get balance,” Eberflus said. “Luke (Getsy) knows that. Justin knows that. We know that. So we’re going to create that.”

Among the big concerns is that top wide receiver Darnell Mooney has two catches for 4 yards and tight end Cole Kmet hasn’t caught a pass in the first two weeks.

“In the passing game, let’s highlight our skill,” Eberflus said. “Let’s feed the guys that have skill that can take a short throw and turn it into a big gain, that can go downtown. And we have a good deep-ball thrower so we should utilize that too.

“And we’re going to look at all aspects of that. We’ve got great coaches. They are going to work tirelessly to get that done this week.”

3. The Bears look to clean up their run defense after allowing the Packers to rush for 203 yards.

After Aaron Jones had 15 carries for 132 yards and a touchdown and A.J. Dillon had 18 carries for 61 yards, Eberflus spoke Sunday night about the Bears cleaning up their tackling. It was a problem on some of the Packers’ biggest run plays, including Jones’ 36-yard carry in the third quarter.

Eberflus expanded Monday on what the Bears need to do better.

“You’re really putting a cup on the ball, and our angles have to improve,” Eberflus said. “Our angles were off. We were overrunning a little bit, and then they were cutting back and getting some hidden yards.

“That happened a few times, and we have to improve on that. The fundamental things that we’ve been teaching since Day 1, we just have to keep getting better at those things.”

When it comes to the tackling problems, Eberflus said in his experience a team can turn it around pretty quickly.