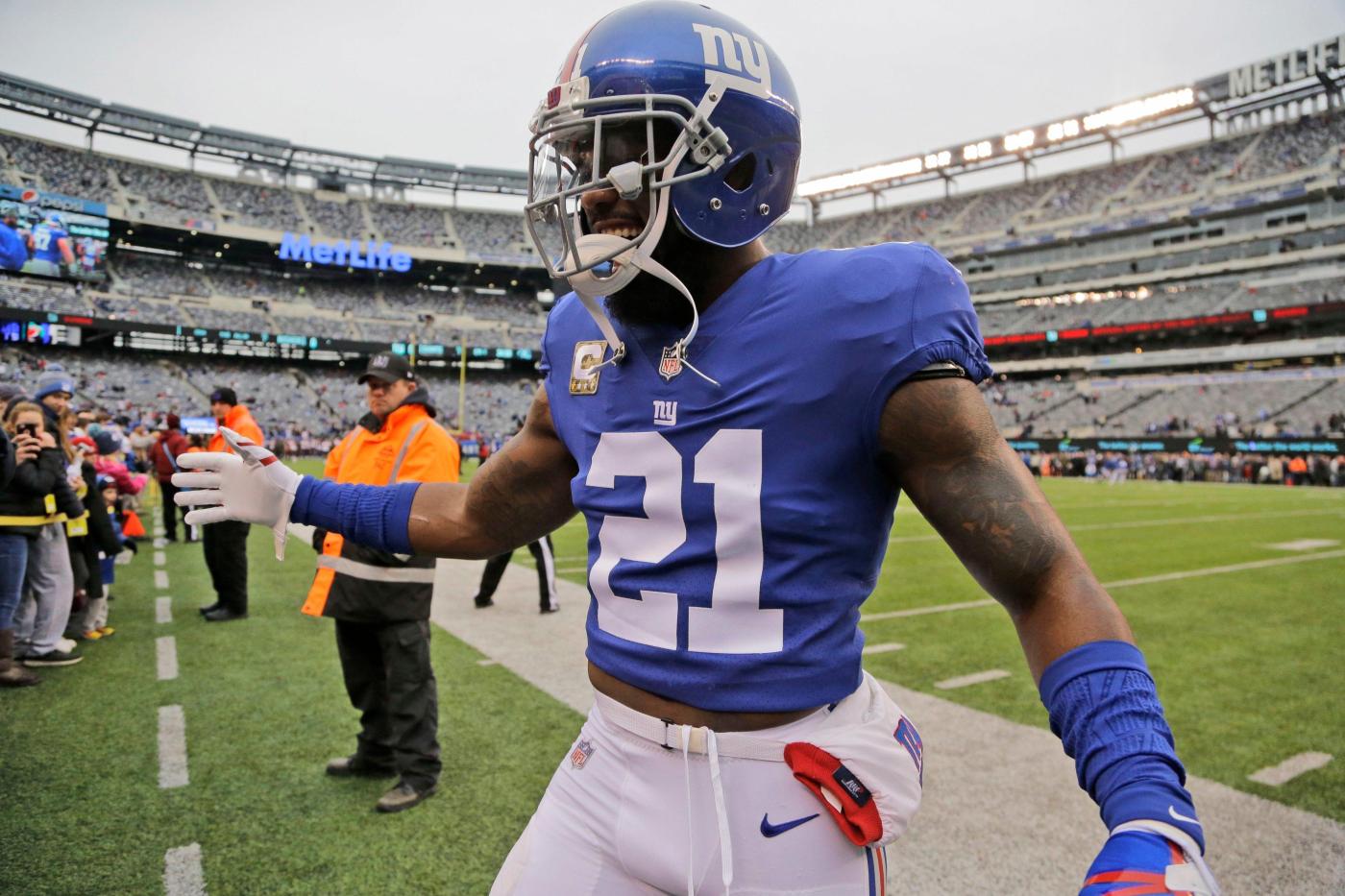 LONDON — The Giants are re-signing former All-Pro safety Landon Collins to the practice squad, a source confirmed to the Daily News Thursday.

Collins, 28, was the Giants best player in a win over the L.A. Rams in London in 2016. He was one of the team’s best players that season, the last time they made the playoffs.

He will now meet the Giants overseas in London as they prepare to face the Green Bay Packers on Sunday at Tottenham Hotspur Stadium. The three-time Pro Bowler rejoins the team that drafted him in the second round of 2015.

The news was first reported by insider Josina Anderson.

Similar to other veterans who have signed with a Giants recently, Collins starts by signing on the practice squad and presumably will be elevated sometime in the coming weeks to supplement their defense.

He signed a mega-deal with Washington in 2019 as a free agent after the Giants let him walk out of the door and never flourished with the division rival.

Now he’s back in blue.