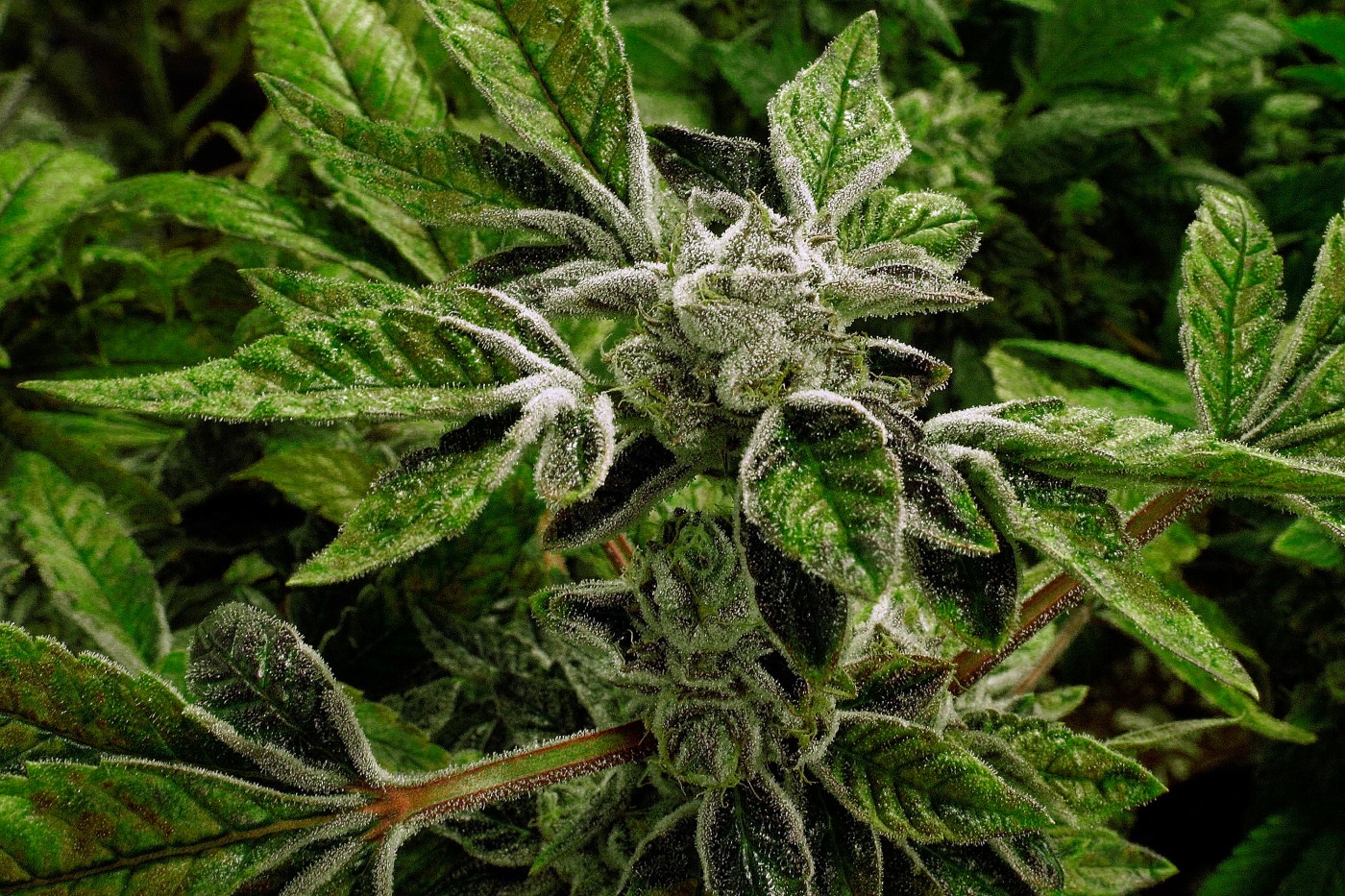 More than 300,000 people were arrested for cannabis possession in 2020, FBI records show. Meanwhile, the drug is being legally sold for a profit in 19 states.

That arrest number may sound high, but arrests have actually been going down each year since 2010 as more states legalize medical or recreational use of the drug. In 2019, for example, more than 500,000 marijuana possession arrests were reported, so the 2020 arrest numbers represent a single-year decline of 36%.

In another sign of change, 2020 – the most recent year for which I consider the data reliable – was the first year that marijuana possession was not the most common cause for a drug arrest. Out of roughly 1.16 million drug arrests nationwide that year, 36% were for possessing “other dangerous nonnarcotic drugs” like cocaine and methamphetamine. Just over a quarter (27.5%) were for possessing marijuana.

Despite these declines, racial disparities have not changed over the past decade. Black Americans accounted for about 38.8% of marijuana possession arrests in 2020 despite representing just 13.6% of the U.S. population and using marijuana at the same rate as white Americans, according to the National Survey on Drug Use and Health.