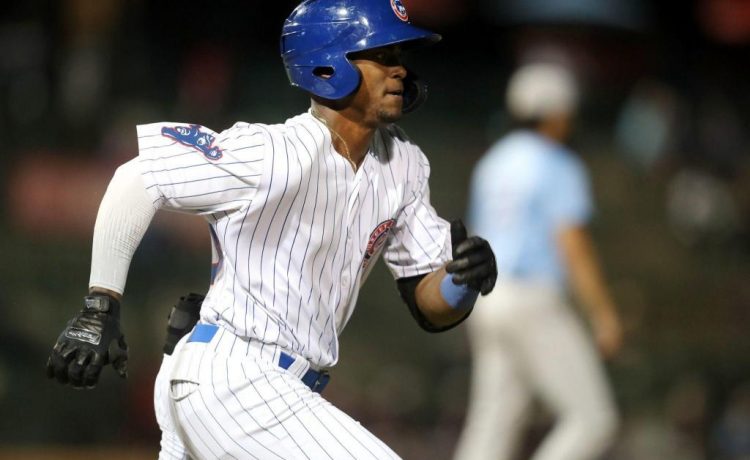 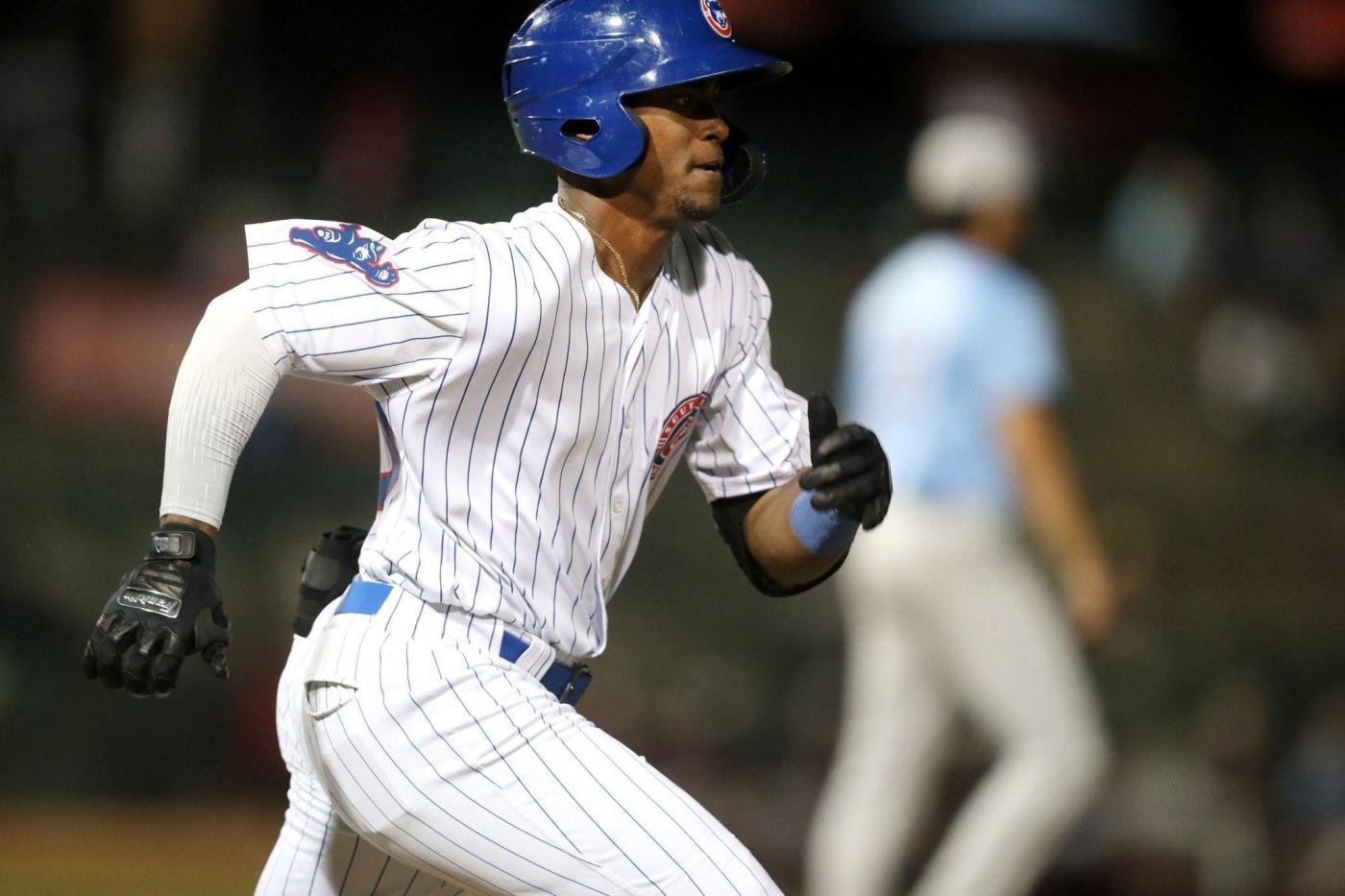 The organization is rebuilding because of a failure to sufficiently develop talent to replenish and improve the major-league roster. The farm system’s top-tier talent and depth have improve over the last two years. For the first time since midseason 2015, MLB.com’s pipeline rankings have the Cubs’ minor-league system in the top 10.

While the Low-A, High-A and Double-A seasons end mid-September, Triple A runs until Sept. 28. The final weeks serve as important evaluation tools, especially for players whom the organization must decide whether to protect from the Rule 5 draft in December.

As the minor-league season winds down, here are four players to watch.

Consecutive strong starts have the right-hander trending toward the majors.

Wesneski, 24, acquired from the New York Yankees in an Aug. 1 trade for reliever Scott Effross, has allowed one run in his last two games (10 innings) for Triple-A Iowa. The Cubs like Wesneski is a platoon-neutral starter with a cutter — a useful weapon against left-handed hitters.

“He’s always a strike thrower who kind of came into stuff, which fits some of them are the molds of guys that have been successful here,” assistant general manager and vice president of pitching Craig Breslow said recently. “He’s also pretty close to being big-league ready. There’s not a ton of development opportunities that punch him in the face, which is a credit to him and where he’s coming from.”

Wesneski should be in play for a September call-up. The Cubs must add him to the 40-man roster by early November to protect him from the Rule 5 draft. With injuries and workload management in play for starters Justin Steele and Keegan Thompson, Wesneski can gain big-league experience down the stretch.

The 23-year-old right hander is putting up silly numbers this season, striking out 40.4% of batters while owning a 1.30 ERA between High-A South Bend and Iowa. In six appearances at Triple A, Estrada has struck out 12 and walked one in six innings.

The hard-throwing Estrada, a sixth-round pick in 2017, relies on a nasty fastball-slider combination. He is among a sizeable group of Rule 5-eligible players whom the Cubs must decide whether to protect on the 40-man roster. Estrada is an obvious choice given his stuff and production. He warrants a look at the major-league level in September as the Cubs plot out bullpen options for 2023.

An unconventional start to the season hasn’t seemed to hinder Canario.

Because he is on the 40-man roster after being acquired from the San Francisco Giants last July for Kris Bryant, Canario could not participate in the organization’s offseason prospect program during the lockout. Instead of receiving valuable instruction and at-bats, Canario was not allowed to report to the Cubs’ complex until the lockout ended in March.

Canario, 22, hit his way to Iowa after opening the season with South Bend. He is one of only four players in the minors to hit at least 30 home runs this season. His 31are third-most, and he has hit 24 doubles.

With a month left in the Triple-A season, Canario is looking to get on track with Iowa after his promotion last week. Cubs director of hitting Justin Stone lauded Canario’s proprioception — one’s sense of body movement, position and orientation, also known as kinesthesia.

“I‘m talking to the 1% of 1% that if you provide him information, he can make a physical change in one or two swings,” Stone told the Tribune. “So those type of players are always going to be able to overcome the curve and be able to make quick adjustments. He’s just a different type of athlete.”

This season is all about learning for the outfielder.

“The first month I was kind of, ‘Oh, crap,’ like I’m slumping, but I never lost faith, and the Cubs never lost faith in me,” Caissie told the Tribune on Thursday. “I knew I would come out of it. And nothing changed with my swing. Maybe my approach changed, just seeing more pitches. But at the end, it all came together.”

Caissie, the Cubs’ No. 8 prospect by Baseball America and No. 10 by MLB.com, said he has learned a lot about how to conduct himself as a professional.

“I would go through slumps last year and I’d be really pissed off,” Cassie said. “There’s always going to be ups and downs — it’s about how you can control them. That’s one thing people don’t see behind the scenes and in the locker room — how I’m doing outside the baseball field.

“It’s my job here, but once I step outside, I don’t want to bring the negative energy with me or whether it is good or bad. I want to have an outside life. It’s my job, but I don’t want struggles to affect my day-to-day life.”

Caissie, who turned 20 last month, is putting up those numbers despite being one of the youngest players in the Midwest League. The Cubs were aggressive with their placement of Caissie at High A. A strong finish will set him up well for the offseason, and he plans to spend it at the Cubs’ facilities in Mesa, Ariz.