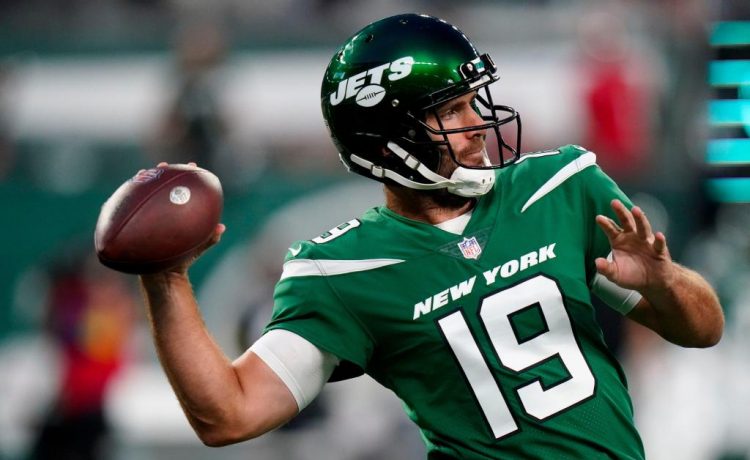 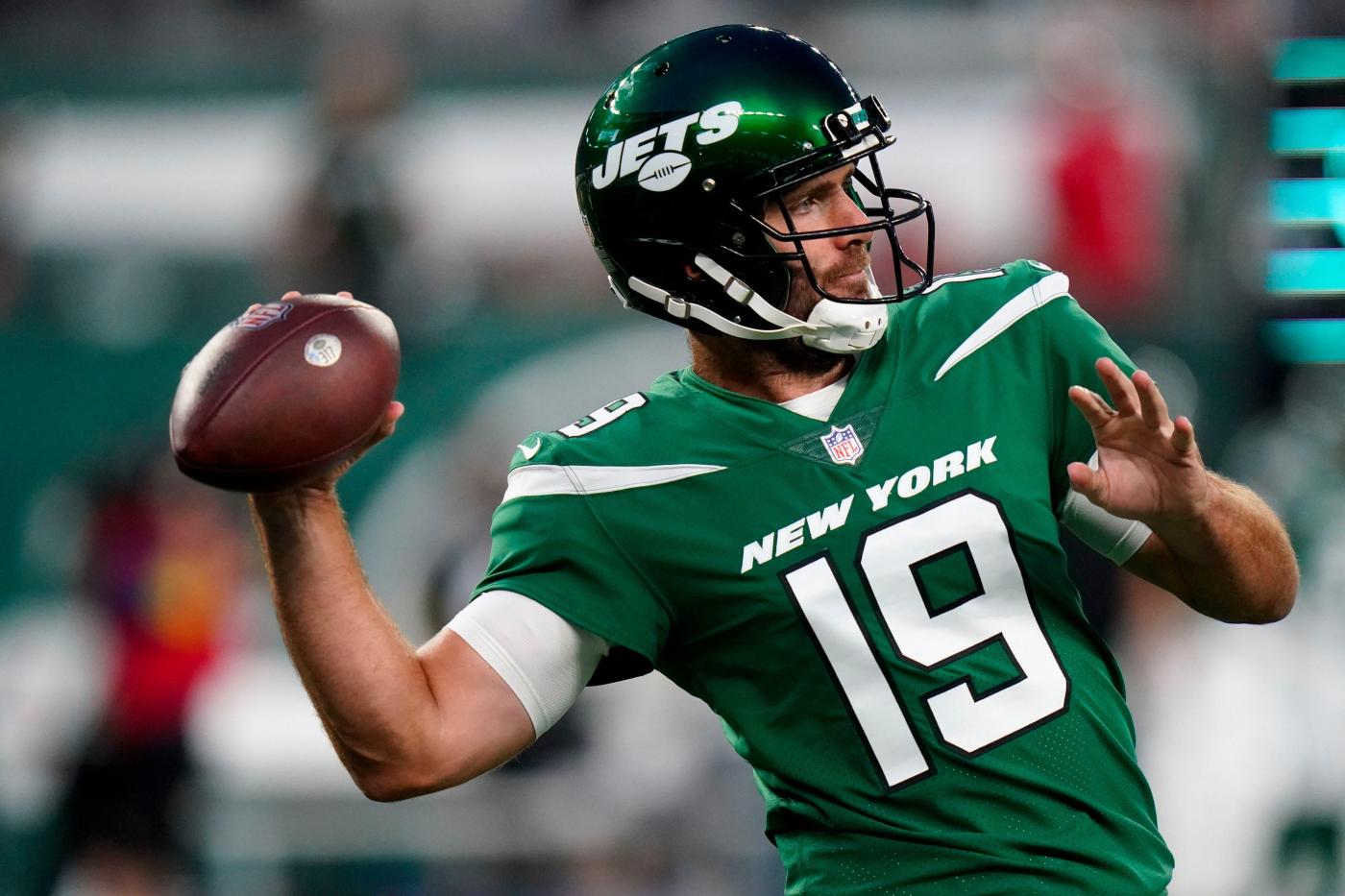 Welcome to dress rehearsal weekend in the NFL.

Many teams around the league will play their starters during the first half of the final preseason game. That includes the Jets when they play the Giants on Sunday at 1 p.m. at MetLife Stadium.

Unlike the previous two preseason games, the Jets starters will play most of the first half.

“Anytime you’re on the field, you can benefit from it,” Jets linebacker C.J. Mosley said. “We’ve been ready since the first preseason game.

“We are always going to listen to our coach and it is our job to be ready when our name and number is called. It is apparently called for this Sunday, so we will be ready.”

Here are the four storylines to watch Sunday before Gang Green turns its attention to the Baltimore Ravens in Week 1.

1. HOW DOES FLACCO PERFORM?

Like other veterans on the Jets roster, Flacco didn’t play in the first two preseason games. Now he will look for a standout performance before the start of the regular season.

Although Jets coach Robert Saleh hasn’t declared a starter for the team’s opener against the Ravens, there’s a good chance Flacco could start under center. Zach Wilson is still recovering from a bone bruise and a meniscus trim injury he suffered during the first preseason game against the Eagles.

That squarely puts Wilson on the bubble to start Week 1. Since practicing with the first-team offense, Flacco has looked pretty sharp. Against the Giants during Thursday’s joint practice, Flacco finished 7-for-13, with two TDs. But he threw an interception and was bothered by the defensive pass rush.

It is imperative for Flacco to play well against the Giants considering he could get the call in Week 1.

Wednesday was the first time Gang Green’s offensive line practiced together since the signing of Duane Brown on Aug. 15. Brown did individual work during his first week on the Jets roster. During the joint practice against the Giants, Brown practiced in pads with the rest of the O-line.

The Jets have two weeks to build chemistry on the O-line before their game against the Ravens. Although Brown doesn’t seem worried, it can take some teams time to gel, especially when there’s been a significant change.

Not only did the Jets sign Brown to play at left tackle, but George Fant has transitioned back to right tackle and the team signed Laken Tomlinson to be their left guard. How the Jets perform against the Giants will go a long way in setting the tone for the upcoming season.

Lawson will see his first game action since signing with the Jets during the 2021 offseason. Last summer, Lawson tore his Achilles tendon in a joint practice against the Green Bay Packers and missed the entire season.

Lawson has been itching to play in the preseason, but Saleh has been cautious with him and the other starters. With the regular season approaching, the Jets are keen to get Lawson more snaps to prepare for his role on the defense.

Lawson and Mosley are arguably the most important players on defensive coordinator Jeff Ulbrich’s unit. If he can demonstrate the pass rush ability he has consistently shown throughout practices, the Jets should increase their sack total from 2021 when the team was 26th in the league (33).

4. CAN BRYCE HALL BOUNCE BACK?

The night didn’t get any better for Hall as he allowed a touchdown, committed a penalty, got beat multiple times and missed a tackle. Hall is competing for the starting cornerback spot with rookie first-round pick Ahmad “Sauce” Gardner. With the way he played against the Falcons, Hall will need to have a much better performance if he has any chance of beating out Gardner.

Gardner has 18 coverage snaps without a single target, according to Pro Football Focus. That is tied for the most among cornerbacks this preseason. Hall did pick off Giants quarterback Daniel Jones on Thursday, so maybe that is a sign of what’s to come during the preseason finale.