Todays Though > News > 4 things to watch for in the Chicago Bears preseason finale against the Cleveland Browns, including Roquan Smith’s return and final roster battles
News

4 things to watch for in the Chicago Bears preseason finale against the Cleveland Browns, including Roquan Smith’s return and final roster battles 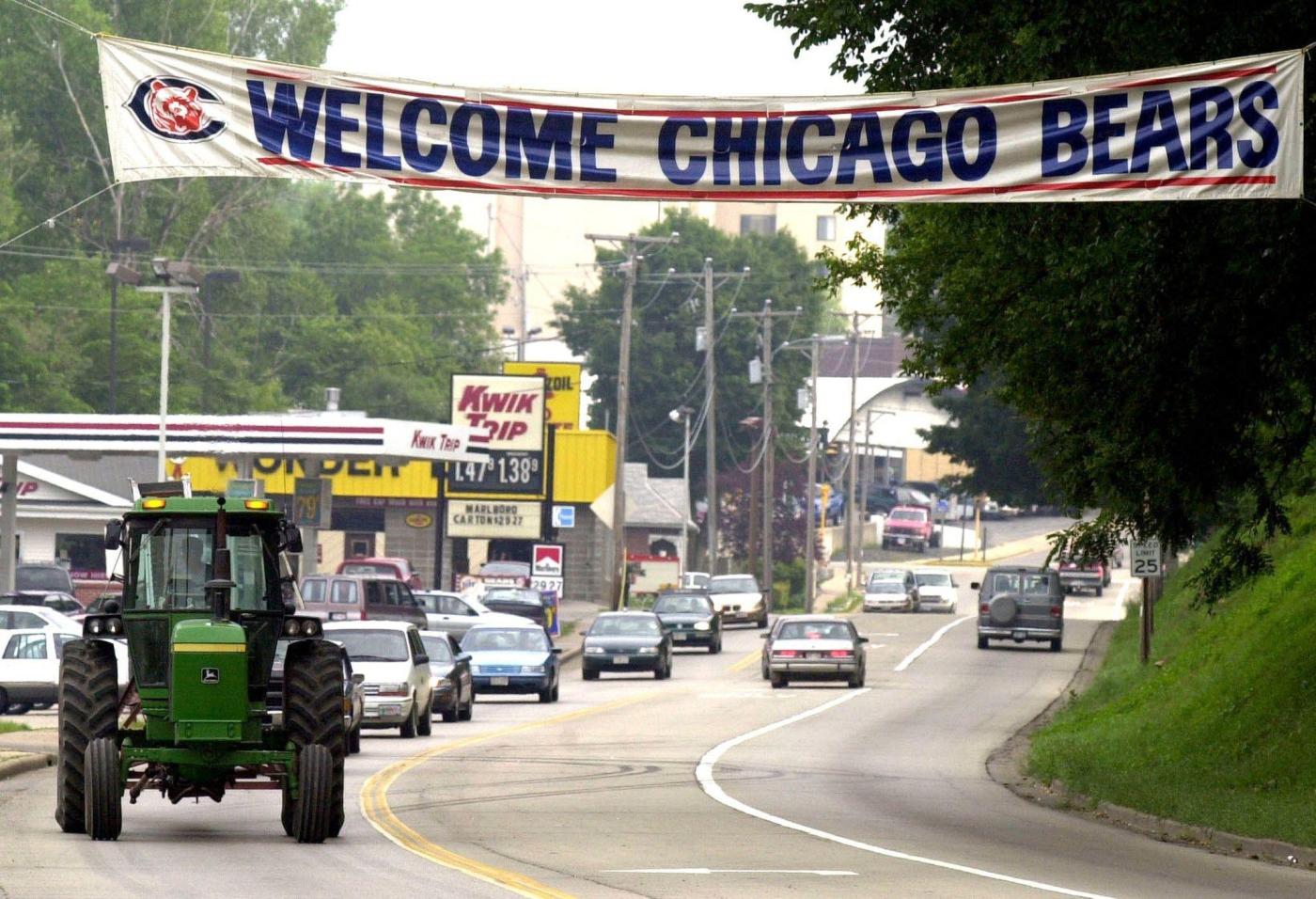 Chicago Bears starters are expected to see their most extended preseason playing time when they take on the Cleveland Browns at 6 p.m. Saturday FirstEnergy Stadium.

Here are four storylines to watch in the final preseason matchup before the opener.

This will be the preseason debut of linebacker Roquan Smith after he missed the first two games while conducting a “hold-in” amid stalled contract negotiations. Smith attended meetings and practices but didn’t participate on the field.

After determining he would play out the final year of his rookie contract rather than continue negotiations, Smith returned to practice Saturday and had a week to ramp up. The game will be a chance to get more comfortable in live action with some new teammates, including middle linebacker Nicholas Morrow.

Smith’s teammates clearly were fired up to get him back on the field.

“It’s like a missing piece to the puzzle,” safety Eddie Jackson said. “Now you’ve got all your pieces, everybody’s here, it’s like, ‘All right, let’s go.’ I’m not saying we weren’t like that at first — it’s always next-man-up mentality — but just to have a guy like that back, one of our leaders, one of the (corner)stones of our defense, to have him back in the lineup is exciting and we’re ready to do some fun things.”

The Bears quarterback returns to the site of his first career start and is expected to play until halftime.

Fields’ previous trip to Cleveland didn’t provide the happiest of memories as the Browns racked up 15 quarterback hits and nine sacks in Week 3 of 2021. The Bears had 1 net passing yard and lost 26-6.

But this outing comes amid a fresh start for Fields, who will look to get more work in under a new coaching staff, further develop chemistry with the receivers who are healthy and build confidence after totaling just 27 snaps in the first two preseason games.

Fields completed 9 of 14 passes for 87 yards with no touchdowns or interceptions in four drives against the Kansas City Chiefs and Seattle Seahawks. He was sacked twice and ran twice for 11 yards.

“Just poise, execution, running the offense, having command, presence out there, him doing his thing,” Bears coach Matt Eberflus said of what he wants to see from Fields. “He’s a young player. This is a big-game experience for him … and he’s excited about it.”

Before last week, Teven Jenkins last played right guard his redshirt freshman season at Oklahoma State. When the Bears moved him to the position from right tackle Aug. 15, he had only two practices before starting against the Seahawks. So the second-year offensive lineman feels a bit more comfortable heading into this outing after five more practices at the position.

Jenkins said Saturday’s game is about “seizing opportunity” as one of several players looking to solidify either a starting position or a roster spot. For Jenkins, earning that spot would be the culmination of a wild month that included rumors the Bears were looking to trade him.

“I just sit there and do like an internal search of myself, and say, ‘This is my career. This is my life right here,’ ” Jenkins said. “I have to take a hold of it the way I have to and better myself and not let the outside noise affect me.”

Among the other players to watch are offensive tackles Braxton Jones and Larry Borom and cornerback Kindle Vildor, who didn’t play in the first two preseason games and can try to increase the trust of coaches as a starter opposite Jaylon Johnson.

The Browns announced quarterback Deshaun Watson would not play in the final two preseason games, so while he has practiced with the team in training camp, he won’t be in the game against the Bears.

The NFL handed Watson an 11-game suspension, a $5 million fine and mandatory counseling after more than two dozen women accused Watson of sexual misconduct during massage therapy sessions. The suspension begins Aug. 30 and will allow him to return for the Browns’ Dec. 4 game against Watson’s former team, the Houston Texans.

After joint practices with the Philadelphia Eagles last week, the Browns rested most of their starters in Sunday’s game between the teams. So Jacoby Brissett, Watson’s replacement during the suspension, has yet to play in a preseason game.

That will change Saturday after Browns coach Kevin Stefanski announced Thursday that his starters, including Brissett, will play a to-be-determined amount of snaps in the game. In his six-year NFL career, Brissett has been a fill-in starter for Jimmy Garoppolo, Tom Brady, Andrew Luck, Tua Tagovailoa and now Watson.