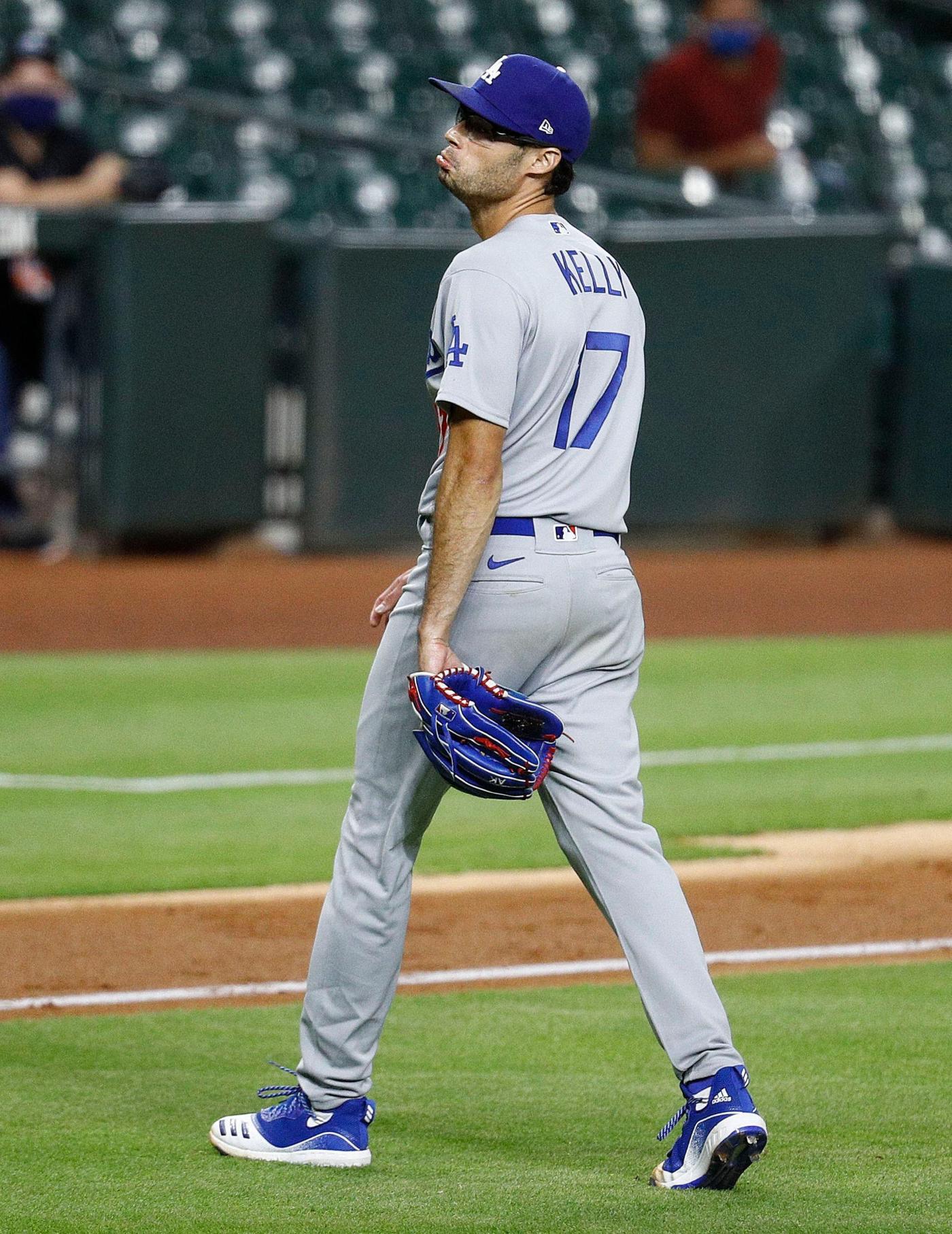 The four-game series that begins Monday between the Chicago White Sox and Houston Astros has many intriguing storylines, including Tuesday’s matchup of the top two American League Cy Young Award contenders in Justin Verlander and Dylan Cease.

It could be a chance for the Sox to prove they’re bona fide contenders. Or it could be another in a series of missed opportunities for an inconsistent team.

Here are four things to watch in the rematch of last year’s AL Division Series.

The defending AL champion Astros are on a season-long roll and bring the league’s best record (75-41) into the showdown on the South Side. They’ve continued to dominate in 2022 in spite of the prolonged absence of Lance McCullers Jr., who returned Saturday to throw six shutout innings in his first start since suffering a strained right flexor tendon in Game 4 of the 2021 ALDS.

The Astros have few flaws. Their starters entered Sunday with the lowest ERA (3.15) in the AL, and the bullpen’s 2.76 ERA was the best in baseball. The offense ranked third in the AL in runs (519) and second in home runs (158).

A first-round playoff bye is virtually a given. The only race the Astros are in is with the New York Yankees for the league’s best record and home-field advantage through the AL playoffs. They’ve gone 39-18 since June 12, pulling ahead of the Yankees, whom they beat 5-2 in the season series.

The Sox beat the Detroit Tigers 5-3 on Sunday to move three games over .500 for the first time since a 6-3 start. They’re 2½ games behind the Cleveland Guardians in the AL Central in spite of themselves.

The Sox also are in a packed wild-card race, though winning the division is paramount because it would ensure home-field advantage in the first-round. The higher-seeded team is awarded all three games in the first round of the new, expanded postseason format.

Though the Sox have had more success on the road than at home, they obviously would prefer to play in front of their fans at Guaranteed Rate Field.

These matchups are rare in modern baseball, so treasure them while you can.

Verlander, who missed almost two seasons after Tommy John surgery in 2020, is the consensus favorite to capture his third Cy Young Award. At 39 he’s more dominant than ever, leading the majors with 15 wins, a 1.85 ERA and an 0.86 WHIP.

One of Verlander’s three losses came against the Sox on June 18 at Minute Maid Park, where he allowed seven runs (four earned) in 3⅔ innings. Since then he’s 7-0 with a 1.17 ERA.

Cease, 26, leads the majors in strikeouts per nine innings (12.17) and strikeout rate (33%) and has allowed one or no earned runs in his last 14 starts, setting a major-league record (not counting openers). His only flaw is a 10.4% walk rate, worst among qualified starters.

Cease’s 1.96 ERA ranks second to Verlander, yet he curiously was left off the AL All-Star team, a snub that has added to his motivation.

Cease started Game 3 of the ALDS last October but was removed in the second inning of the Sox’s 12-6 win over the Astros. He has been lights out since, keeping the Sox in contention during their up-and-down season.

The heated rivalry that needs no introduction came alive in the early 2000s, when Dusty Baker managed the Chicago Cubs against Tony La Russa’s St. Louis Cardinals. It has mellowed a bit with age, and both veterans now praise each other almost every time they meet, a mutual respect that has survived some bitter battles over the years.

La Russa has been a human piñata this season, taking heat for the Sox’s inability to play up to expectations. “Fire Tony” chants have been heard the last two months at Guaranteed Rate Field, including Friday when La Russa removed Michael Kopech after six no-hit innings, a move made for Kopech’s own good,

Baker is enjoying a career year and has weathered injuries to McCullers and left fielder Michael Brantley, who is out for the season after shoulder surgery. Baker returned last week from a COVID-19-related absence, saying he watched a lot of Netflix, including a Bob Marley documentary.

La Russa has three World Series rings and is in the Baseball Hall of Fame. Baker still is seeking his first championship as a manager, and this could be his last chance.

Whether this will be their last faceoff is unknown.

La Russa, 77, reportedly is signed through 2023, but the 73-year-old Baker signed a one-year contract after taking the Astros to the World Series last year. “I just had some unfinished business to take care of, but we’re close,” he said after signing.

Baker has a 109-106 edge in head-to-head matchups with La Russa, taking two of three in Houston in June.

The veteran reliever, who was removed from his last appearance with what the Sox termed “lightheadedness,” is infamous in Houston for making a pouty face while walking off the mound in a 2020 game when he pitched for the Los Angeles Dodgers.

Kelly allegedly threw at Carlos Correa and made the face after striking him out. The animosity stemmed from the Astros’ 2017 sign-stealing scandal.

“Everyone knows they’re cheaters,” Kelly said in 2021. “They know they’re cheaters. It’s over. … But now they mess it up by ruining other people’s lives, so they (bleeped) up twice. … When you taint someone’s name to save your own, this is one of the worst things you could probably do. … I think I’ll be irritated forever.”

Rest assured the feeling is mutual.