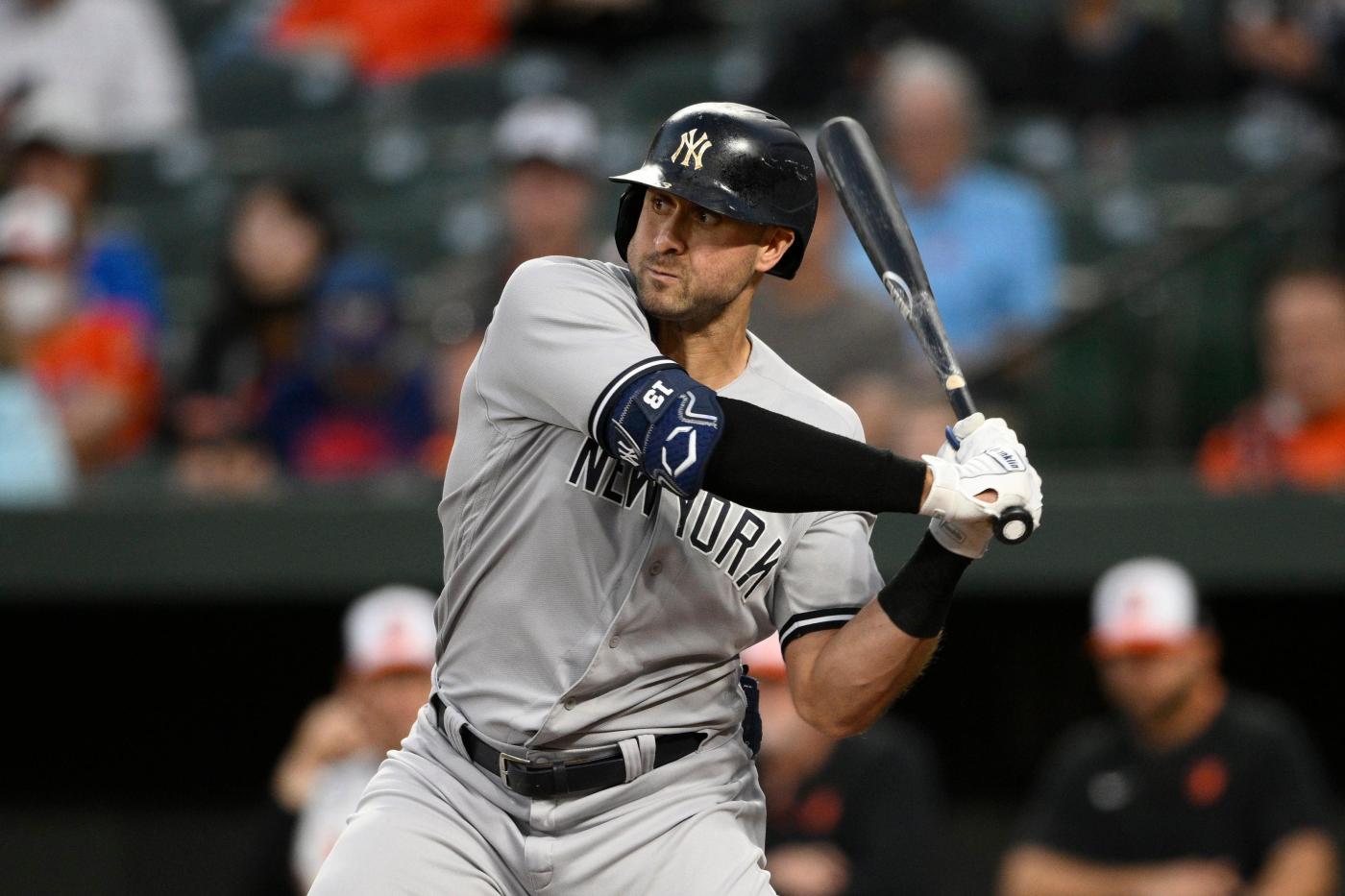 There hasn’t been much to fret about on 161st Street in the Bronx this summer. The Yankees have already run away with the division lead while employing the likely MVP and one of the league’s best pitching staffs.

Still, none of that will matter if the club falls short of its singular goal: the first World Series championship since 2009. Before they can worry about that, though, the Yankees have a few questions to address.

5. IS THE SEVERINO INJURY SERIOUS?

A strain in his right lat muscle knocked Severino out of the Yankees’ rotation just before the All-Star break. On Saturday, manager Aaron Boone said that Severino will not throw a baseball for at least two weeks, meaning he’ll miss a few starts after the break as well.

While the Yankees’ 13-game lead in the American League East provides a lot of regular season leeway, Severino is hugely important to their grander aspirations. Heading into a playoff series with a determined Gerrit Cole, a rejuvenated Severino and the always even-keeled Jordan Montgomery should provide some confidence.

Nestor Cortes Jr. and Jameson Taillon are both very good at times — and for Cortes, the first-time All-Star, those good times have far outweighed the bad this year — but fatigue is a worry for him while Taillon struggled down the stretch last season in his first pennant race.

As such, the Yankees either need to make sure that Severino can be a full go in the games that actually matter, or upgrade the rotation as a precaution. Severino has an up-and-down postseason history but absolutely possesses the stuff and attitude to handle the bright lights. If he’s fully healthy by autumn, the Yankees are in good hands. If not, they have a potentially exploitable hole.

4. WHICH RELIEVERS CAN YOU TRUST IN OCTOBER?

On the Yankees’ active roster (meaning injured veterans Zack Britton and Chad Green do not count), Aroldis Chapman and Jonathan Loaisiga are the only relievers with more than two innings of postseason experience. Unfortunately for the Yankees, both Chapman and Loaisiga have fallen down the bullpen totem pole thanks to injury and poor performance.

Clay Holmes and Michael King have tasted little morsels of big games. But Holmes’ was just two innings in the Wild Card game last fall while King’s was also two innings, coming in an empty stadium in 2020. Wandy Peralta and Lucas Luetge have proven to be very dependable, and have both been in Major League Baseball for a long time, but neither has ever stepped foot on the mound in a postseason game.

Boone has expressed optimism that Britton, who had some outstanding playoff series for the Yankees in 2019 and 2020, could be back at some point. But that’s a big gamble to put in a 34-year-old, surgically repaired arm who’s thrown just 18.1 MLB innings since the pandemic season. Ron Marinaccio has some juice, but he’s also a rookie. Nobody seems quite sure what to make of Miguel Castro, who’s liable to walk the bases loaded before getting three straight strikeouts. Both Marinaccio and Castro are on the injured list right now too, but could be in the running for a postseason roster spot assuming they recover properly.

Throw in Domingo German and potentially some new faces at the trade deadline, and the Yankees will have several options for their playoff bullpen, it’s just a matter of figuring out who can actually get people out.

3. WHAT HAPPENS WITH JOEY GALLO?

Joey Gallo is not going to be getting any postseason at-bats. The Yankees will be fine sacrificing some outfield defense in the playoffs for dudes who are actually hitting the ball.

Gallo’s defense could make him a nice late-game replacement if, say, Giancarlo Stanton, Matt Carpenter, or both are playing the outfield in a tight game. But defense alone probably doesn’t justify a spot on the playoff roster, and certainly won’t earn Gallo a place anywhere near the starting lineup.

The question here is if something can be figured out before the embarrassment of leaving Gallo at home in October becomes a reality. The best option is probably to package him in a deadline deal with other, more desired players, telling the trade partner that they can have who they want if they also agree to take on Gallo’s sub-.170 average.

It’s been a flatly horrendous stretch for Gallo, who’s approaching his one-year anniversary in pinstripes. If the Yankees win the whole thing, he’ll get a ring either way, but heading to a smaller market where fans are less boo-happy might ultimately make him happier than riding the bench to the World Series.

Judge already tied Maris’ franchise record for home runs before the All-Star Game. While he’ll repeat over and over that the only thing he cares about is winning, Judge surely has some of his sights set on the single-season record too.

In order to reach 62 homers and wrestle the record away from Maris’ 1961 season, Judge will need 29 bombs in the team’s final 70 games. Assuming they have the AL’s top seed all locked up — which won’t be easy as Houston keeps breathing down their neck — would the Yankees rest Judge in September or let him pursue history?

1. CAN THE YANKS GET OVER THE ASTRO-SIZED HUMP?

Let’s be honest. It would take a massive upset — or a colossal failure, perhaps injury-related — for the Yankees and Astros not to meet in the American League Championship Series.

The last two times they faced off in the ALCS, the Astros got the upper hand. Will the third time be a charm for the Yankees?