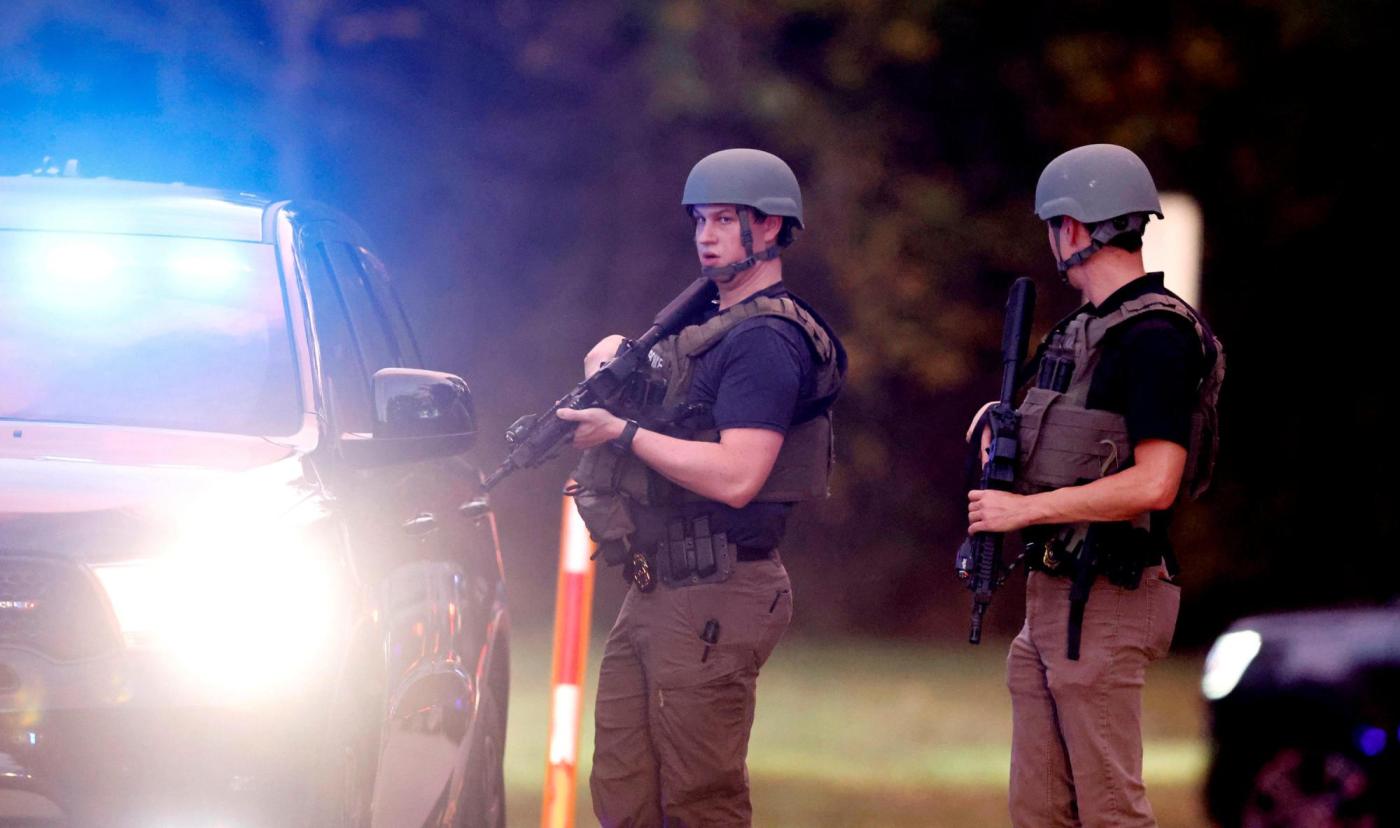 By HANNAH SCHOENBAUM and STEFANIE DAZIO

RALEIGH, N.C. (AP) — A shooter opened fire along a walking trail in North Carolina’s capital city on Thursday, killing five people before leading police on an hourslong manhunt that forced residents across multiple neighborhoods to take shelter in their homes.

The suspect is a white juvenile male and has been arrested, police in North Carolina said Thursday night. An off-duty police officer was among those killed, said Raleigh Mayor Mary-Ann Baldwin.

Raleigh Police Lt. Jason Borneo said that the suspect was taken into custody around 9:37 p.m. Thursday, hours after the shooting. His identity and age weren’t released.

Officers from numerous law enforcement agencies had swarmed the area, closing roads and warning residents to stay inside while they searched for the shooter. Officers eventually contained the suspect in a residence before arresting him.

Authorities have said that he opened fire along a walking trail in a residential area northeast of downtown.

“Tonight terror has reached our doorstep. The nightmare of every community has come to Raleigh. This is a senseless horrific and infuriating act of violence that has been committed,” Gov. Roy Cooper told reporters.