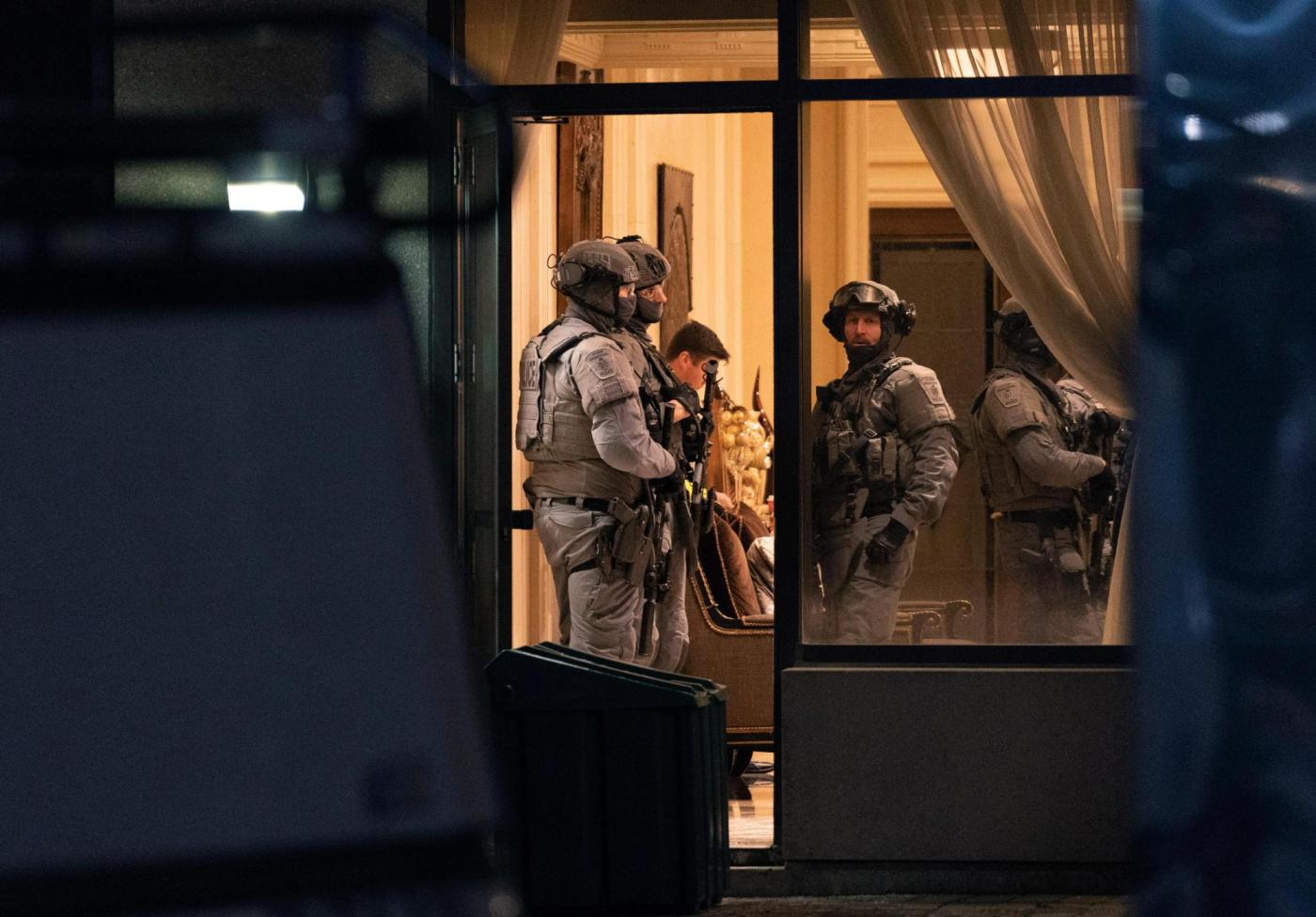 TORONTO (AP) — Five people were shot and killed in a condominium building in a Toronto suburb and the 73-year-old gunman was killed by police, authorities said.

Chief James MacSween of the York regional police said one of his officers fatally shot the suspect at a condo in Vaughan, Ontario. Police did not identify the suspect, name the deceased or provide a motive.

Ontario’s Special Investigations Unit, which gets involved when there is a death or serious injury involving police, said Monday that the dead suspect was 73 years old.

“Horrendous scene,” MacSween said late Sunday. “Six deceased. One of them is the subject. The other five are victims,”

A person shot by the suspect was in the hospital and expected to survive, the police chief said..

MacSween said he didn’t have details on whether the shooter was a resident of the condominium building.

Police evacuated the building but MacSween said there was no further threat to the community. Residents were allowed to return home early Monday.

“Everybody is horrified,” Vaughan Mayor Steven Del Duca said. “To wake up to this news this morning or see it last night, we are in absolute shock. … This is something I never thought I would see here.”

Mass shootings are rare in Canada, and Toronto has long prided itself as being one of the world’s safest big cities.

Canadians are nervous about anything that might indicate they are moving closer to U.S. experiences with gun violence.