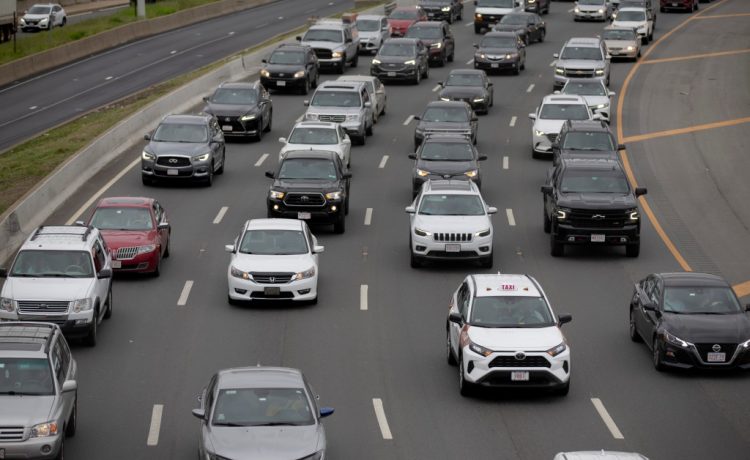 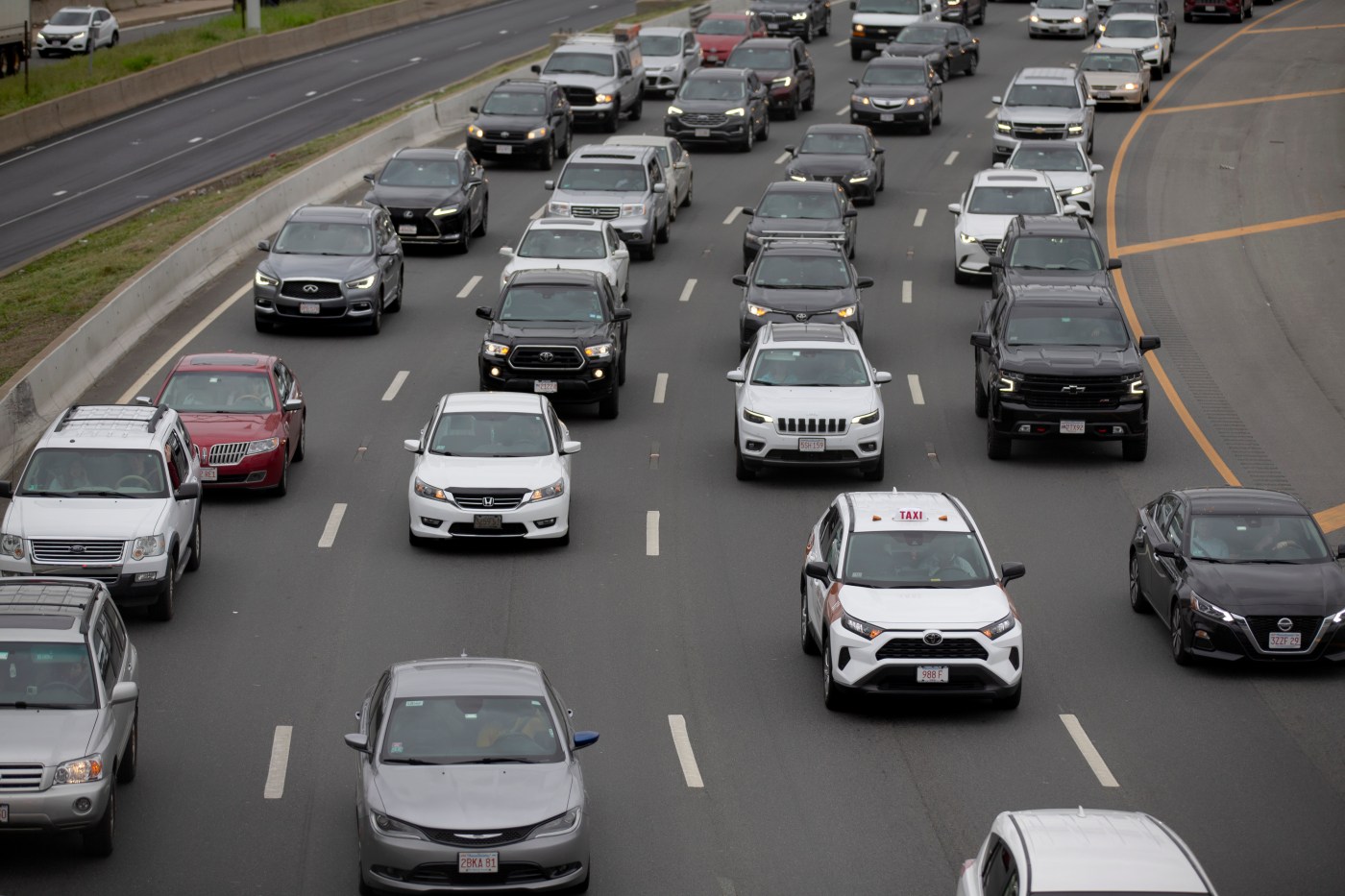 Nearly half of the 3,382 motorists surveyed as part of a new AAA Foundation study reported getting behind the wheel after taking medications like antidepressants and amphetamines, which have side effects that could impair their ability to drive.

“Our research finds that many drivers are taking one or more potentially impairing medications before getting behind the wheel,” said Mary Maguire, AAA Northeast director of public and government affairs. “It is important for medical professionals to offer clear consultation to their patients of the possible risks and ensure they understand them.”

Nineteen percent of respondents had taken two or more medications and 6.2% reported taking three or more in a 30-day period between July and August 2021, according to the AAA study.

The results indicated that about half of the motorists had not been warned by their doctors or pharmacists about the potential dangers of driving while taking medications for depression, pain or sleep issues, and were likely to avoid the activity if they had been given a heads up.

AAA said it’s incumbent upon medical professionals to educate patients about the medications they’re being prescribed, as many aren’t aware of the potential side effects. The study showed that respondents who did receive a warning were 18% less likely to drive after their use.

Dubbed “potentially driver impairing” medications, these drugs can lead to dizziness, sleepiness, fainting, blurred vision, slowed movement and attention problems, all of which can be deadly when mixed with driving, the study said.

AAA honed in on commonly prescribed or popular over-the-counter medications. All were considered “potentially driver impairing” medications, but not all drivers who reported taking them were impaired; side effects varied among users.

The drugs with the highest use among drivers were amphetamines, at 73.1%. Antidepressant use was not too far behind, at 60.8%.

Results dipped for antihistamine and cough medicine use before driving, which was 38.9%; prescription pain medication, such as Tylenol with codeine, Oxycontin, Percocet and Vicodin, at  32.6%; and muscle relaxants, at 21.6%

People were least likely to drive after taking sleeping pills and anxiety medication, such as Ambien, Xanax and Valium, with 9.2% of motorists indicating they had been under the influence of those drugs while on the road.

AAA said the survey highlights the importance of patient-doctor or customer-pharmacist discussions prior to medication use to avoid impaired driving. Some potential solutions include adjusting medication doses, taking doses at different times of the day and prescribing alternative medications that don’t cause impairment, the organization said.

While most drivers, or 94.5%, consider drinking and driving to be very dangerous, another AAA Foundation study from last year found that only 87% have the same views about driving after using medications with side effects that could cause impairment.

“Understandably, it may seem impossible for patients to maintain their independence behind the wheel and use the medications they need to stay healthy,” Maguire said. “It turns out we can achieve both goals, but not without guidance from our doctor or pharmacist.”