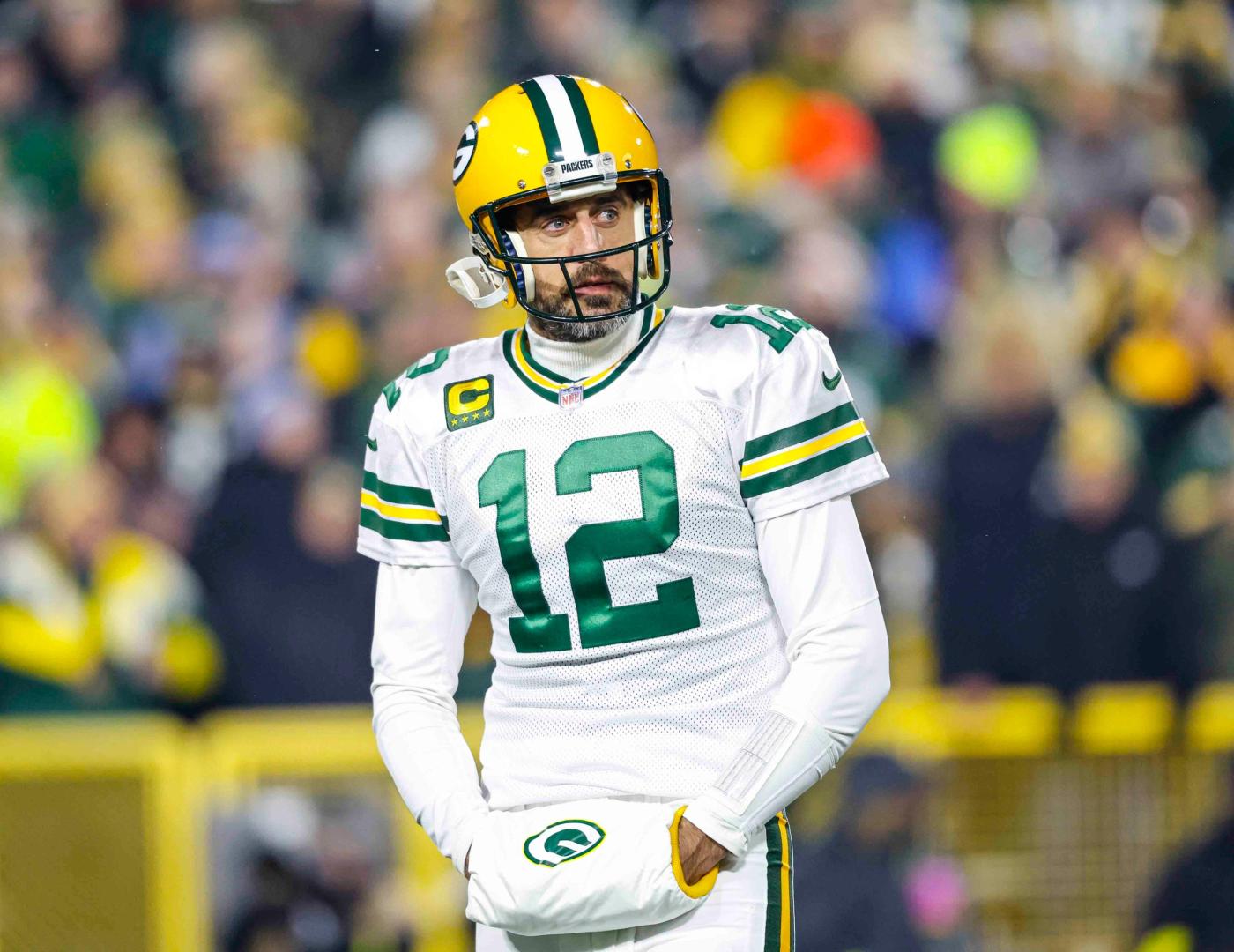 It’s never too early to post your holiday wish list, especially if you’re a Chicago sports fan grinding through the winter months with the Bears, Bulls and Blackhawks in season and the Cubs and White Sox preparing for the winter meetings.

With Black Friday on the horizon, here are 10 things we’re wishing for but unlikely to get.

It makes no sense that the San Francisco Giants can afford to sign the free-agent slugger but the Cubs can only window shop. While the Cubs are considered among the top eight or so teams interested in Judge, no one gives them a realistic chance of reeling him in because of President Jed Hoyer’s reluctance to get tied up with a long-term deal.

The last time the Cubs signed a top-of-the-line slugger was back in 1987, when Andre Dawson was so eager to play at Wrigley Field, he offered to play at whatever price Cubs management felt he was worth. Get that blank check ready, Jed.

2. The current and future Cy Young winners at Sox Park

Justin Verlander and Dylan Cease finished first and second in American League Cy Young Award voting. Verlander has a couple of years left in his Hall of Fame career and would look nice atop the Sox rotation, followed by Cease and Lance Lynn.

All it would take is a short-term deal at about $40 million per year, which the Sox could afford if Chairman Jerry Reinsdorf approved a slight budget increase for 2023 while the window for winning it all is still open. All those bad vibes from the wasted 2022 season would vanish without a trace.

It has been so long since we’ve seen Ball play, it’s easy to forget how much he brought to the table for the Bulls early last season.

Seeing him in street clothes on the bench at the United Center is getting as old as seeing Benny the Bull dump a jumbo-sized bag of popcorn on the head of unsuspecting fans. The less we hear about Ball’s return, the more we wonder if he will return at all.

During the fourth quarter of the Bears-Miami Dolphins game last month, the video board in the south end zone of Soldier Field informed fans it was third down for the Dolphins. It was actually fourth, as indicated by the down markers. The scoreboard error wasn’t corrected until the end of a long timeout.

The next day at the Bulls-Toronto Raptors game at the United Center, the scoreboard froze five minutes into the game and wasn’t fixed for several minutes. Getting the scoreboard to function properly should be a priority for teams. The basics are more important than the graphics and sound effects.

5. A Bulls dynasty series on Netflix

“The Last Dance” laid the groundwork. All they have to do is turn the real-life Bulls soap opera of Michael Jordan’s career into a 10-part script. Who would play Dennis Rodman? Himself, of course.

It will happen eventually, so the Blackhawks might as well do it while No. 19 still is playing.

The Sox did the unthinkable in August 1989 for Harold Baines, retiring his No. 3 when he returned to Comiskey Park shortly after a trade to the Texas Rangers that brought Sammy Sosa to Chicago. “We felt that if Harold had known about it, he wouldn’t show up,” Reinsdorf told the Tribune of the surprise tribute.

7. A moratorium on sports betting ads

We all know by now we can win big with your “no-risk” betting app. But does that mean you have to buy every minute of commercial air time on the game broadcasts?

The ad with the man betting while on a toilet seemingly is on repeat every five minutes during Bulls telecasts. While appealing to the betting crowd, sports teams are turning off the vast majority of fans who do not bet on games and find the deluge of betting ads annoying.

The Sox have decided not to hold SoxFest in January for reasons that never were explained but reportedly had nothing to do with answering questions from angry Sox fans.

If that’s the case, the Sox can make amends without renting out space at a hotel or McCormick Place. In this Zoom era, it would be simple to have general manager Rick Hahn, manager Pedro Grifol and many players available on teleconference calls to answer questions from curious fans. The Sox could charge a small fee with the money going to charity.

Maybe even Reinsdorf would Zoom. Or maybe not.

How is it that former Bears cornerback Charles “Peanut” Tillman doesn’t make any money off the “Peanut Punch”? The move can be seen virtually every Saturday and Sunday throughout the college football and NFL seasons.

Tillman at least deserves a few hundred every time a Peanut Punch is successful and another few bucks if the announcer credits him for the move. Out of all the great defensive players on the Bears over the years, only Tillman has left a mark with his own signature move.

It has been a strange year for Bears fans, balancing their love of watching Justin Fields’ progress with the team’s many inadequacies and awful 3-7 record.

But 2022 also has been memorable for watching Green Bay Packers quarterback Aaron Rodgers suffer through one of the worst seasons of his career. The pained expression on his face after every incompletion brings a tear to our eyes. It’s worth celebrating.

Even though the Dec. 4 Bears-Packers game at Soldier Field will be meaningless, the fantasy scenario of the Bears defense kicking Rodgers when he’s down is one that could salvage a rough year for Chicago sports fans.