Todays Though > News > A penalty for using a towel, rookie standouts — and what happened to the Bear Raid siren? – Boston Herald
News

A penalty for using a towel, rookie standouts — and what happened to the Bear Raid siren? – Boston Herald 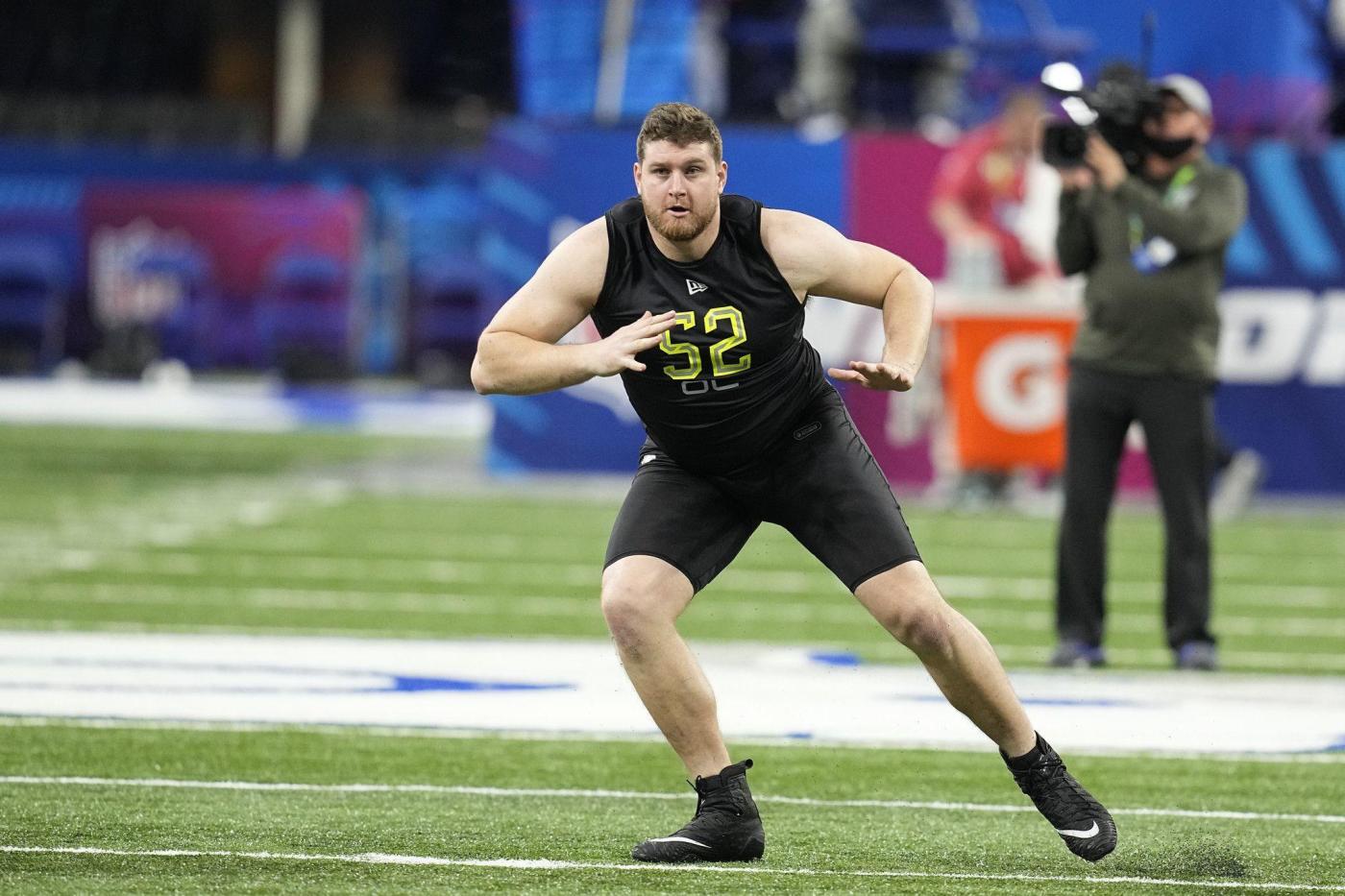 With the Chicago Bears setting up for a 47-yard field-goal attempt that would have given them their first points in the second quarter Sunday, Santos wanted to use Gill’s towel to pat down the grass where he was going to kick.

Santos didn’t know he was doing anything wrong when he stepped on the towel, and neither did Gill as he squatted to pat it. But officials issued a 15-yard unsportsmanlike conduct penalty on Gill, pushing the Bears out of field-goal range. They went into halftime scoreless but went on to beat the San Francisco 49ers 19-10 at Soldier Field.

“I honestly didn’t think I was doing anything wrong,” Santos said. “Now I know not to use that. It wasn’t to dry (the field) because it was raining. I didn’t expect it was going to dry the field. It was just to flatten the spot, and I didn’t want to do it with my foot in the water because I was just about to kick the ball.

“So I just did it with my hand and got called. So I just want to take responsibility. Trenton didn’t know.”

Referee Clay Martin told a pool reporter that Gill or Santos could have used the towel to wipe their hands but not alter the field.

“You cannot bring what we consider a foreign object — this was not a towel that would go on a uniform — out to alter the playing surface,” Martin said. “We felt that provided an unfair advantage, using the towel to wipe down the area where the ball was going to be placed.”

Santos, who missed two of three extra-point attempts in the second half, said he cleared snow from the field last year in Seattle, but he’s not sure if he used his hand or a towel.

Gill said he now knows to avoid such a mistake in the future.

“I’d never done it before, but I never played in a game where it’s been rain the whole time, a couple of inches on the field,” Gill said. “You saw at the end, there was about 2 inches of water on the field.”

Something different in the air

When the 49ers lined up for a third-and-2 play in the first quarter, Soldier Field sounded a bit different than it has in recent years.

The air-raid siren that was played on key defensive plays since 2018 was absent.

A Bears official said it wasn’t one person’s decision to ditch the siren, which became known as the Bear Raid siren. It was part of a slate of game-day operations changes the Bears implemented in 2022. The team also didn’t play it during the lone home preseason game.

The Bears debuted the siren in December 2018 during a 15-6 win over the Los Angeles Rams in which quarterback Jared Goff threw four interceptions. They kept it going the next week while clinching the NFC North title against the Green Bay Packers, and it became a staple.

The team even played it in 2020 when fans weren’t allowed at games in Chicago.

But on Sunday the Bears relied on music, other stadium noises and old-fashioned crowd noise to cheer on the defense as it held the 49ers to only a second-half field goal.

“On film, he oversets,” Robinson said.

So how was it Robinson recorded his first career sack in the first quarter, a 6-yard takedown of Trey Lance?

“He overset and I took him,” Robinson said. “I hit him with a swipe and then got to the QB.”

Once there, Robinson had to hold on tightly to Lance in suboptimal conditions, making sure to fling him to the grass before his grip slipped.

“He’s elusive,” Robinson said. “Once I got a hand on him, I was thankful for the gloves I was wearing. I was able to latch on and kind of just wring him around until he went down.”

Robinson had 1½ sacks, splitting another backfield tackle of Lance with Roquan Smith. That was part of an afternoon in which the Bears rookie class contributed in significant ways.

Safety Jaquan Brisker recovered a fumble on the 49ers’ opening drive. Cornerback Kyler Gordon shook off a 44-yard reception he allowed to Jauan Jennings and finished with six tackles, including a stop on Jennings for a 2-yard loss.

Brisker was asked what he made of the Class of 2022′s encouraging debut.