A sprint to the finish from a loaded field – Boston Herald 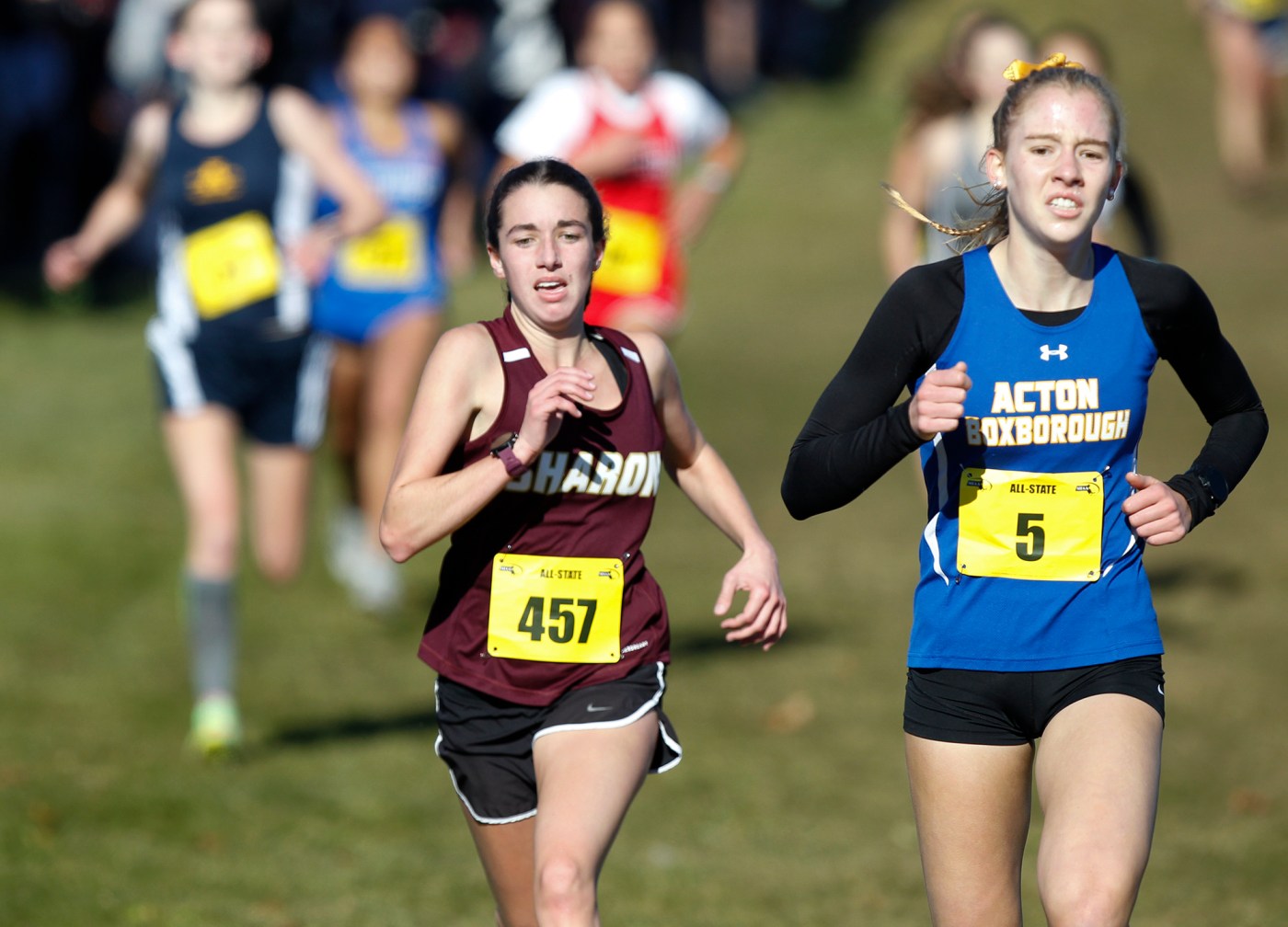 Last year’s seniors may be out of the picture, but there are so many high-caliber runners back from 2021 that there should be some frantic finishes in the biggest meets in November.

The season comes down to All-State Saturday on Nov. 19 over the grounds of Fort Devens in the central Mass town of Ayer. By that time harriers should have a good taste of state-wide competition with the Bob Glennon Twilight Invitational, Bay State Challenge, Catholic Memorial Invitational and Frank Mooney Invitational — just some of the major meets on the fall schedule. There’s also the big out-of-state meets including the Manhattan Invitational, Manchester Invitational in New Hampshire and the prestigious Ocean State Invitational in Rhode Island that offer tough competition.

Sure, Div. 1 All-State winner Daphne Theiler of Sharon graduated and is now running at Amherst College, but a whopping 35 of the top 50 harriers are back. Add Newton South track standout Amelia Everett to the mix in her first season of cross country and the field is a loaded one.

Acton-Boxboro’s Catherine Callahan, Andover’s Molly Kiley, Salma Boukhtam of North Quincy, Lily Jin of Wellesley, Barnstable’s Ava Bullock and Katie Sobieraj of Oliver Ames were in the top 10 at All-States and will be looking to move up the ladder, especially Callahan, who was second in 2021.

In Div. 2, Carmen Luisi of Holliston will be looking to defend her All-State crown and will have to hold off her teammates Maggie Kuchman, Ella Bosselman and Katie Currie, who finished in the top 10 and led the Panthers to a decisive win in the team competition.

There’ll be a slew of runners keying on breaking into the top 10 in the likes of Adrienne Christy of Martha’s Vineyard, Groton-Dunstable’s Georgia Brooks, Ada Grant of Longmeadow, Holliston’s Annabelle Lynch, Tamar Byl-Brann of Amherst-Pelham, Pentucket’s Kaylie Dalgar and Hailey LaRosa of Newburyport.