A tale of two parks offers lesson in priorities 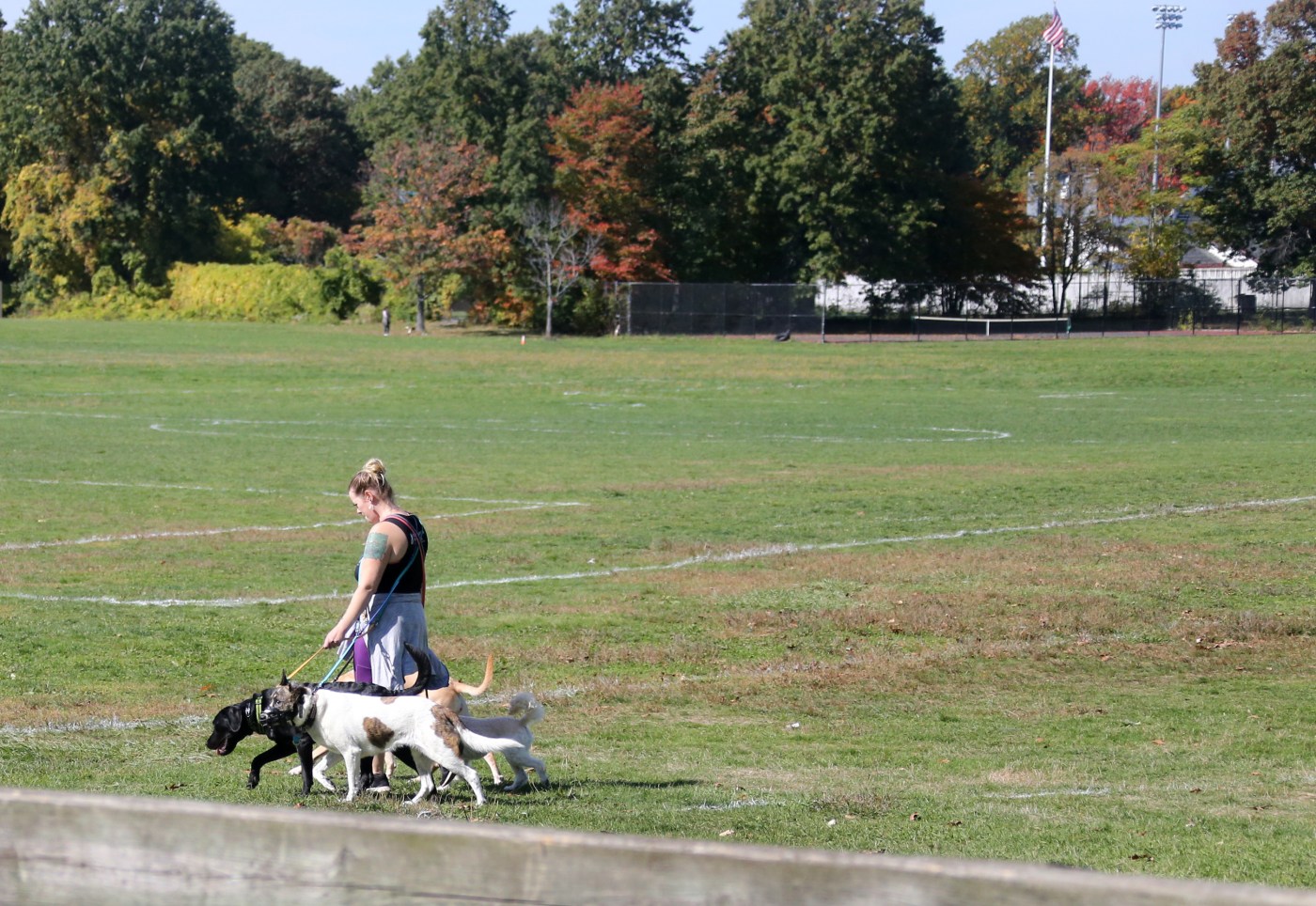 Franklin Park was once famous for its beautiful zoo, adjacent golf course and majestic pathways. Franklin Park is now notorious for loud parties, drinking and dirt bikers that have besieged zoo animals and residents for years during the summer.

It is also infamous for violence; just recently, a 91-year-old woman was stabbed while walking her dog. The secluded, overgrown paths are an ideal setting for criminals to lie in wait for their next victim – even in broad daylight. Drugs and other illegal activities have infiltrated the park now that Shattuck Hospital is sheltering former Methadone Mile residents.

Neglect has eroded the once-great park.  Thanks to reactionary police reform, the Boston Police Department was unable to crack down on noisy parties and dirt bikes during the summer. Then- Acting Mayor Kim Janey argued that chasing ATVs was dangerous and would likely hurt people. The Boston Park Rangers serve as “park keepers” rather than a patrol focused solely on criminal apprehension.

Meanwhile, five miles away is Boston Common, America’s oldest park, surrounded by luxury apartments, high-end hotels, and the headquarters of elite Boston, Beacon Hill. It’s well policed by both uniformed and plainclothes officers. The wealthy neighbors of the Common are not plagued by loud music or dirt bikes. While assaults are not unheard of, shootings and stabbings are uncommon, though drug use does plague the area..

So which park got a $28 million infusion for renovations? Boston Common, thanks to city government, led by Mayor Michelle Wu. Though a Franklin Park Action Plan also aims to revitalize the park, it is just now in the “action” stage. Why did the Common project get put on the front burner?

Residents of Franklin Park pay taxes just like everyone else, but the park is in an area where Democrats couldn’t care less about the Black Community. If it were local election season, Franklin Park would likely be bestowed with safe injection locations and judgment-free crack-smoking safe spaces.

Clifford Park, which was formerly a lovely spot where children could play football and other sports without fear of being stuck by a filthy needle, is now a satellite of the Methadone Mile’s excesses. Another Boston park on the receiving end of investment, upkeep, and security is the Charles River Esplanade. The esplanade, its upper-class neighbors, and visitors are fortunate that the park is controlled by the state, which appears to be more competent in managing public parks than the city of Boston.

If Franklin Park had been prioritized over the posh Common, some of that $28 million could have been spent on fast-tracking a beefed-up Boston Police presence. Adding more surveillance equipment, sprucing up the park’s landscape to make it feel less desolate, and installing entertainment are all good ideas for Franklin Park. However, a noise ordinance is priceless – much like the one Mayor Wu enforced for herself. Those who play loud music all hours of the night, keeping up taxpayers who have to go to work in the morning, can be arrested, fined, and have their musical equipment seized.

Equity and diversity are merely buzzwords in Boston – they don’t impact the genuine concerns that affect its citizens.