Todays Though > News > A tradition that should grow – Boston Herald
News

A tradition that should grow – Boston Herald 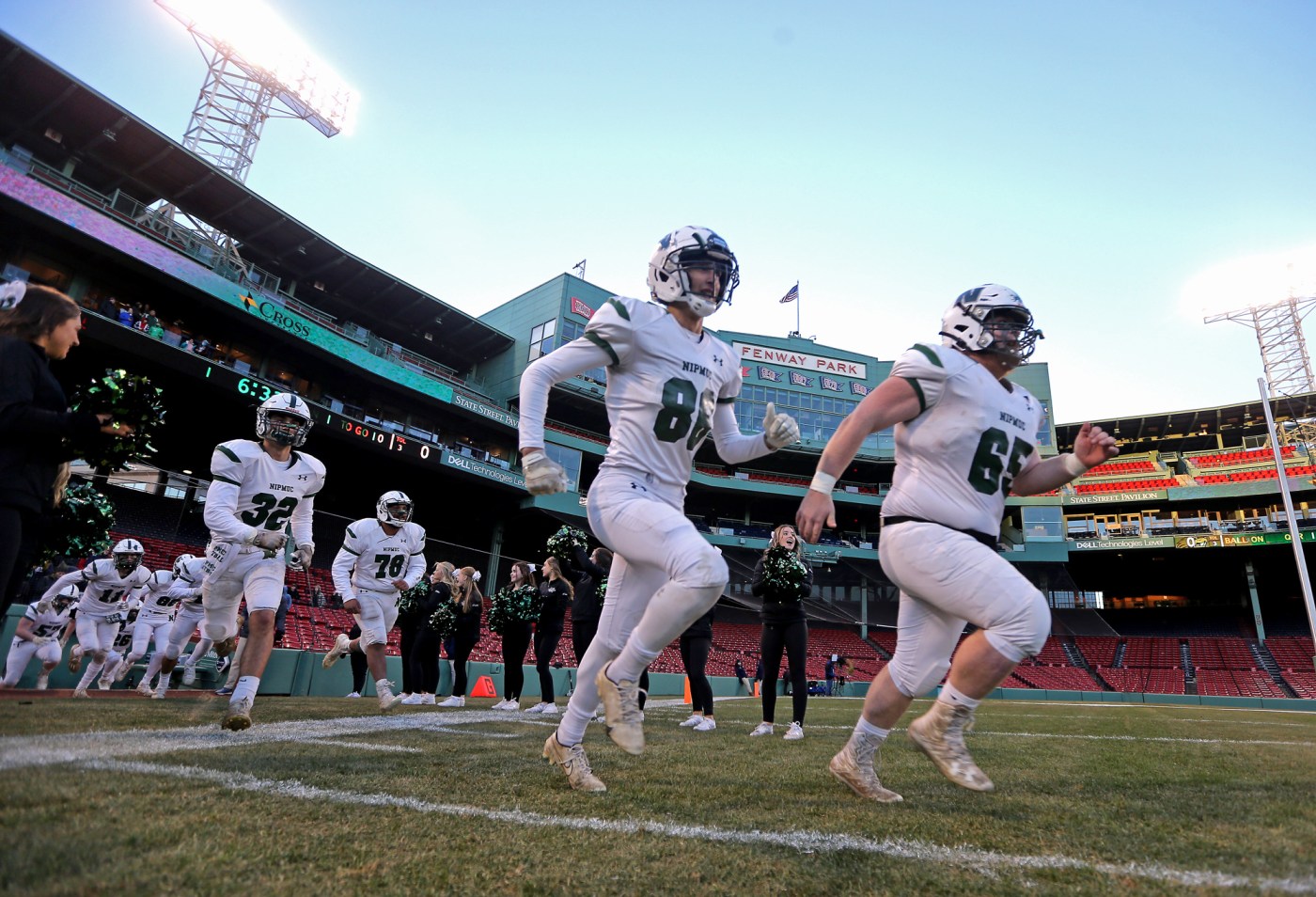 Fenway Sports Management deserves a lot of credit for opening the doors to Fenway Park for high school football.

Since ending an 80-year void by hosting a quartet of doubleheaders on Thanksgiving Eve and Thanksgiving Day in 2015, schools have relished the opportunity of trotting through the dugouts and onto the hallowed grounds to play a high school football game.

“We are thrilled to host high school football once again at Fenway Park,” Fenway Sports Management President Mark Lev said once the games were announced. “Thanksgiving rivalry games are always a highlight of the high school football season and adding the iconic backdrop of Fenway Park will only make the occasion more special for the players, coaches, and fans. We look forward to welcoming the communities and football fans to (Fenway) Park to celebrate this time-honored tradition.”

This year, FSM reached out to 10 schools and the net result is a doubleheader on Tuesday and a tripleheader on Wednesday. Latin Academy and O’Bryant get things started on Tuesday (5 p.m.), followed by the longtime Malden-Medford rivalry.

On Wednesday, St. Mary’s and Austin Prep will meet for the final time at 1:30 p.m. Watertown and Belmont meet in the middle game with Brockton and Bridgewater-Raynham battling for the Southeast Conference title in Boxer head coach Peter Colombo’s final game.

But what about the future? Going on the assumption that FSM would prefer not to have repeat performers, here are some suggestions:

Start with annual marquee matchups and head to the Hockomock League. Franklin and King Philip are both teams which have been firmly entrenched in the Sweet 16 the last two years and has become one of the top rivalries around. Duxbury and Marshfield have long been one of the top Thanksgiving Day games on the docket and deserve a chance to showcase their skills at Fenway Park.

In the Middlesex League, two games which would certainly draw well are Reading/Stoneham and Melrose/Wakefield. Three other games which we would love for FSM to look at moving forward would be Chelmsford/Billerica, Marblehead/Swampscott and Braintree/Milton.

Now consider some of the longest-standing rivalries. Some may not want to leave their home fields on Thanksgiving, but it wouldn’t hurt to ask. Fitchburg and Leominster first started playing in the late 19th century and this matchup takes a backseat to few others.

Proximity rivalries are fun. Lynn Classical and Lynn English have played seemingly forever at Manning, but a one-time opportunity to move the game to Fenway Park to honor one of its greatest athletes, Harry Agganis, might be an enticement. Quincy/North Quincy, Plymouth North/Plymouth South and Attleboro/North Attleboro are three more games that deserve to be in the conversation.

Jim Kelliher is among the top five winningest coaches in state history. The longtime Abington coaching icon should be given an opportunity to coach his Thanksgiving Day game against Whitman-Hanson here. Three other games with historical significance are Beverly/Salem, Ashland/Hopkinton and Norwood/Dedham,

And here are three games with unique reasons to warrant consideration. Revere and Winthrop were invited to play at Fenway Park in 2017 but opted to play their Thanksgiving Day at a newly refurbished Miller Field in Winthrop (the Vikings played road games for two years and this would have given the seniors one last shot at playing a true home game).

If you are a Revolutionary War buff, could you do any better than Concord-Carlisle and Lexington? It’s a no-brainer if you ask me.

Last but not least would be Brookline and Newton North which features two non-Boston schools as close to Fenway Park as you will find. We also hear there is a bigwig in the Red Sox front office who might have a vested interest in this game. Paging president and Red Sox CEO Sam Kennedy, a Brookline High grad.