Todays Though > News > Aaron Judge back in No. 2 hole – Boston Herald
News

Aaron Judge back in No. 2 hole – Boston Herald 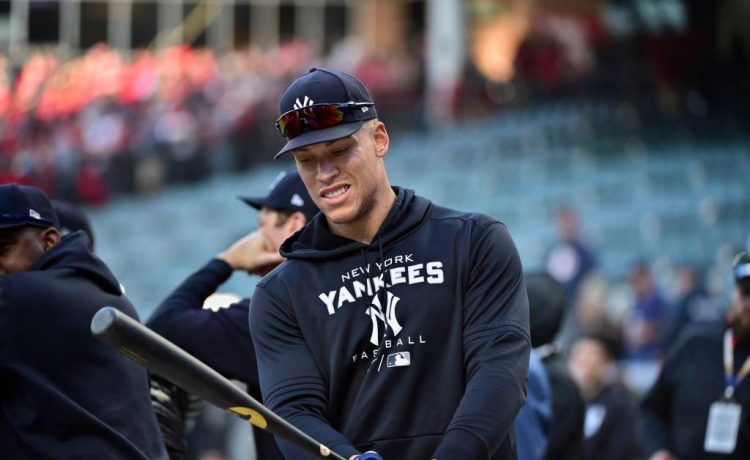 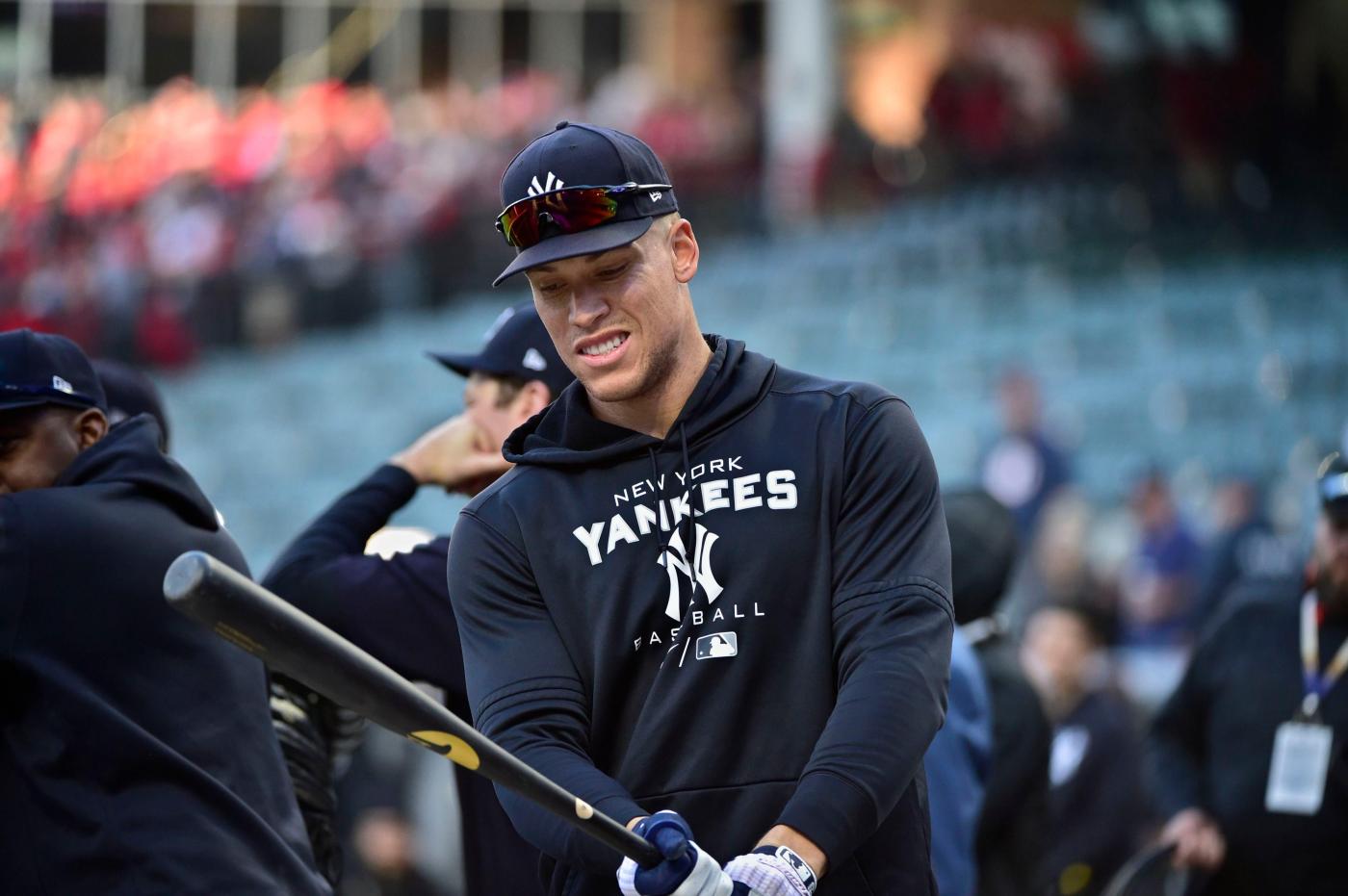 CLEVELAND — Aaron Judge is back in his comfort zone. After leading in 36 games this season, the Yankees slugger, who has gotten off to a slow start in the playoffs, was dropped to the No. 2 spot in the Bombers’ batting order for Saturday night’s Game 3 of the American League Division Series against the Guardians at Progressive Field.

“Just kind of woke up on it. I just did not want to have all the focus on the first at-bat of the game, and settle in,” Yankees manager Aaron Boone said before the game. “I feel like we’re a little more whole than we were even 10 days ago. As far as where [Giancarlo Stanton] is now, Gleyber [Torres] and [Anthony] Rizzo for that matter. So I just feel like it’s more doable now.

“I mean, without DJ [LeMahieu] and without [Andrew Benintendi], we don’t really have the ideal leadoff hitter other than Judge, Boone said. “So I just felt like I wanted to get him there and that two-hole for a minute.”

Boone admitted there was some part of it that was a reaction to Judge’s 0-for-8 with seven strikeouts in the first two games of the series. Judge, who played 55 of the Yankees last 56 games as he broke the American League and Yankee single-season home run record, has his leadoff 114 times in his career and spent 427 in the second spot.

Saturday night, Torres led off and Judge was back in the spot where he had hit most of his career. Without LeMahieu, the Yankees usual leadoff hitter who is battling a foot injury, Boone toyed with the idea of leading off slugger Anthony Rizzo.

“I like Rizzo behind Judge, I don’t really love [switch-hitting Oswaldo] Cabrera nine and Rizzo one like then just going with eight righties in a row,” Boone explained.

Judge said after Friday night’s loss that his timing is off. He would not blame the heavy workload as he chased Roger Maris’ record, nor the long layoff created by MLB’s new playoff format that gave the Yankees a bye and one game in nine days.

Friday was the first time Judge hadn’t reached base since August 28 in Oakland snapping a 34-game on-base streak. Judge has not reached base in consecutive games just once this season back on June 24 and 25 against the Astros.

He is being pitched largely the same as he was in the second half of the season, seeing slightly more breaking balls and about 5% fewer fastballs. His chase rate is up about 5% too.

But it might just be the Guardians. Of all the pitches he has seen in this series, none have been a miss to his wheelhouse; middle-middle. And he has a history of struggling against Cleveland, slashing .182/.316/.386 with six home runs in 37 career games. He’s just 2-37 (.054) with one homer and 27 strikeouts in nine postseason games against them.

Oswaldo Cabrera was back starting in left field Saturday night, despite going 0-for-8 with five strikeouts. The rookie has not looked overmatched to Boone though.

“He’s in the fight. Yesterday was a tough day. It really was and they can really pitch like I thought [Trevor] Stephan came in and executed so well yesterday. I thought he was terrific,” Boone said. “But I’m not worried about Waldo. I think he’s fine. He’s gotten in some good decent counts and lost out.”

Cabrera went through a similar adjustment period when he first came up to the big leagues, Boone noted. They like the way he works his way out of it.

“Our feel with him has always been that — and part of the reason is that first month. There were a couple weeks there when he was playing regularly and doing really well for us defensively, where he wasn’t really hitting yet. But to me, to my eye, I was seeing a guy that was not overmatched, that was having the right at-bats. Just wasn’t getting results yet,” Boone said.

“And then, you know, we saw him really take off in the month of September. So he’s shown us at every step that he’s not overwhelmed by anything so I think he’s totally cut out for this and equipped for this and confident he’ll go out there and put together some good at-bats for us.”

The Yankees are limited in left field. Boone said he would “think about,” using Giancarlo Stanton, who dealt with a leg injury in the second half, in left field possibly on Sunday. He also said he is not yet comfortable with Matt Carpenter, just returned from missing two months with a fractured foot, in the outfield yet.

Kyle Higashioka got his first start of the series Saturday night. The catcher, who lost time to Jose Trevino in the first half of the season, finished the year off solidly.  Higashioka has been the better hitter in the second (.299/.317/.485 with five homers and 16 RBI) — especially down the stretch.

“Higgy’s gonna play some. I feel like they’re gonna share this a little bit. I want Trevi tomorrow with Gerrit [Cole],” Boone said. “Higgy’s really swung the bat well, the last really month or two to earn some opportunities you know, he got Saturday’s no-hitter last time like they were together for that. That didn’t hurt.

“I just felt like today was the day to get Higgy in there.”