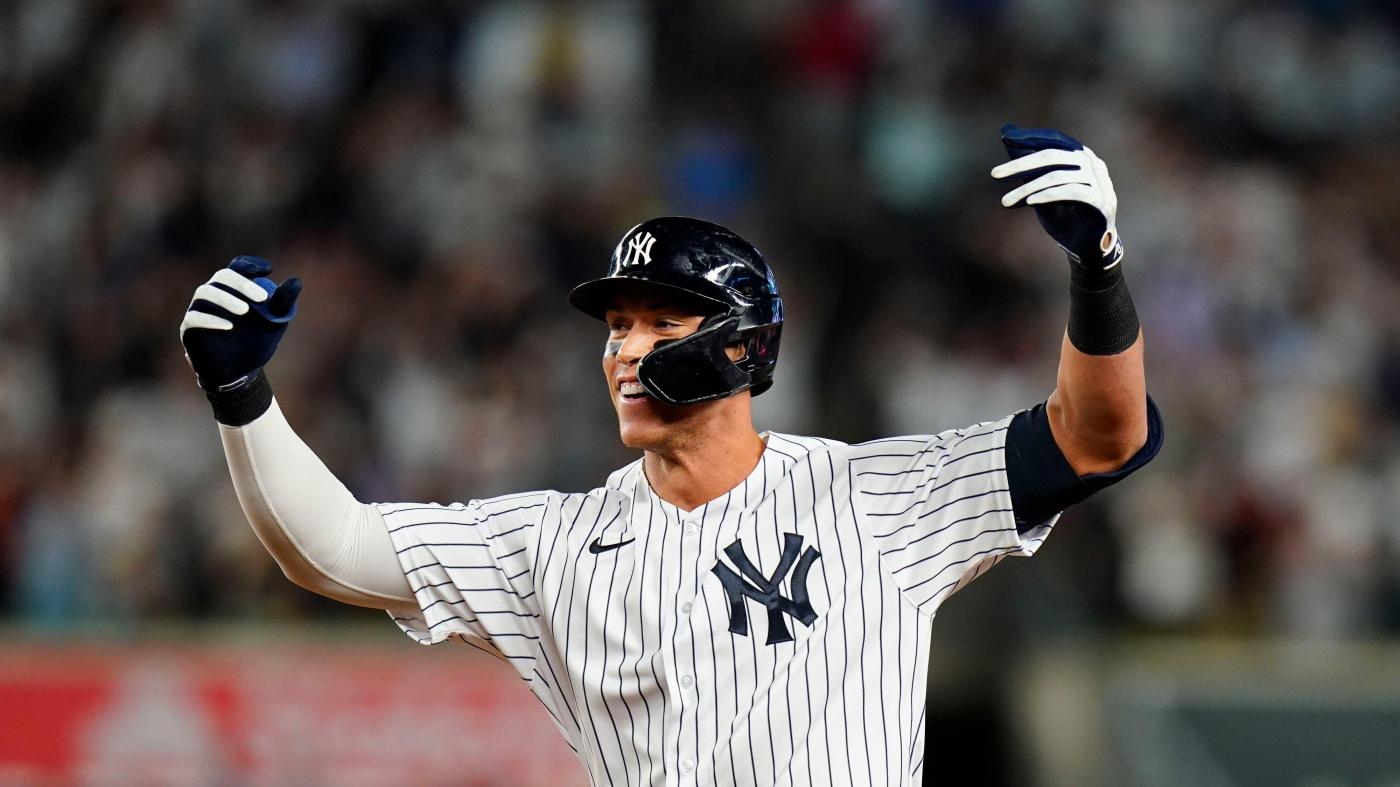 The first phase of MLB All-Star Game voting has concluded, and Aaron Judge led all American League players. Under this new system, Judge has automatically earned a starting spot in the game thanks to winning Phase 1. Braves’ outfielder Ronald Acuna Jr. will join Judge, as he led all National League players.

The second phase of voting begins on July 5. During this phase, fans can only vote between the top two vote-getters at each position and the next four outfielders after Judge and Acuna. The full starting lineups will be announced on July 8 with the rest of the teams unveiled on July 10.

Judge’s teammates Giancarlo Stanton and Jose Trevino finished in the top two at their respective positions, making them finalists to be starters. Stanton received the fourth-most votes among AL outfielders, trailing Judge, Mike Trout and George Springer. Trevino was out-voted by only Toronto catcher Alejandro Kirk.

The 2022 All-Star Game is set for July 19 at Dodger Stadium in Los Angeles.