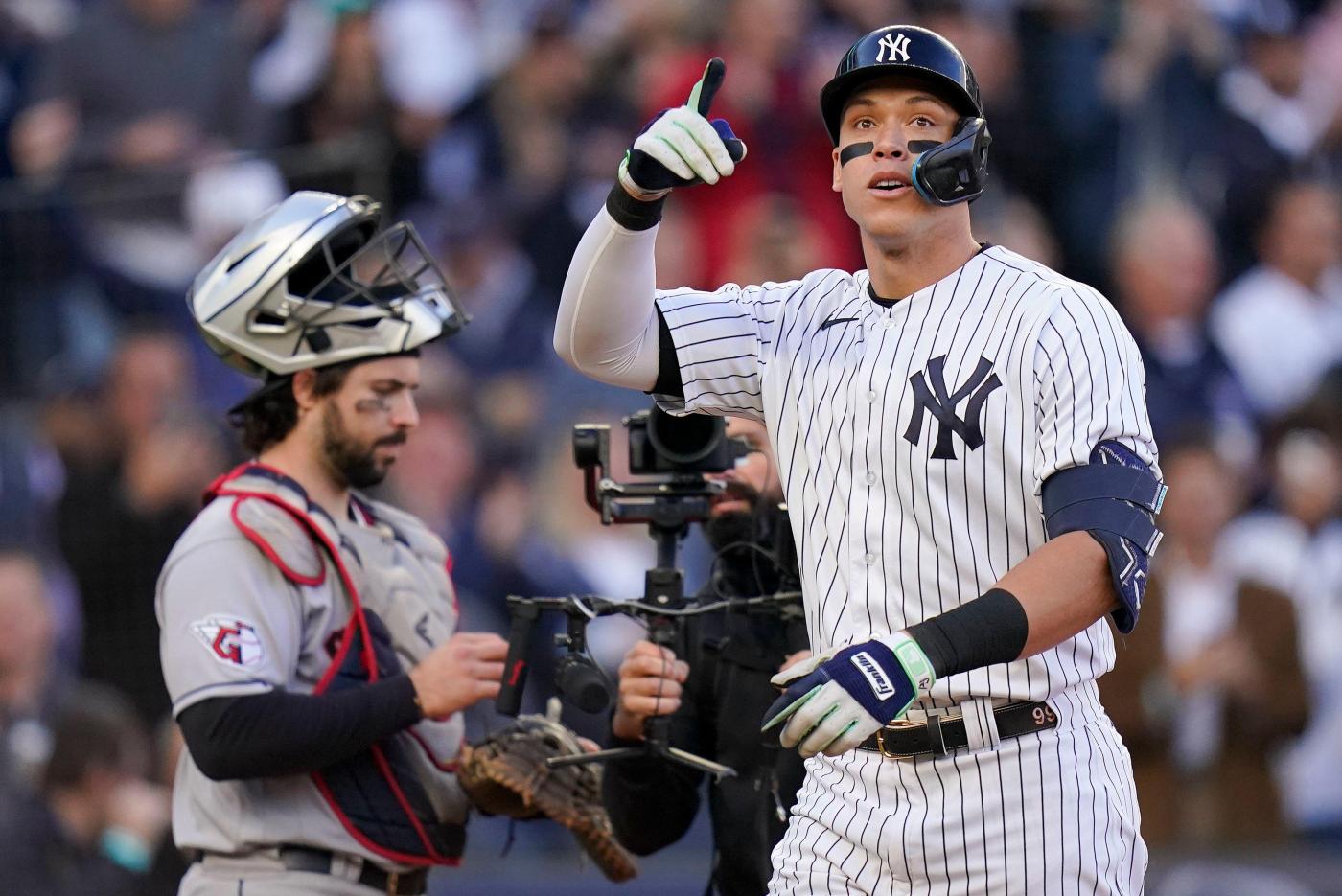 Aaron Judge is the new captain of the Yankees.

Hal Steinbrenner made the announcement Wednesday at a press conference at the Stadium.

Judge, who officially signed his nine-year, $360 million deal this week, becomes the 16th player to receive the honor and first since Derek Jeter.

Jeter and former captain Willie Randolph were both on hand in the Bronx for the announcement.

Adding the title of captain, adds to the list of achievements for Judge after he broke the American League single-season home run record in ‘22 and took home AL MVP honors.

His list of awards from the 2022 season also include the Hank Aaron Award, a spot on the All-MLB first team, and Player of the Year honors from Sporing News, Baseball America and the MLB Players Association. Judge, 30, is now under contract with the Yankees through 2031, which will be his age-39 season.