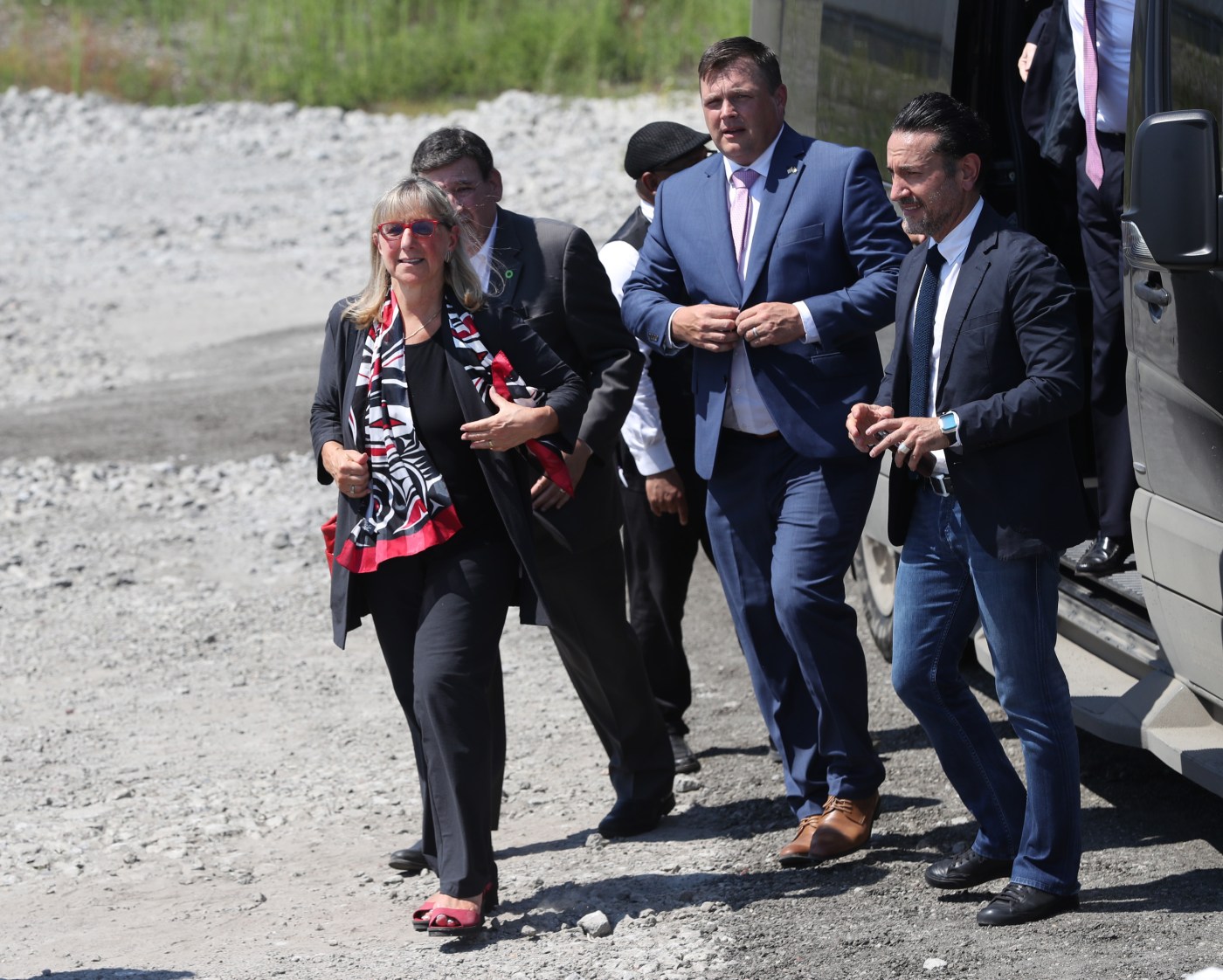 State lawmakers announced their plan to expand reproductive and gender-affirming care protections has cleared committee and will head to both chamber floors for final passage to Gov. Charlie Baker.

“We are proud to announce that the reproductive rights conference committee has reached an agreement on legislation that provides legal protections to abortion providers, out-of-state patients, and insurers; expands access to contraceptives,” House Speaker Ron Mariano, Senate Pres. Karen Spilka said in a joint release with the committee chairs Monday.

The move to expand protections for care providers and patients, as well as remove some barriers when medical intervention is prescribed by a doctor at the end of a pregnancy, comes following the U.S. Supreme Court’s June decision to overturn the constitutional protection of abortion granted by the 1973 decision in Roe v. Wade.

“In the wake of the Supreme Court’s decision to ignore nearly 50 years of judicial precedent and overturn Roe v. Wade, and as states across the country continue to restrict access to abortion, Massachusetts will continue to serve as a national leader and protect reproductive rights,” lawmakers said.

The bill also protects those seeking or providing care for gender affirmation.

Lawmakers will now need to approve the two versions of the bill, which leaders said they will move to do immediately.

Whether Baker signs the bill is up in the air.

He is, according to his own words, running a pro-choice administration.

He also vetoed the Roe Act when it was presented to him in 2020, which expanded abortion protections in Massachusetts in anticipation of the high courts decision.

The legislature passed that law despite Baker’s veto and despite the fact he offered them alternative language for the law which would have eased his concerns surrounding late term abortions and abortion care for minors without parental notification.

The new rule contains language the governor could again find objectionable, but it also mirrors protections Baker offered by executive order in response to Roe’s reversal.

A spokesman for Baker’s office said the governor will make a decision on the bill when he sees it.

“It’s my hope that this can be something we can support, because obviously this is important to many people here in Massachusetts,” Baker told reporters Monday.

Any veto would stick this time around.

The legislature’s window to get the bill to governor’s desk while maintaining the ability to pass it over his objections expired last Thursday.