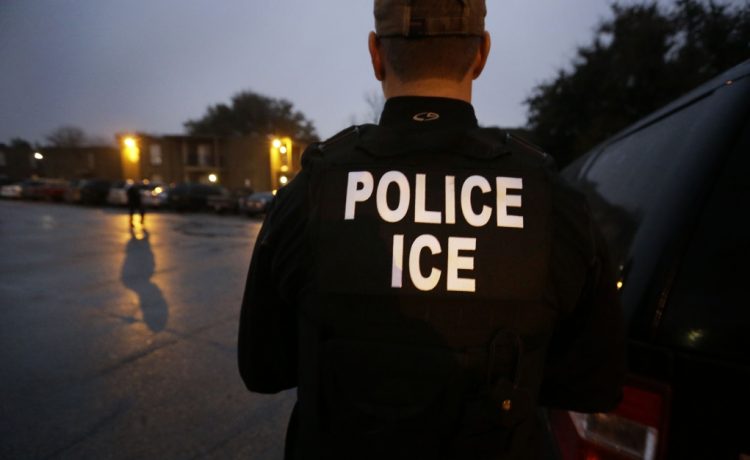 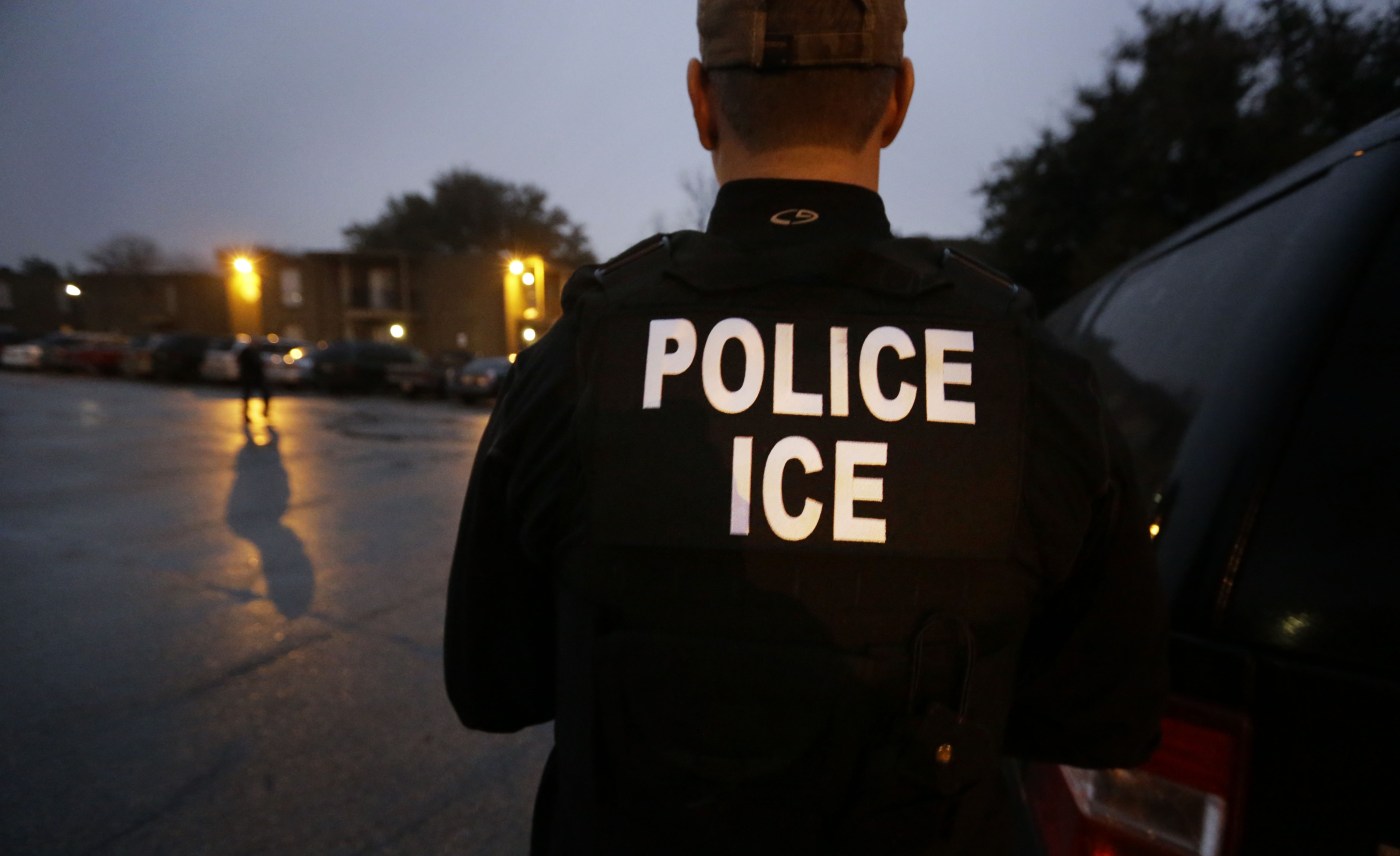 ICE now says the Boston Police Department ignored “over 100” immigration detainers under the Hub’s sanctuary-city law — more than the 12 that the BPD noted in a report earlier this week.

U.S. Immigration & Customs Enforcement’s Enforcement and Removal Operations, or ERO, department — the portion of ICE that focused on civil deportations — says the BPD undershot in its annual “Trust Act” report.

Every year, the BPD is tasked with putting out a report on how well it followed the city’s Trust Act, an ordinance that forbids city agencies from cooperating with certain requests from federal immigration-enforcement officials.

According to the report, which was filed with the City Council on Monday, the city cops received 12 requests throughout the year, as the Herald reported earlier this week.

When asked for comment Wednesday evening, a BPD spokeswoman said the department was looking into it, but that they had no further comment at this point.

In response to a request on Monday about the report, ICE Boston didn’t comment directly on the numbers, but said in a statement, “Detainers are a critical public safety tool because they focus enforcement resources on removable noncitizens who have been arrested for criminal activity.”

The feds asserted the 100 number on Wednesday, adding, “When law enforcement agencies fail to honor immigration detainers and release serious criminal offenders onto the streets, it undermines ERO’s ability to protect public safety and carry out its mission.”

The Trust Act is Boston’s version of what’s generally referred to as a “sanctuary city” law.

There’s no one boilerplate for that type or ordinance, but the term generally refers to rules that prohibit police forces, schools and the like from sharing data with or following through on detainer requests from federal immigration-enforcement officials. This became a popular type of effort by left-leaning city governments during the Trump administration, when the feds became more aggressive in going after illegal immigrants.

Boston’s version of such a law is called the Trust Act, first put into place in 2015 and then strengthened in 2019, when then-Councilor Josh Zakim proposed an update of the law in light of fears that then-President Donald Trump would have a large-scale immigration crackdown.