Todays Though > News > Aerosmith back in the saddle again
News

Aerosmith back in the saddle again 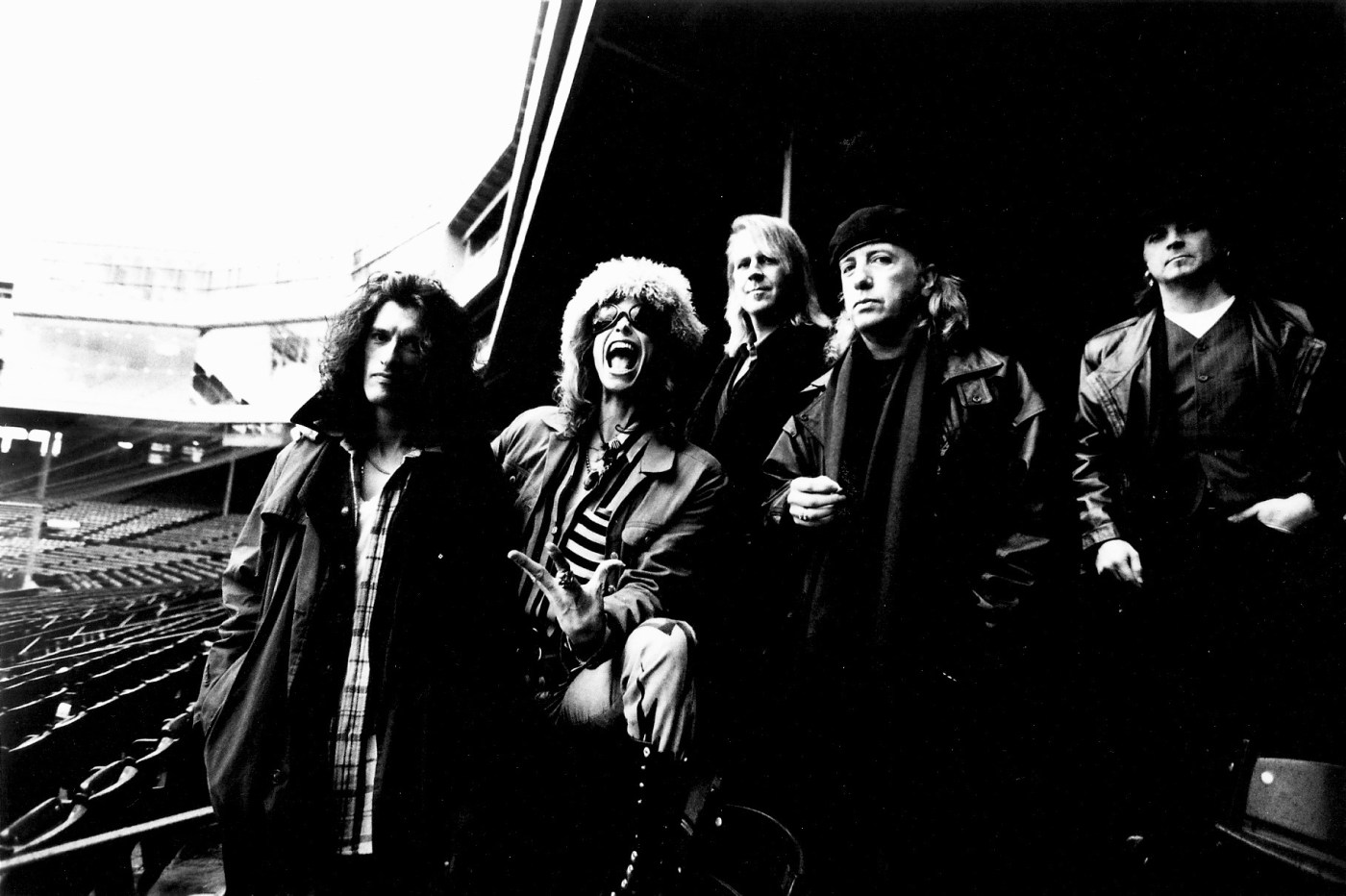 During the height of the COVID pandemic, Joe Perry realized something: Most people actually sleep in their own beds.

The Aerosmith guitarist has spent two-thirds of his life on the road, sleeping in tour buses and hotels, on plane rides from one continent to another. When the pandemic forced the band off the road, the guys worried about the safety of themselves and their families, but also had a chance to relax like they never had. It was great, then it got old.

“I was loving, for a moment, the three years off,” singer Steven Tyler said. “But I came to realize that if you don’t use it, you lose it, from my throat to my feet to my knees.”

Reached at their local rehearsal space, Tyler and Perry used the past two weeks to get back in fighting shape ahead of Aerosmith’s Thursday concert at Fenway Park (the Bad Boys of Boston play a warm up show in Bangor Sunday that kicks off a 50 year anniversary celebration).

Everyone in the band is now in their 70s. This summer Tyler spent time in rehab — foot surgery required drugs for pain management and Tyler needed help getting sober again (Tyler has been sober for the vast majority of the new millennium). But both Tyler and Perry sound energized and enthusiastic headed into Fenway and a fall packed with Las Vegas shows for their residency at Dolby Live Park MGM.

“This is the longest we’ve ever rehearsed,” Perry said.

“It is,” Tyler added with a laugh.

Perry explained that when a band takes three months off, it takes a minute to get that chemistry back. Three years is a whole different story.

“Sometimes it’s like walking through mud,” he said of relearning to put on one of rock ’n’ roll’s greatest spectacles.

But once the band got into a groove, practice became a pleasure. Reflecting on their legacy, the guys have been jamming on tunes they haven’t played in 30 or 40 years. Yes, both would like to make another Aerosmith record, but just digging around for old toys in the attic has delivered some sweet emotions.

“When I look back at all this music that we have, but that we haven’t played live … it’s half a century of music that needs to be dug out,” Perry said.

Aerosmith started some of that digging with the April release of “Aerosmith – 1971: The Road Starts Hear,” an EP discovered in the band’s vault that features the kids stomping through early rock masterpieces such as “Movin’ Out” and “Dream On.” It’s the first in a series of archival releases celebrating five decades of classics, gems and big ones.

“There are songs (in the vault) that I don’t think we could top if we went in the studio right now,” Perry said. “At some point, we’ll get that vibe and want to write. But right now there’s a lot of stuff that we want to get out there.”

After an epic career — battles to get sober, fights to stay healthy, unplanned hiatuses — it’s good to hear Aerosmith’s leaders happy and on the same page about the band’s past, present and future.

“Again, I loved the time off, but thinking about it now, I don’t need that anymore,” Tyler said. “I live to rock, I live to sing, I love to sing, I love this band, and so taking time off to climb the Matterhorn or something, it can’t be comparable to being in this band. I just love the kick in the ass this band gives me.”

For tickets and details to the local concerts and Las Vegas residency, go to aerosmith.com.