Todays Though > News > After a road trip exposed the Chicago Bulls’ flaws, who will take the lead in sharpening the team’s focus? ‘When you get down, your true character shows.’
News

After a road trip exposed the Chicago Bulls’ flaws, who will take the lead in sharpening the team’s focus? ‘When you get down, your true character shows.’ 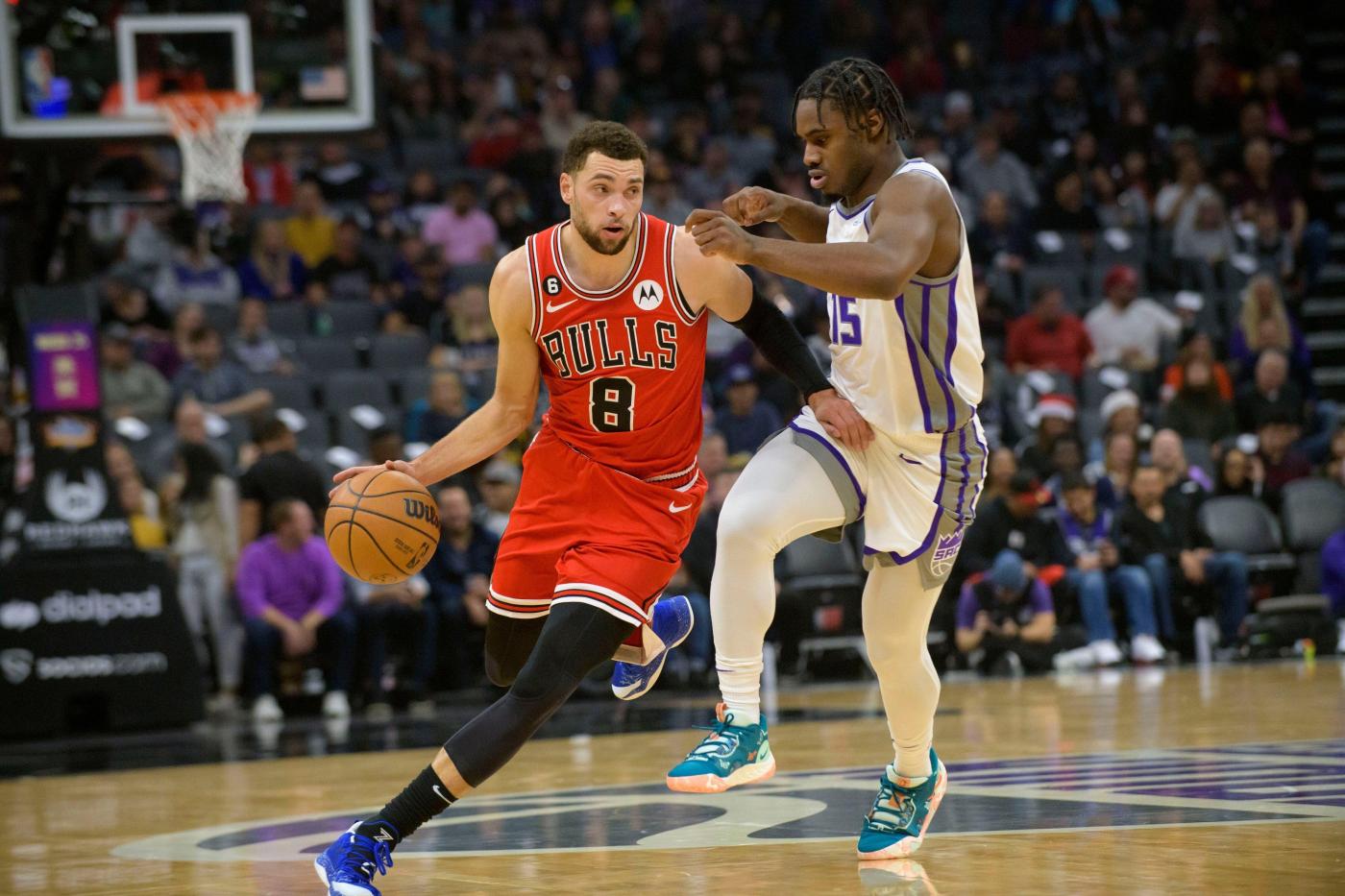 This is the point in the NBA season when a team begins to define itself.

DeMar DeRozan repeated that belief in the visiting locker room at the Golden 1 Center on Sunday after a 110-101 loss to the Sacramento Kings. The room was hushed around him, Chicago Bulls teammates shuffling in frustrated silence through their postgame routine.

There wasn’t much to say. After ending a West Coast road swing on a three-game losing streak, the Bulls (9-14) know they need to figure out exactly who they are, both as individuals and as a team. The question now is who will lead that effort — on the court and off.

“A true competitor is going to pull through,” DeRozan said after Sunday’s loss. “All these guys show frustration, show frustration — and that’s a great sign. Now we’ve just got to channel that in the right direction.”

The Bulls might have to undergo further excavation to find the source of their losing ways, but the last two weeks on the road fully crystallized their main vulnerabilities.

Before Friday’s loss to the Golden State Warriors in San Francisco, coach Billy Donovan remarked that the Bulls had become consistent only in their inconsistency, beating top teams such as the Milwaukee Bucks and Boston Celtics only to turn around and fumble games against losing teams. But that’s not entirely true.

The Bulls are consistent in their three most glaring weaknesses: a dearth of 3-point shooting, a proclivity toward double-digit first-half deficits and a pattern of faltering in clutch situations.

They’re getting outscored by nearly nine points per game from behind the arc and they average a 3.7-point first-half deficit, worse than all but five NBA teams. As a result of those slow starts, the Bulls often are left scrapping from behind and ultimately falling short, with a 2-9 record in clutch games.

The problems are clear, but the solutions are less simple.

“We understand it, we talk to each other every day, we watch film,” guard Zach LaVine said. “We have pride. We have the urgency. It’s just going out there and executing it.

“We’ve got to find a rhythm out there. It’s us versus everybody. Nobody’s going to help us dig out of this hole besides us.”

There’s a silver lining, perhaps, to this frustrating pattern. This Bulls team is clearly better than its record. Wake up a few minutes earlier in a handful of games, come through in a couple more of those clutch scenarios and suddenly this is a winning team with a seat in the upper third of the Eastern Conference.

The lack of 3-point shooting is likely irreparable without making roster acquisitions. But the intangibles are fixable. LaVine and DeRozan both cited mentality as a key for the Bulls. The team relies on energy to drive the basics — closeouts at the 3-point arc, creating offense through turnovers, protecting the ball — that have fallen short in recent games, a pattern Donovan ascribed to a lack of focus.

Who will drive that mentality? Donovan holds part of the responsibility, as do complementary veterans such as Alex Caruso and Goran Dragić. But as it so often does, sharpening the Bulls’ focus will come down to the duo of DeRozan and LaVine.

Despite clear frustration, both players eagerly embraced that challenge after the Bulls’ third straight loss.

“I’ve got the most confidence in the world,” DeRozan said. “Once it clicks for us, it’s going to click no matter who we’re playing. That’s the beauty of sports, of life — when you get down, your true character shows. Who do you want to be?