Todays Though > News > After adding Mike Clevinger to the pitching staff, what’s the next Chicago White Sox roster move? ‘We have to be open-minded.’ – Boston Herald
News

After adding Mike Clevinger to the pitching staff, what’s the next Chicago White Sox roster move? ‘We have to be open-minded.’ – Boston Herald 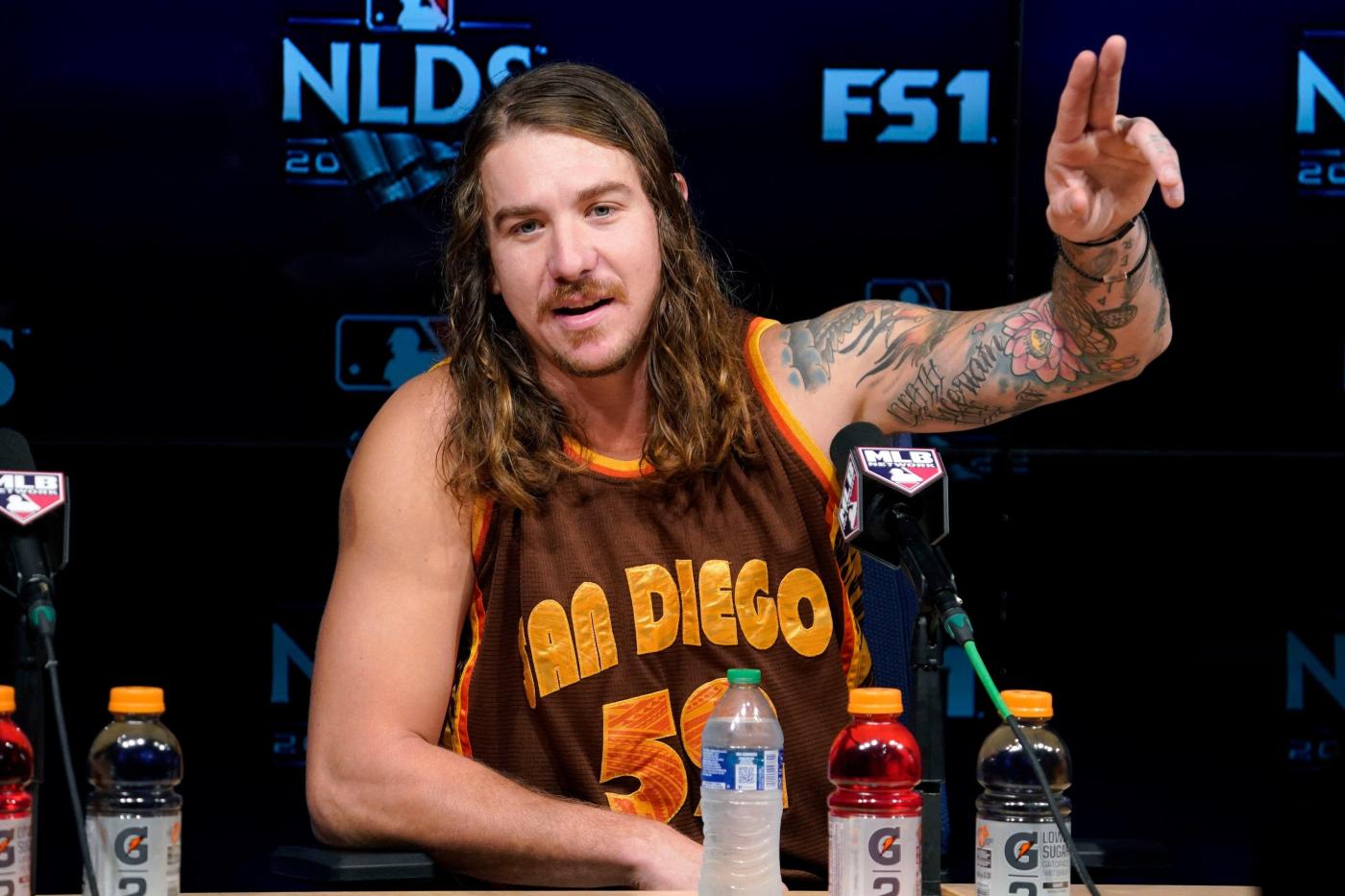 Mike Clevinger has witnessed the growth of several Chicago White Sox players from a distance.

“I’ve been on the other side of enemy lines for so long against the White Sox,” the right-hander who pitched for Cleveland from 2016-20 said during a video conference call Sunday. “I feel like I’ve been playing TA (shortstop Tim Anderson) and a lot of these boys. I remember (left fielder/DH) Eloy (Jiménez) coming up as a rookie and watching him develop to where you couldn’t just throw him sliders any more.

“It’s going to be really fun just being part of these guys now.”

“He battled through a knee issue last year at times and due in part to his own stubbornness kept pitching through it, but when he was fully healthy he was the Clevinger of old for the most part,” Sox general manager Rick Hahn said Monday at the winter meetings. “We’re looking at a guy who, similar to some other guys on our roster, has a little something to prove. (He) has experience in this league and performing in our division and performing at a high level.

“We’re very optimistic about him having a bounce-back next year. He has some history with (pitching coach) Ethan (Katz) going back to the Angels organization, and Ethan’s had a fair amount of success in his two years with us already in terms of helping guys get to that next level. And it wouldn’t shock me if a year from now we’re looking back at Clevinger being another one that he helped get to that next level.”

Hahn said, in broad strokes, the pitching staff is complete.

“If this is the group that we’re choosing 13 come the end of spring, it’s a good group and we feel good about it,” he said. “Ultimately do we wind up making a move? That remains to be seen.”

Sizing up the rest of the starters, Clevinger said, “These dudes have electric stuff.”

“It all starts with (Lance) Lynn,” Clevinger said. “He’s been there, done that, and I’ve heard nothing but great things all the way down to (Michael) Kopech. So I’m excited to get in the mix, and even watching (Dylan) Cease, I feel like I’ve watched his whole career and it was almost like every time we watched him pitch, it was like waiting on this year to happen.

“His stuff was so elite, his stuff was so above and beyond so many guys, it seemed like when we were on the other side of the fence, we were waiting on it to click. And watching him last year, amazing to watch. I want to pick his brain about his slider. I’m just excited to join this group of talented dudes and big personalities.”

With Clevinger joining the staff, the question dominating the winter meetings for the Sox is what the next move will be.

Hahn said the Sox have had “a lot of conversations” and reiterated they are more likely to add via trade than free agency.

“I don’t know if that’s going to be here (at the winter meetings),” Hahn said. “Certainly know we’ve had some productive conversations, and whether they bear fruit in the next 48 hours or next few weeks remains to be seen.”

The Sox have decisions to make at second base and the corner outfield spots.

“Not only from a strict left-right standpoint but from a production against both left-handed and right-handed pitching,” he said. “You don’t want to shoehorn someone into it that was an inferior hitter just because they happen to hit from the left side. It’s about production.”

Coming off a disappointing 81-81 season in which they missed the playoffs, the Sox are “open-minded on everything” in terms of moves, Hahn said.

“A year ago we’re coming off a division championship,” he said, “widely prognosticated to win the division going away, so a blockbuster, earthshaking roster move was probably a little less on the agenda. This year we have to be open-minded given the way we performed in ‘22.

“Does that mean it’s going to happen? Not necessarily. But we have to be open-minded to something like that.”