Todays Though > News > After getting torched by Lamar Jackson, Patriots get no reprieve with Aaron Rogers
News

After getting torched by Lamar Jackson, Patriots get no reprieve with Aaron Rogers 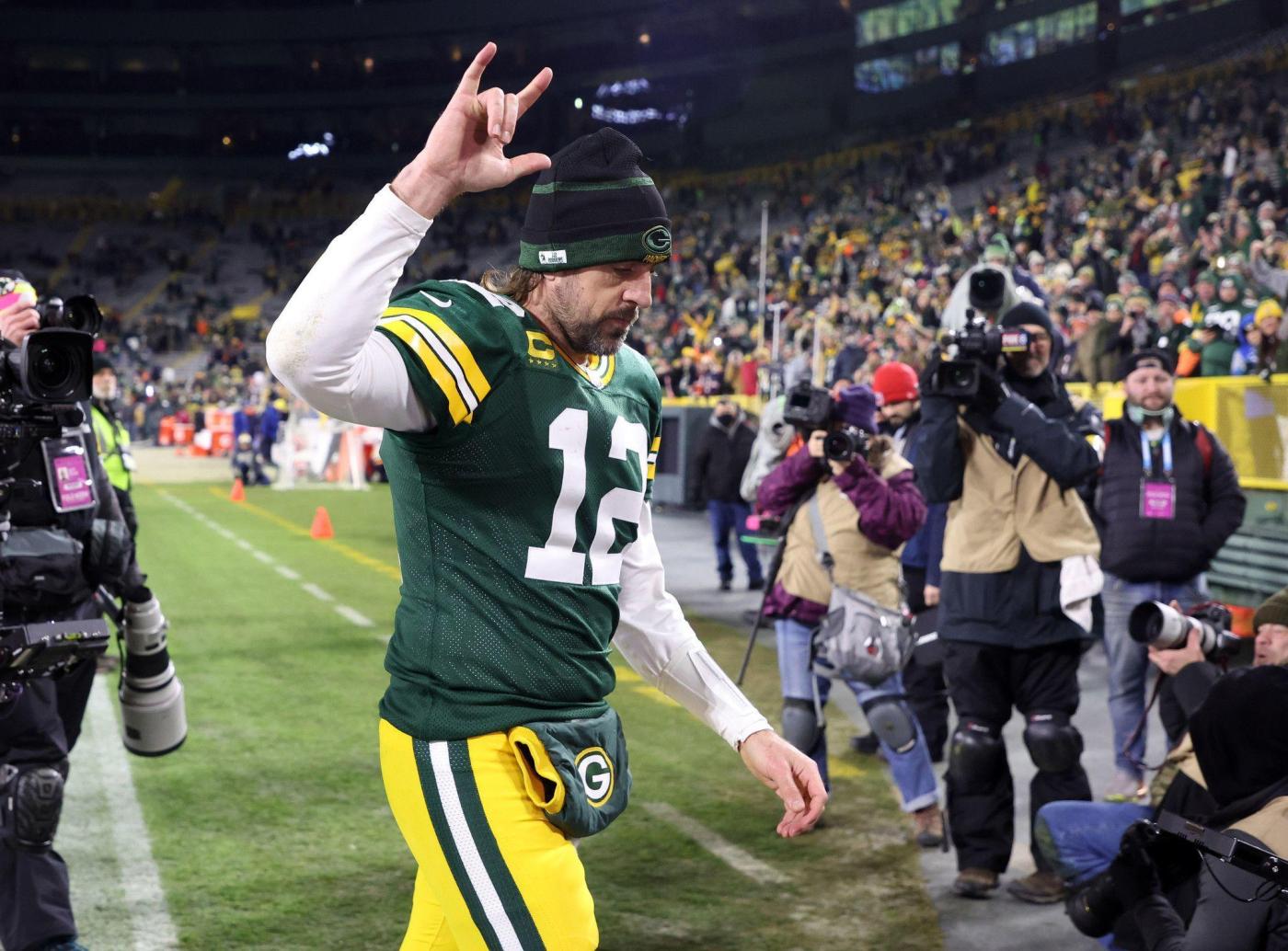 Green Bay quarterback Aaron Rodgers has faced the Patriots three times in his career. He’s only come away with one victory.

Part of that was due to having to match scores with Tom Brady over the years.

But Brady’s gone, and it appears Rodgers will be facing backup Brian Hoyer given Mac Jones having a high ankle sprain.

Rodgers, a 4-time NFL MVP, is going to be a problem no matter which quarterback the Patriots have under center.

“He’s one of those guys, when he’s in rhythm, he’s outstanding,” linebackers coach Mayo said of Rodgers. “He can make all the throws even when he’s not in rhythm. So he’s definitely a problem.”

Lamar Jackson was also a problem, and the Patriots couldn’t solve him on Sunday. Jackson absolutely torched the Pats defense, throwing four touchdown passes, and also running for 107 yards.

Rodgers isn’t the same type of threat as Jackson — not many are — but he can carve up a defense as good as anyone.

He hasn’t gotten off to his usual fast start (4 TD passes, 2 INTs) in 2022, but he’s operating now without his longtime favorite target Davante Adams, who’s with the Raiders. Coming off a 14-12 win over Brady and Tampa Bay on Sunday night, Rodgers is trying to get in sync with a relatively new cast.

Still, he currently has the third-best completion percentage (72.3) in the league after three games.

“This guy is one of the best players in the NFL,” said Steve Belichick, the Patriots defensive play caller. “He’s smart, he has tremendous arm talent and a feel for the game. On tape it just looks like the game is slower to him than everybody else out there. He’s impressive.

“Haven’t played him a ton,” Belichick went on, “but he’s proven for a long, long time that he can do anything he needs to do.”