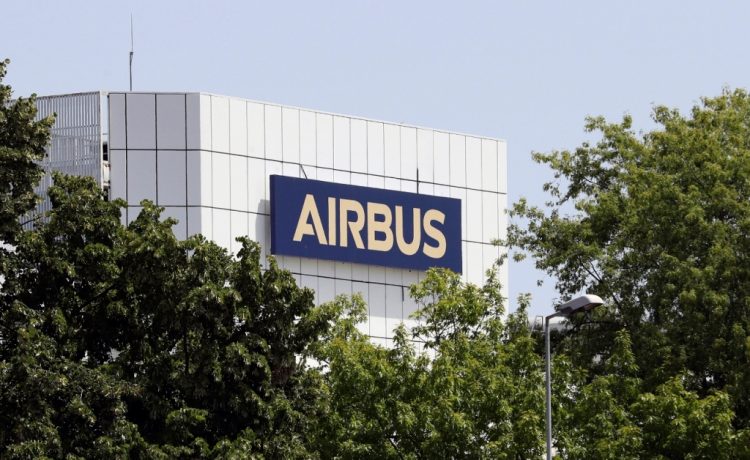 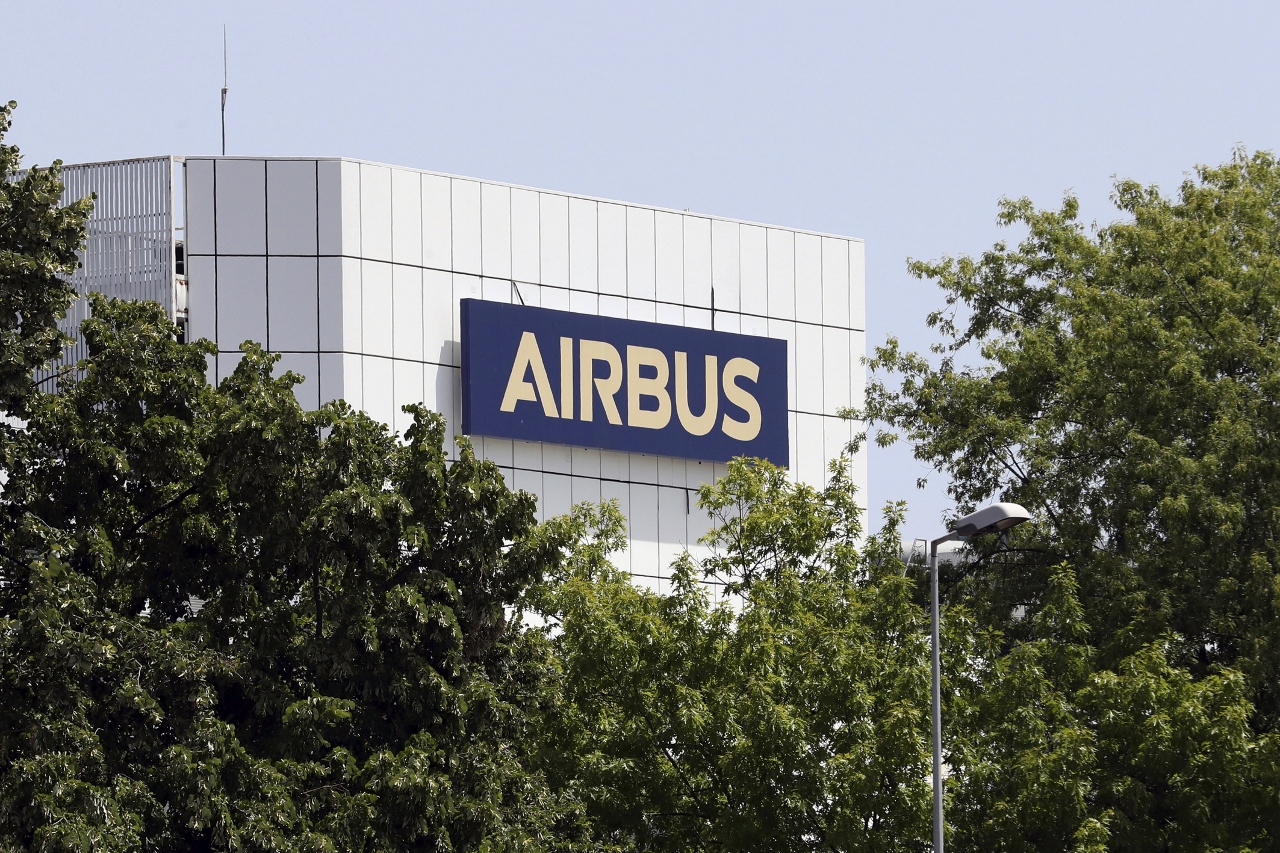 In the months since Russia invaded Ukraine, hundreds of multinational corporations and dozens of countries have made one thing clear: We stand with the country fighting for its very survival.

But Airbus, one of the world’s largest military contractors, disagrees. And in doing so, it risks undermining the world’s efforts to stop Russian aggression and also empowering Russia to continue assaulting its neighbors.

It shouldn’t be difficult to understand where a military contractor stands. After all, they are paid to supply weapons systems to the governments that pay them. Business ethics and the desire to earn a (hefty) paycheck should engender loyalty.

But these days, it is difficult to determine which side Airbus is on: Is it with the company’s American/NATO clients, or with the Russians?

The break is happening over Ukraine. Yes, Airbus is joining everyone else in condemning Russia’s unprovoked attack. But short of a devastating war, the best way to reverse the invasion is to maintain punishing sanctions against Russia that will force it to withdraw.

Ukraine President Volodymyr Zelensky said it well in May. Sanctions “should be maximum, so that Russia and every other potential aggressor that wants to wage a brutal war against its neighbor would clearly know the immediate consequences of their actions.”

The European Union agrees. It has adopted multiple sanctions, most recently on July 21. As EU member Ireland wrote, the latest round of sanctions bans the import, purchase or transfer of gold that originates in Russia. They include, as Ireland notes,“lists of goods that may contribute to Russia’s military and technological enhancement, or the development of its defense and security sector.

Ah, but one critical military ingredient is not included on the sanctions list: the military-grade metal titanium. That’s because Airbus uses lots of Russian titanium to make airplanes and does not want to lose its supplier.

“Sanctions on Russian titanium would hardly harm Russia because they only account for a small part of export revenues there,” a spokesman for the European plane maker told Business Insider. “But they would massively damage the entire aerospace industry across Europe.”

Well, many things are being damaged these days, especially in Ukraine. And Airbus’ position risks allowing more damage, not just to Ukraine but to other Russian neighbors and to Airbus’ reputation and bottom line.

Like Ireland, the rest of the EU, and corporations like Coca-Cola, Deloitte and Sony, President Biden knows that comprehensive sanctions are the best approach to stop Russia without sacrificing more lives and treasure.

Those sanctions are helping drive inflation here at home and have contributed to making commodities like gasoline far more expensive. But if they can work, they will be worth saving something even more important: Thousands of human lives lost in a wider military conflict.

Again, Airbus stands out as the sore point on this issue. It builds weapons systems for the Pentagon, and it is seeking billions more in U.S. taxpayer money to build new tanker aircraft. But lawmakers, regulators and the military can’t trust those systems if they aren’t built by a reliable ally — one that will put U.S. interests and peace ahead of sucking up to Russian aggressors.

America can apply enormous pressure on Airbus by reminding the company that it needs us more than we need it. The Pegasus tanker is built in the United States and does not require metal from Russia. It is coming off the production line and is cleared to refuel almost any aircraft the military uses. It is the plane we will need if a shooting war over Ukraine breaks out … and the plane America should continue to operate if Airbus won’t put U.S. and Western interests above Russian aggression.

Ray Nothstine is a research fellow at the John Locke Foundation. This column was provided by InsideSources.