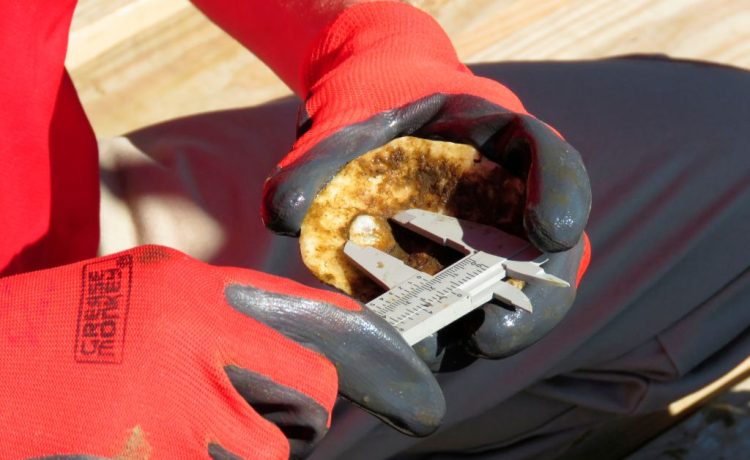 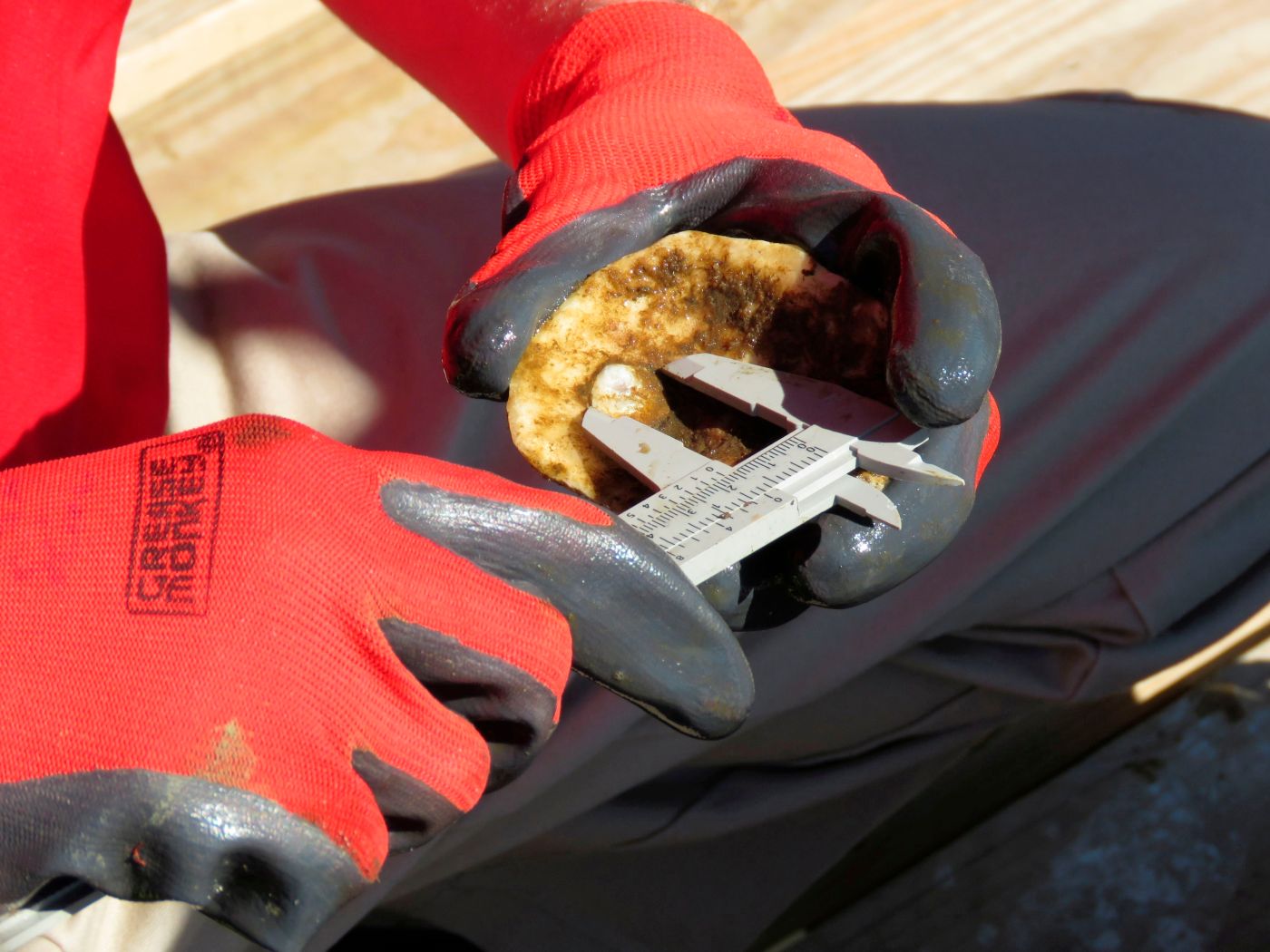 Alabama officials have closed some oystering grounds in Mobile Bay, prompting protests from harvesters. The move by the Alabama Marine Resource Division is part of a continuing effort to keep wild oyster reefs in the Gulf of Mexico from being killed by overharvesting.

The state closed the western half of its oystering area in Mobile Bay on Nov. 23 and closed two small areas in the bay’s eastern half on Tuesday to rebuild populations of the bivalve, but some harvesters say it’s cutting off their income during the peak winter season.

Hate speech and threats of violence targeting transgender people and other LGBTQ individuals is thriving on social media and spurring fears of more violence. After five people were killed during a shooting at a gay nightclub in Colorado last month, social media researchers discovered the rampage was being celebrated on some platforms popular with extremists and the far-right. It’s not just a problem in the United States. Most major social media platforms say they’re trying to combat the rise in hate, but it’s a constant challenge without an easy solution.

The leaders of Hungary, Romania, Georgia and Azerbaijan have finalized an agreement on an undersea electricity connector that could become a new power source for the European Union amid a crunch on energy supplies caused by the war in Ukraine. The agreement involves a cable running beneath the Black Sea that would link Azerbaijan to Hungary via Georgia and Romania.