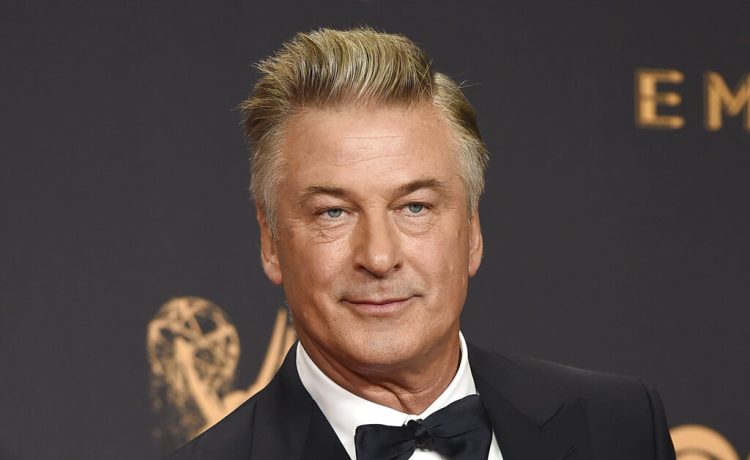 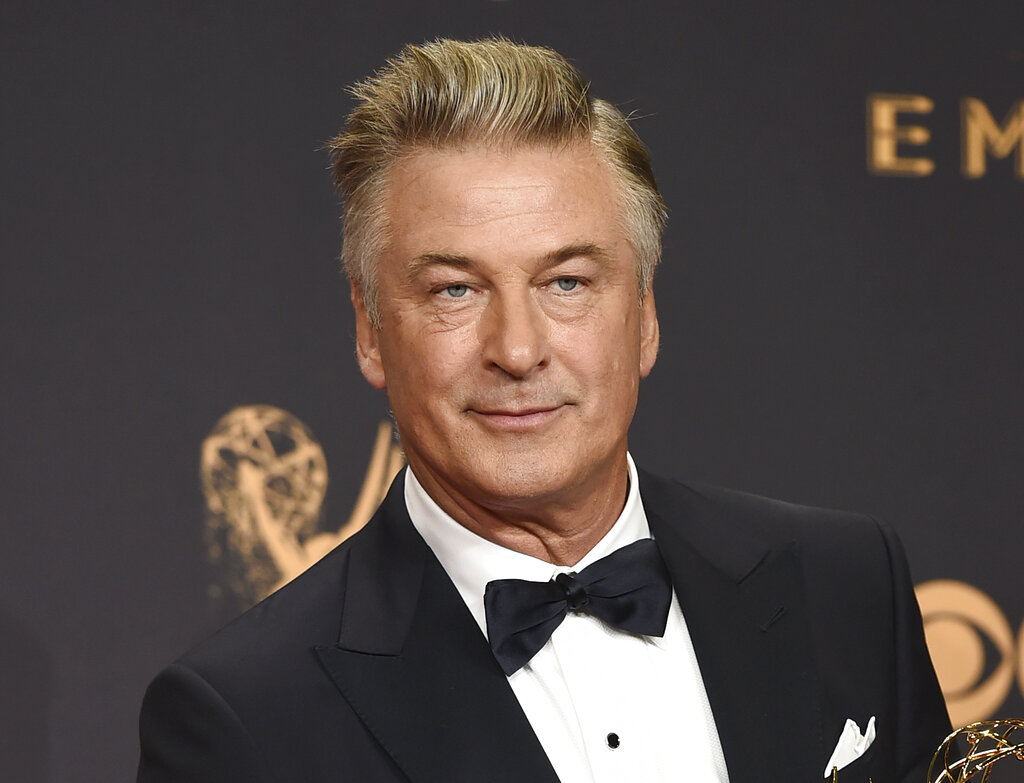 Alec Baldwin and other members of the “Rust” production aren’t out of the cross-hairs of the law.

According to a TMZ report, the Santa Fe District Attorney’s Office will decide later this month whether to file charges against Baldwin and others for their role in the death of director of photography Halyna Hutchins.

Hutchins, 42, was shot by Baldwin with a live round from a prop gun while rehearsing on set in New Mexico on Oct. 21, 2021. She died while being transported to a nearby hospital. Director Joel Souza was also wounded in the incident.

Baldwin has claimed he did not pull the trigger and has shifted blame to the movie’s props department for giving him a loaded gun.

Armorer Hannah Gutierrez-Reed and assistant director Dave Halls, who handled the gun before Baldwin, are among the crew members who could be charged.

The criminal investigation concluded in 2022 but it’s unclear what charges D.A. Mary Carmack-Altwies might be considering.

The actor and production have already settled a wrongful death civil lawsuit filed by Hutchins’ family for an undisclosed sum. As part of the agreement, Matthew Hutchins, the deceased DP’s widower, will act as an executive producer when the film resumes production in Calfornia.