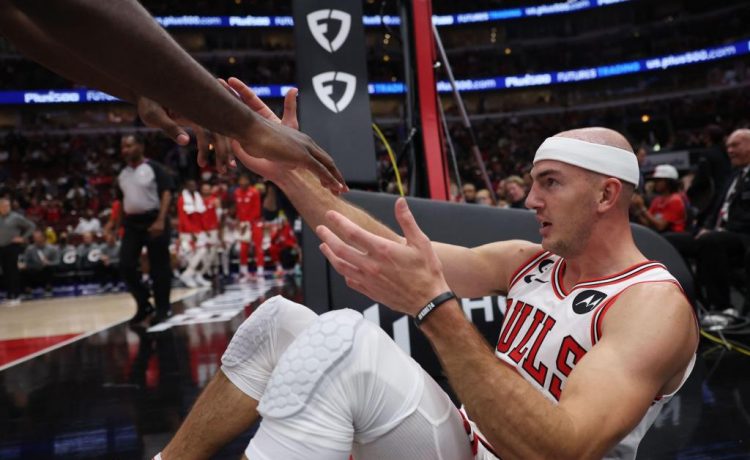 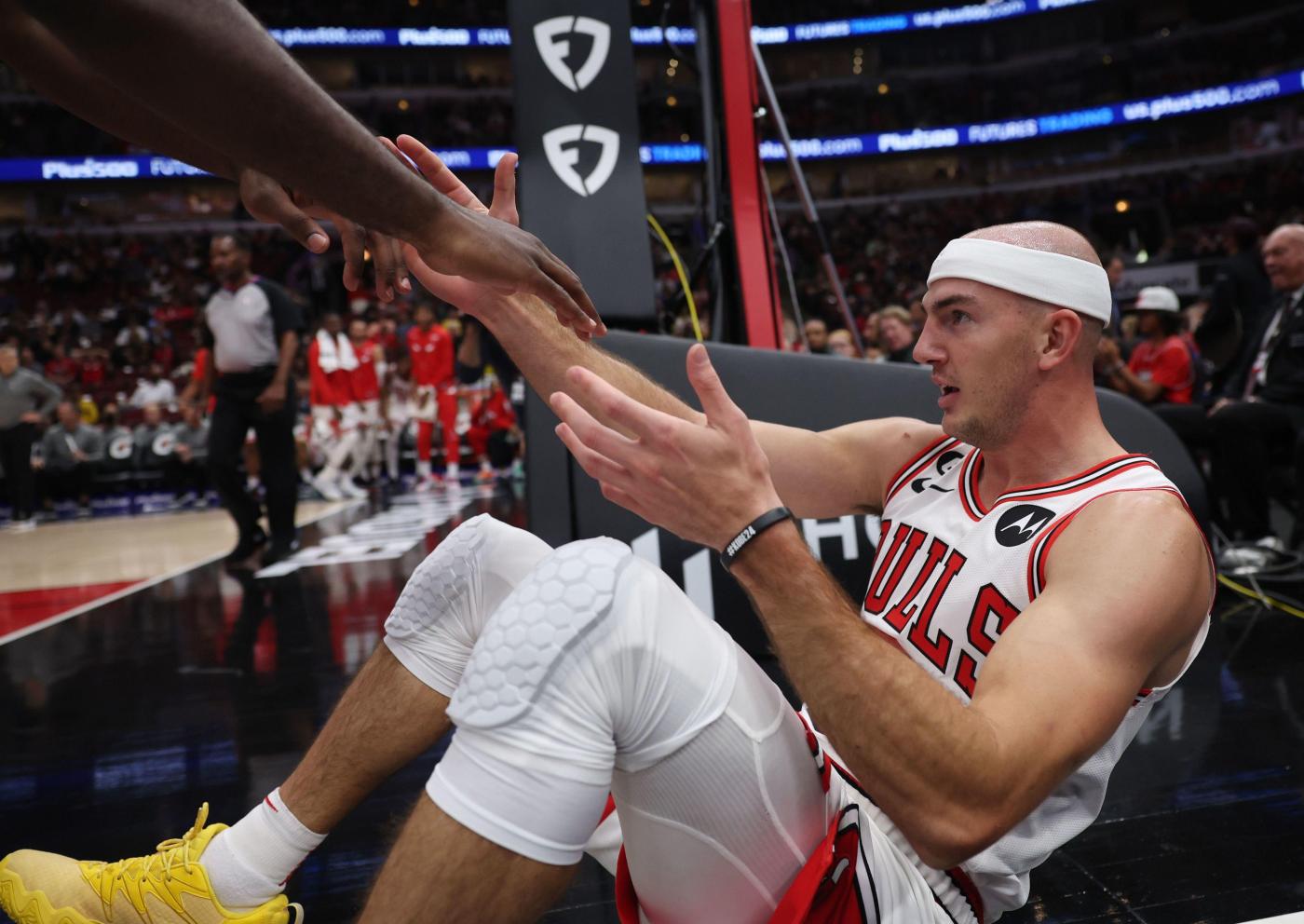 Alex Caruso has a simple goal for his second season with the Chicago Bulls: Stay on the court.

Caruso became an instant favorite in Chicago because of his energetic defense and eagerness to chase loose balls. But the guard was available for only 41 games last season and dedicated his summer to preparing his body to shoulder a heavier load in 2022-23.

“It’s really important for me to be out there playing,” Caruso said. “I don’t think I change the way I play — that’s what got me here. That’s why the Bulls want me on the team. That’s why (coach) Billy (Donovan) loves what I do with my energy, my defense and how I bring other guys along.

“I don’t think I can change that, but I’ve definitely got to be smarter.”

Ahead of the preseason, Caruso said he might show more discretion, allowing a few loose balls to go out of bounds or dodging potential charges to protect his body. But that claim was quickly met — by coaches, teammates, fans — with incredulity.

While there was a hint of self-preservation in the preseason — for instance, stepping out of the way of an incoming charge from Zion Williamson — Caruso was still himself, crashing to his chest for loose balls and absorbing hits from oversized opponents.

Donovan laughed at the idea of Caruso dialing back.

“I don’t think he can. And if he does, he’s not going to be who he is,” Donovan said. “He’s got to be who he is. … He’s a really, really good player. He does a lot of intangible things on both ends of the floor. So his availability is important, but I want him to be who he is. … The way he plays — I say this in a positive way — he’s reckless with his body.”

Caruso was used to playing recklessly with the Los Angeles Lakers, with whom he came off the bench for 18 to 20 intense minutes each game, depleting himself in short rotational stints. But his role is more involved with the Bulls — Caruso averaged 28 minutes per game last season, often starting in the wake of injuries.

But he often was a victim to injuries himself. Although Donovan wrote off Caruso’s stint with COVID-19 and fractured right wrist as “freak” accidents, he also suffered nagging back spasms and foot injuries throughout the latter half of the season.

“He takes a lot of pride in being out there,” Donovan said. “And I can tell you this: When he’s not out there, there’s a pretty significant problem.”

Caruso’s availability will be critical with starting point guard Lonzo Ball set to miss the opening months of the season as he recovers from a second arthroscopic surgery on his left knee.

Caruso brings a different wrinkle to the Bulls offense, fueling the type of quick-touch ball movement Donovan wants to center this season.

“When he’s off the ball, that’s where he gets a lot of his damage done offensively because of his intelligence and how smart he is in the way he plays,” Donovan said.

Caruso focused heavily on his core and leg strength throughout summer workouts as a key to maintaining his durability.

Ayo Dosunmu will be the starting point guard in Ball’s absence to start the season, moving Caruso back into the secondary unit. But Caruso likely will be the first player off the bench and a critical defensive finisher in close games.

Caruso embraces his role as a bench leader. This season’s secondary group has been bolstered by the additions of Andre Drummond and Goran Dragić, who feed off Caruso’s zeal for pushing the pace in transition and half-court play.

“It’s been remarkable, just the chemistry we’ve been able to develop since playing together,” Caruso said. “The new concepts on offense — of being random, just playing basketball, making the reads that are there, taking advantage of the defense — it’s been a revelation for the second unit.”