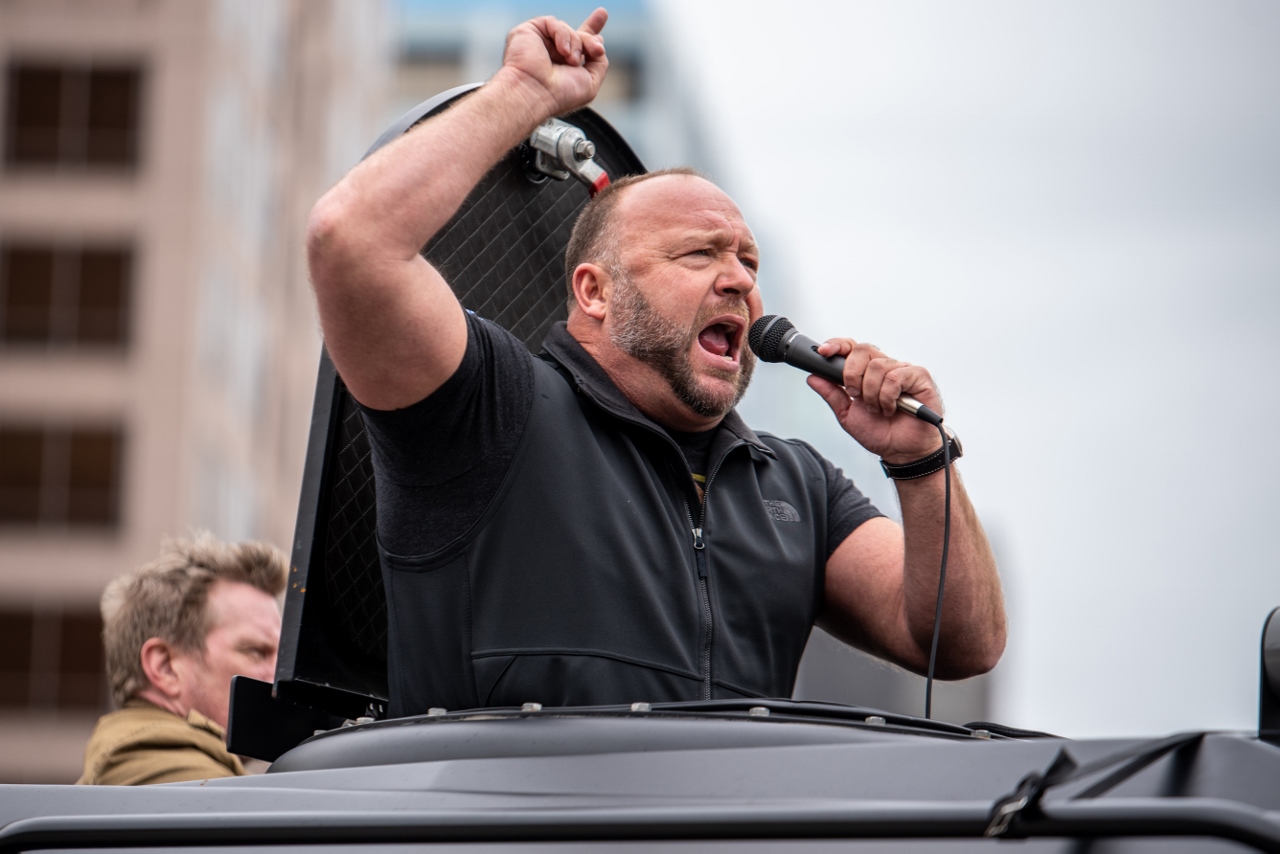 We are glad to see the consequences for the devastating lies that conspiracist Alex Jones promoted about the 2012 Sandy Hook, Conn., massacre begin to materialize last week in an Austin, Texas, courtroom.

But as much as Jones is the culprit for the defamation campaign that painted the families who lost children as liars or actors, and that caused at least one family to move a dozen times after being doxxed and threatened, so too are the social media companies that allowed this false narrative to catch fire on their platforms.

When users on these websites make baseless, incendiary and defamatory claims in the way Jones did — describing the murder of children as a government plot and saying families faked their own children’s deaths — it can create echo chambers in comment sections or topical pages that suck in casual scrollers. Algorithms often facilitate and even boost this material. For their role in this, social media giants enjoy near total immunity from any liability.

That protection stems from a law created in 1996 called Section 230, which safeguards websites from lawsuits targeting third-party posts. The law was drafted to help the internet grow, since so much of its material is third-party content hosted on platforms. But what may have made sense then does not now.

Whether the “false flag” conspiracy originated first on the internet, and Jones amplified the vicious distortions, or the opposite occurred, the level of malice directed at these families would not be possible without Twitter and Facebook.

As a society, we cannot continue to allow people to pose vile falsehoods online without repercussions for the platforms that permit those lies to fester and spread.

Jones, who has now admitted the inaccuracies of his Sandy Hook claims, along with others want to make this a free speech question. While we wholly support the fact that people’s constitutionally protected right to free speech extends to online expression, the First Amendment is not a blanket protection from civil liability. Far from it.

The problem at hand is the uncontrolled sprawl of false and libelous content — whether under the banner of “fake news” or hate speech — that has driven a wedge among people in this country even as it has helped technology platforms ring the cash register.

Even today, after the Uvalde, Texas, massacre that killed 19 children and two teachers or the Highland Park, Ill., shooting on July Fourth, where seven people died, groups on Facebook and Twitter are spinning “false flag” lies, aiming to pin the responsibility elsewhere.

What happened with Sandy Hook poured salt into the most devastating wound a parent could receive. But it is a byproduct of how we allow the internet to operate. The problem stretches further than Jones. Legal accountability must also be imposed on Big Tech.