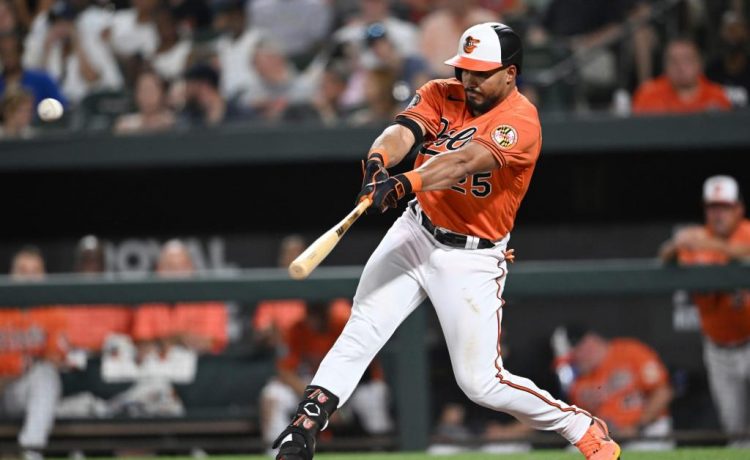 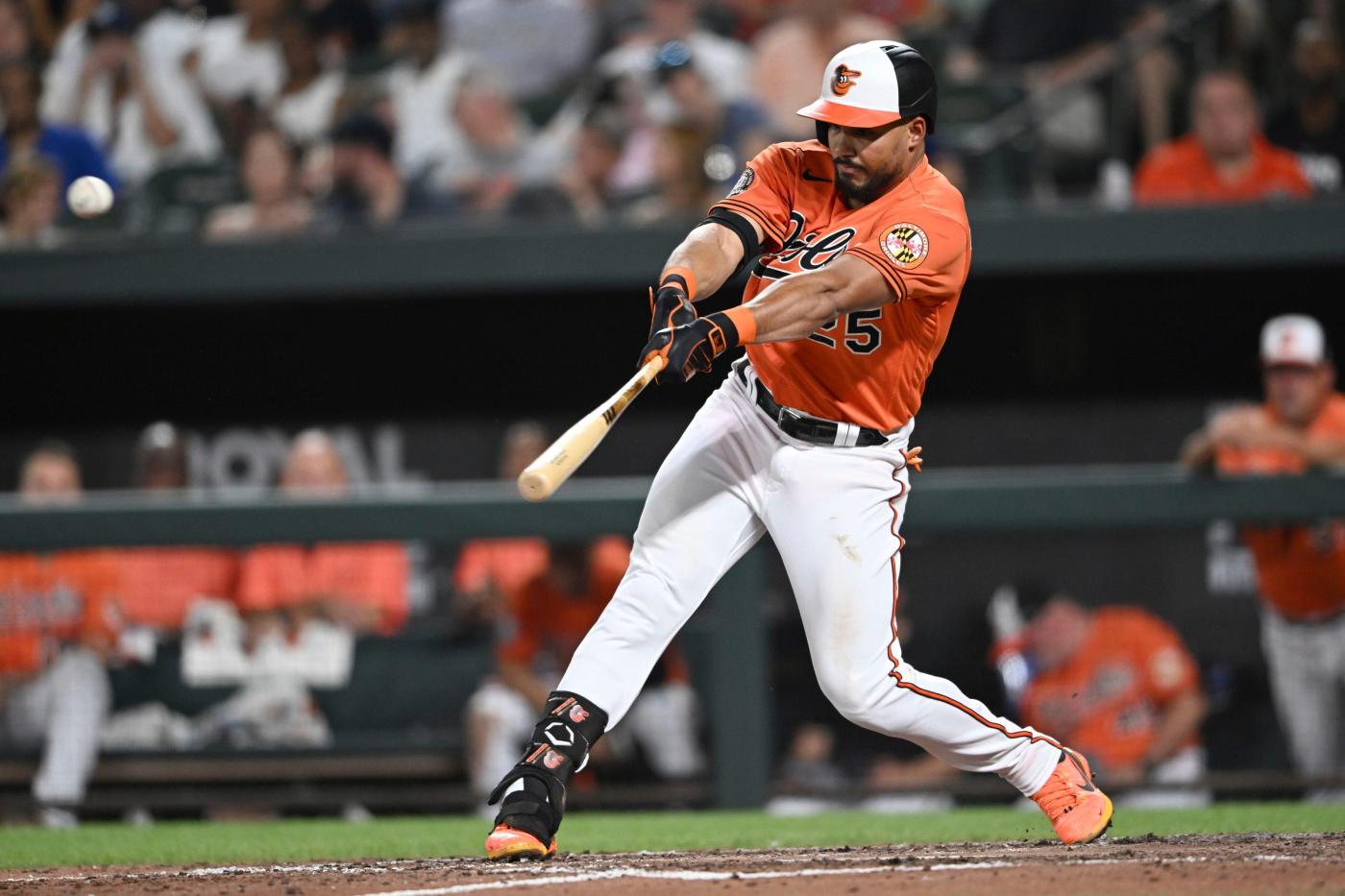 The last time the Orioles made the trip to face their American League East rival, the Toronto Blue Jays, two key members of the team weren’t available to join. Outfielder Anthony Santander and left-handed reliever Keegan Akin were added to the restricted list, missing the trip to Canada.

Now, though, as Baltimore finds itself in a wild card race with a .500 record this late in the season for the first time since 2017, the club announced all players on its 40-man roster are vaccinated against COVID-19, ensuring no members of the team will be left behind for the Orioles’ next trip to Toronto in mid-August.

The timing of the announcement comes as two stars for the St. Louis Cardinals are poised to miss their team’s trip to Toronto. All-Star infielders Nolan Arenado and Paul Goldschmidt, as well as catcher Austin Romine, were ruled out of the trip Sunday due to their vaccination status. They were added to the restricted list, which means they will not be paid or earn major league service time for the games they miss.

To enter Canada, travelers are required to have the Johnson & Johnson vaccine or a second dose of another COVID-19 vaccine at least 14 days before entry. Otherwise, they must go through a quarantine process of 14 days — an option that’s not possible given the in-and-out nature of a baseball series.

Other teams have felt the loss of players who were unable to enter Canada for a series due to their vaccination status, such as the Kansas City Royals, who had 10 players absent. That included All-Star outfielder Andrew Benintendi, first baseman Hunter Dozier, second baseman Whit Merrifield, outfielder Michael A. Taylor and outfielder Kyle Isbel.

The Philadelphia Phillies placed J.T. Realmuto, Alec Bohm, Aaron Nola and Kyle Gibson on the restricted list for their trip, and Realmuto told reporters “it’s just not worth it” because he was not going to “let Canada tell me what I do and don’t put in my body for a little bit of money.”

Without Santander in Toronto for Baltimore’s trip north in June, outfielder Kyle Stowers made his major league debut. As a switch hitter, Santander is a key player in the heart of the Orioles’ lineup, hitting .241 with 16 homers. Akin has carved an important role out of the bullpen, throwing more than one inning in 22 of his 24 appearances while holding a 2.36 ERA.

As the hunt for a wild card berth materializes — entering Sunday, the team was 3.5 games out of the third slot — the Orioles won’t be without those two contributors for the games against the Blue Jays from Aug. 15 to 17 or Sept. 16 through 18. The ability to play in Toronto also potentially boosts Santander’s trade value.