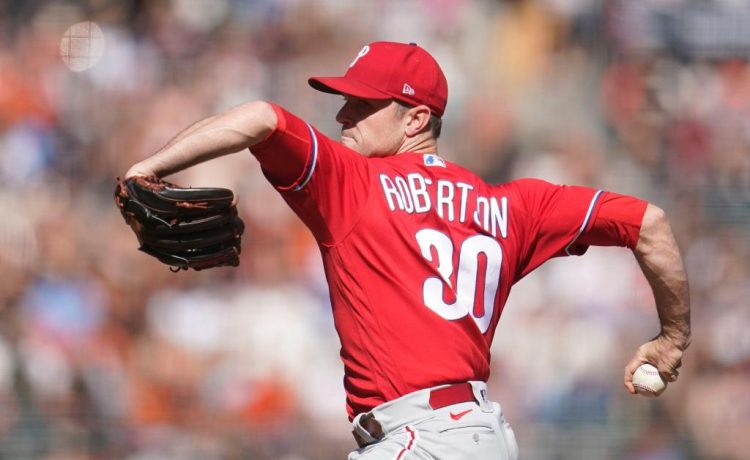 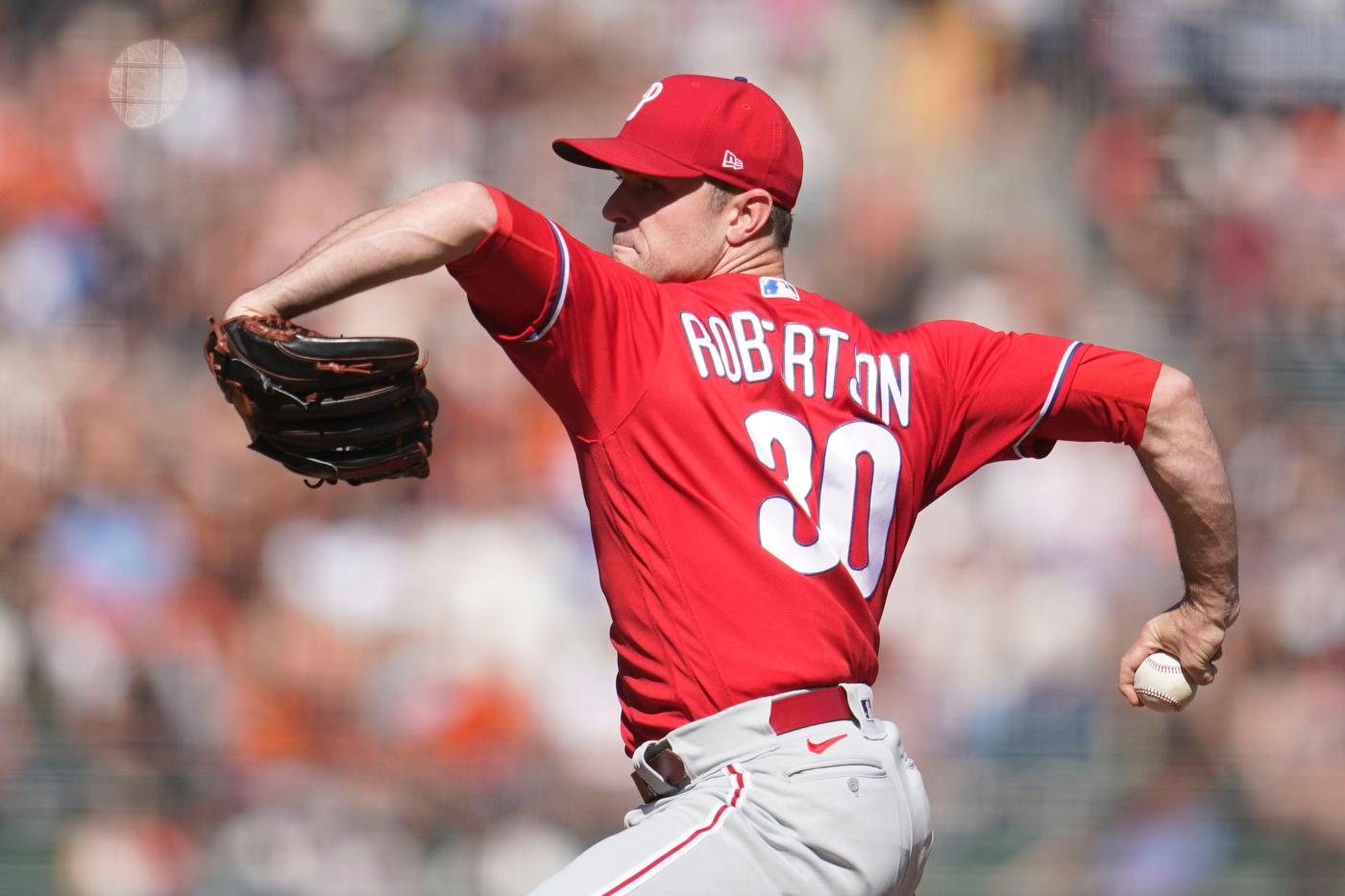 David Robertson hasn’t won a World Series championship since his second year as a big leaguer. The former Yankees reliever won his first and only ring in 2009 when the Yankees defeated the Mets’ NL East foes, the Philadelphia Phillies, as a 24-year-old.

Now 37, Robertson came close to finally getting a second as a member of the Phillies a few months ago, but ultimately fell short.

So when the Mets approached him about a setup role for the 2023 season, the veteran right-hander saw a situation that checked all of his boxes and a team that has a chance to win.

“My perception of the Mets is really good right now. You see what they’re doing in the offseason — they want to win. And I want to win,” Robertson said Wednesday morning on a Zoom call with reporters. “I’m not getting any younger and I want to be on a team that wants to win, I want to be in a competitive city in a good market and that’s what the New York Mets have to offer. I’ve always enjoyed playing at Citi Field, it’s been a blast. So I’m very excited to be a part of this organization at an exciting time.”

The Mets formally introduced three of their newest acquisitions Wednesday. The consensus from Robertson, left-handed reliever Brooks Raley and left-handed starter Jose Quintana is that the Mets are an exciting team to be a part of right now.

These are the same platitudes typically heard from every free agent every winter, but there is an obvious sense that things are different in Queens right now. The Mets are having a historic offseason and next season it will be reflected in a historic payroll. The money shows how committed owner Steve Cohen is to winning and the type of players the Mets went after, like three-time Cy Young Award winner Justin Verlander, show that the Mets are doing more than just talking about winning, they’re building a winning culture.

“All of the moves the organization has made show something,” Quintana said. “I think everybody is talking about us and that’s fine. We’ll show something, we want to win. Like David says, I’m not getting younger anymore so it’s time to win. This is a perfect fit, perfect team, we have everything here to show that.”

Robertson and Raley were acquired to bolster a bullpen that was looking thin on experience prior to last week. Only closer Edwin Diaz and Drew Smith had extensive Major League experience, and it was unclear what roles David Peterson and Tylor Megill would play.

The picture is starting to come into focus now and while the Mets’ rotation is stacked, Peterson, Megill and probably Joey Lucchesi will all be called on to start at some point.

“It’s like you’re trying to manage for two different seasons,” general manager Billy Eppler said of the starting pitching depth. “We’re going to use a lot of players. I’d love to sit there and say we’re going to use 26 the whole season but that’s not reality. Over the last decade, you end up using something like 48-50 players, maybe a little bit north of that, because you’re going to get into situations where you have doubleheaders or you’re going to need spot starts. It turns into an all-hands-on-deck kind of situation.

“So having that depth is going to be critical for us to ultimately get where we want to go, which is October baseball.”

The Mets may not be done for the offseason. Eppler said he has seen movement in the trade market since the winter meetings and that he would like to remain “opportunistic.” Eppler didn’t get into any of the offensive aspects of the offseason but indicated that he would soon. The Mets have not added any significant offensive pieces this season, though they did bring back outfielder Brandon Nimmo and DH Daniel Vogelbach.

However, it sounds like a move still could be made.

“A lot of the heavy lifting is done but it doesn’t stop us from being opportunistic,” Eppler said. “If there are acquisitions we can make, whether it’s in the trade market or through free agency, we always want to explore those and just kind of keep the antenna up.”