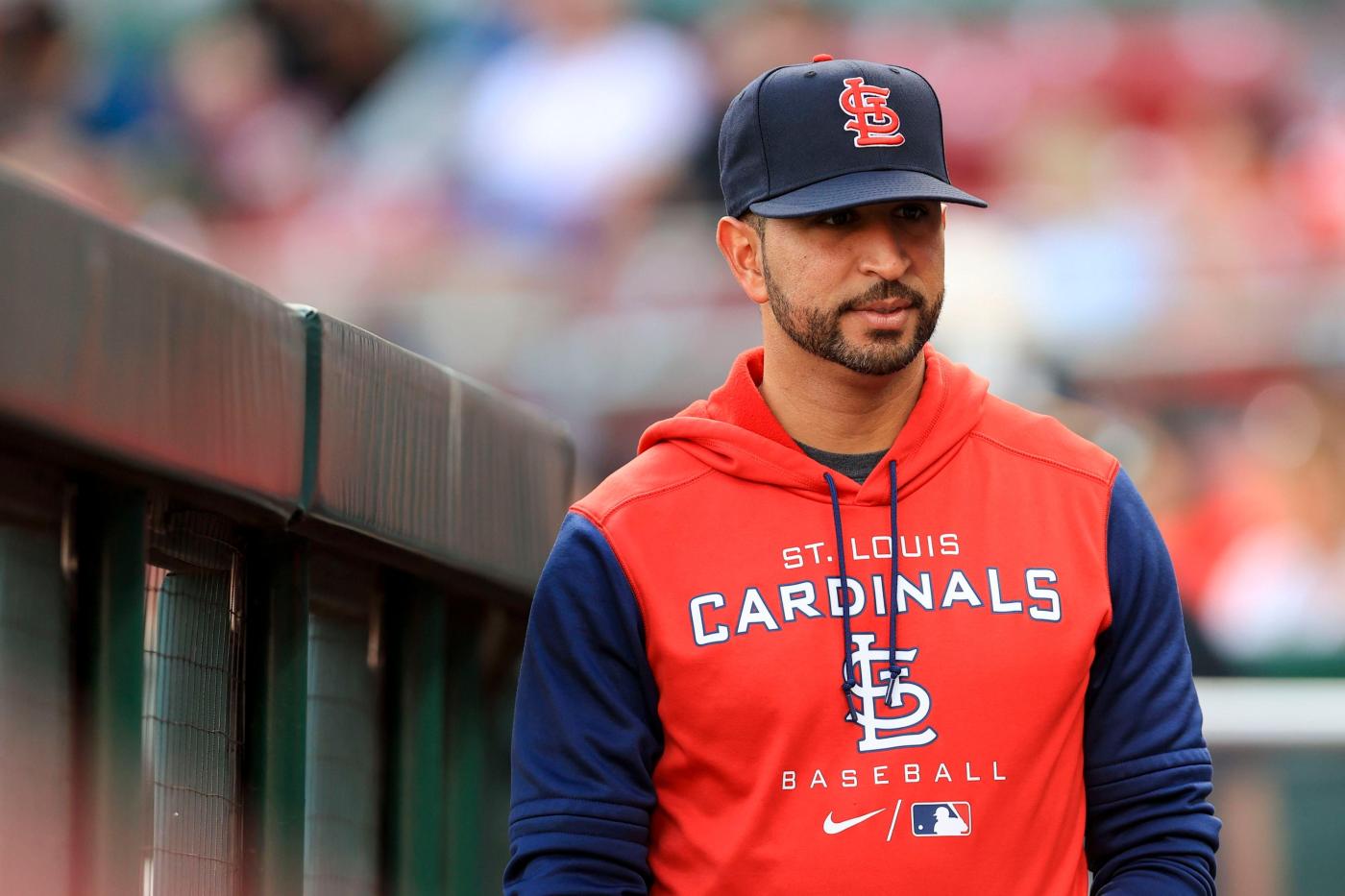 The 2012 Lyman High graduate is a late addition to the American League roster in place of injured Houston Astros second baseman José Altuve for Tuesday’s 8 p.m. game at Dodger Stadium. Espinal, in his third season with the Toronto Blue Jays, received the news Saturday morning during a team meeting.

“Santiago is the best player I’ve ever coached, hands down,” Pringle said. “His actions on the ballfield are instinctual. Even when he was in high school you could see how much better he was than everyone else.”

A native of the Dominican Republic who moved to Seminole County as a teenager, Espinal made his mark at Miami Dade College before being drafted in the 10th round by the Boston Red Sox in 2016. He was traded to the Blue Jays two years later and made his major-league debut during the 2020 season.

“The majority of people have counted him out his whole life, but that’s never changed his work ethic or his positive attitude,” Pringle said. “Santiago has been working hard for years.”

Espinal is one of five players from the Orlando area’s high school Class of 2012 who have appeared in major league games this season, including Zach Eflin (Hagerty), Tomás Nido (Orangewood Christian), Edwin Rios (Osceola) and Jesse Winker (Olympia).

Washington Nationals manager Dave Martinez, a 1982 Lake Howell grad, will be in the National League dugout Tuesday as an honorary all-star assistant alongside the Atlanta Braves’ coaching staff.

Below is a list of high school graduates from Orange, Seminole, Osceola, Lake and southwest Volusia counties who have been the most active area players or coaches in the majors so far during the 2022 season.

Buzz: Gomber debuted with St. Louis Cardinals in 2018 before securing a rotation spot last year in Colorado. He’s 5-7 (5.97 ERA) this season with 67 strikeouts in 87 innings.

Buzz: A 6-time all-star playing in his 19th MLB season and second stint with the Royals, Greinke carries a 3-6 record (4.64 ERA) in 15 starts with 42 strikeouts through 77⅔ innings.

Buzz: Martinez led the Nationals to the 2019 World Series title and is now three wins away from his 300th career victory in five seasons in Washington. The Nats are 31-63 at the break.

Buzz: In his first season as a major-league manager, Marmol and the Cardinals sit in second place in the NL Central Division behind Milwaukee (50-43) with a 50-44 record.