Todays Though > News > All-Star will be waiting game for Heat’s Adebayo, but credentials are obvious – Boston Herald
News

All-Star will be waiting game for Heat’s Adebayo, but credentials are obvious – Boston Herald 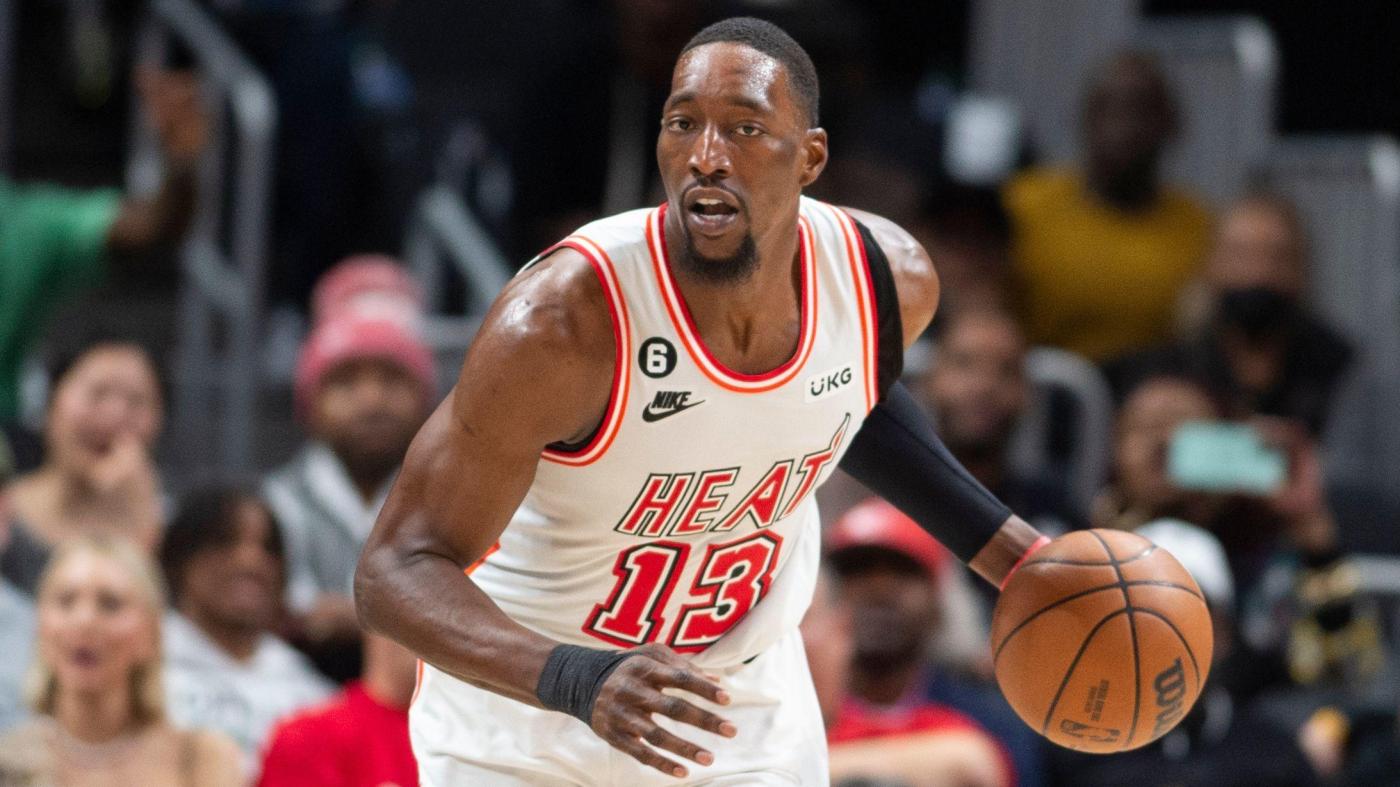 The moment won’t come Thursday. In a popularity contest, Bam Adebayo still has a climb to make to reach the level of Kevin Durant, Giannis Antetokounmpo, Joel Embiid and Jayson Tatum.

But if the moment doesn’t come a week from Thursday, that is when Miami Heat coach Erik Spoelstra said there will be explaining to do.

Typically, the Heat downplay All-Star voting and All-Star appearances. During the years when he was in contention to coach the game, Spoelstra would almost take an upside-down view of the standings, preferring to miss the event, giving him a weekend of vacation.

“That’s not really my nature to go out and campaign,” Spoelstra said after Adebayo went for 30 points and 15 rebounds, including the winning shot, in Tuesday night’s victory over the Boston Celtics at Miami-Dade Arena. “I just think he’s an All-Star.”

With fan, media and player voting completed, the All-Star starters for the Feb. 19 game in Utah will be announced Thursday. With fan voting counting for 50 percent of that process, the popularity contest does not favor Adebayo, who generally is soft spoken with limited endorsement presence.

While East frontcourt players such as Julius Randle, Jarrett Allen, Pascal Siakam, Myles Turner, Brook Lopez, Paolo Banchero and Kyle Kuzma have had their moments this season, there is hardly enough there to squeeze out Adebayo. Even against teammate Jimmy Butler, Adebayo offers the stronger resume in terms of games available, 44 to 34.

Beyond that, with coaches voting for All-Star reserves, Adebayo, with his two-way play, in many ways epitomizes exactly what coaches seek from their players.

Since being selected at No. 14 out of Kentucky in 2017, Adebayo only has made the All-Star Game in 2020, when both he and Butler were selected as reserves. Butler was the Heat’s lone All-Star last year.

“It’s deserving. That’s not really my nature to go out and campaign.”

With the Heat only now climbing their way out of an uneven start, at a season-best five games above .500, Spoelstra said showcase moments such as Tuesday make the best Adebayo argument.

“Thankfully, it was a big win,” he said of the victory that came in the absence of Butler. “It was on TV. I hope people notice. But he really impacted the win, particularly going down the stretch. And it wasn’t just the scoring.”

Adebayo said the effort transcended the impending announcement of All-Stars.

“It was the rivalry,” he said. “They booted us in the Eastern Conference finals last year. I feel like a lot of guys on our team carry that.”

But if he won’t campaign, teammates will.

“He’s been a killer all season for us and we go as far as he takes us, one of the best centers in the NBA,” forward Haywood Highsmith said. “He’s definitely an All-Star this year. So when I’m on the court with him, I definitely just see his will and his power, just to will us to a win. Not only offensively, but defensively, as well. He’s a two-way guy.”

A knock on Adebayo had been a lack of an offensive repertoire. This season, as the Celtics can attest, that no longer is a talking point, his feathery 13-foot jumper with 20.4 seconds remaining sealing Tuesday’s victory.

“Coach has done a great job of emphasizing getting me the ball,” he said, “and I’m just taking advantage of my opportunities.”