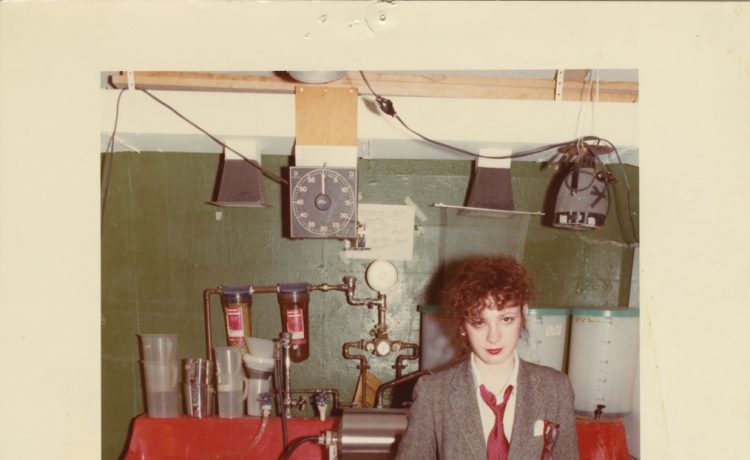 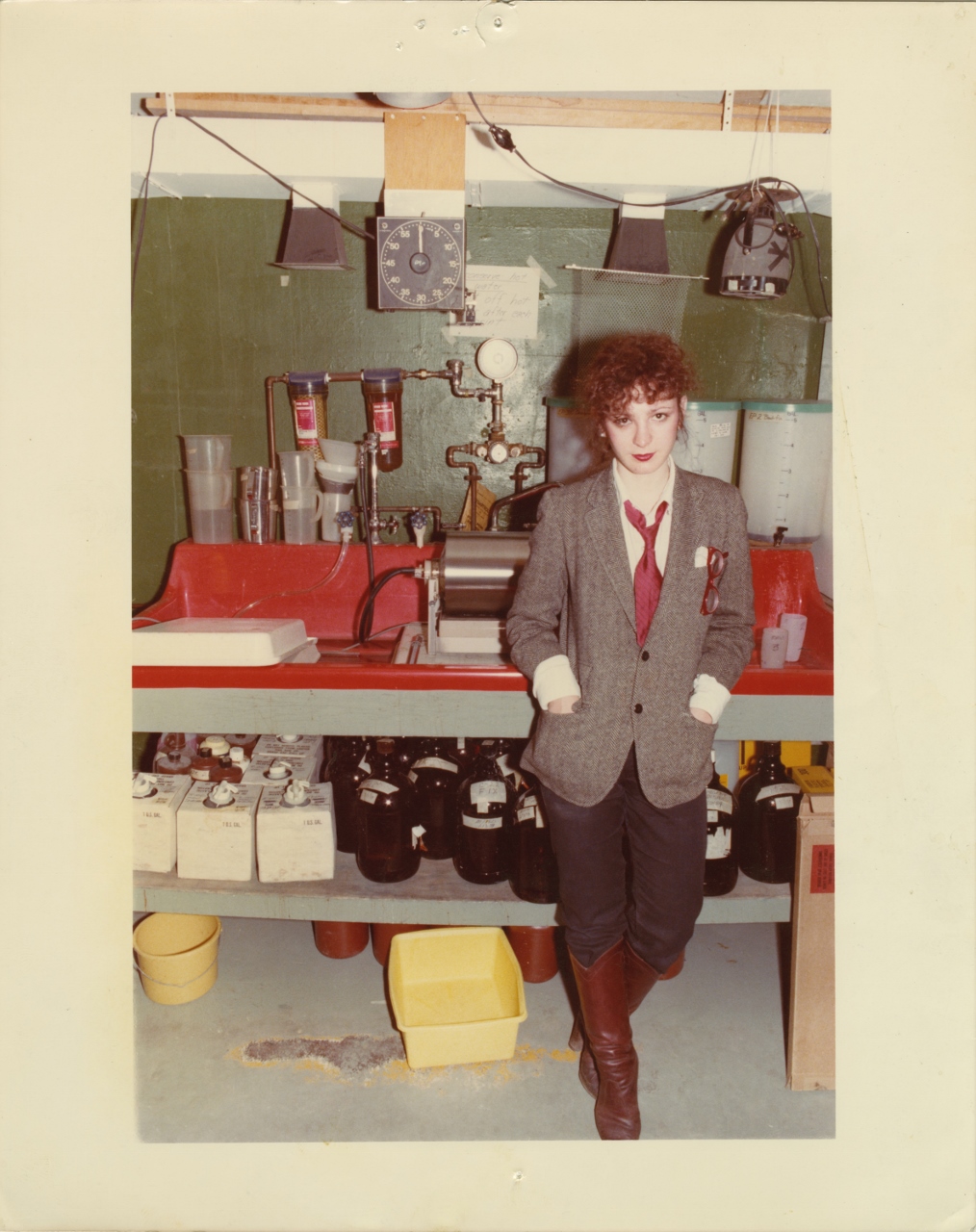 “All the Beauty and the Bloodshed”

Not Rated. At the Coolidge Corner Theater.

Its title a quote from Joseph Conrad’s “Heart of Darkness,” the non-fiction film “All the Beauty and the Bloodshed” is based on the life and work of the Swampscott-raised photographer and artist Nan Goldin. Directed by her friend the Boston-born  Academy Award winner Laura Poitras (“Citizenfour”), “All the Beauty and the Bloodshed” begins with an account of Goldin’s childhood and her memories of her older sister, who was institutionalized as an adolescent and died by suicide.

Poitras then goes on to let Goldin, who graduated from the School of the Museum of Fine Arts, tell us the story of how she moved to lower Manhattan in the 1970s, joined the post-punk, post-Stonewall gay and trans subculture in Manhattan’s Bowery neighborhood and continued to take photographs of herself and members of this subculture. During this period, Goldin falls into drug abuse and for a short time is a sex worker. Goldin survives the AIDS crisis, but loses many friends and acquaintances who appear in her photographs. She also organizes groundbreaking exhibits for artists suffering from AIDS, and this flair for organization turns into an ability to take on one of the most powerful families in America.

After surviving an opioid addiction, resulting from the prescription of Oxycontin for pain, Goldin becomes involved in protesting against the Sackler family, whose company Purdue Phama made billions from Oxycontin, a drug American doctors were encouraged to prescribe because of rewards the company offered to them. Over 400,000 have died from opioid addiction. As the film reminds us, the crisis is far from over. Even more people are dying today because of fentanyl.

In one of the film’s most chilling and heartbreaking moments, we hear a mother describe the fear her addicted, college-age son felt when he told her he thought he was going to die because of his addiction (he did, alone in a toilet). Working with the organization called P.A.I.N., Goldin heads New York City protests that we experience “live” at the Metropolitan Museum of Arts and the Guggenheim Museum, both of which have Sackler patronage. The protesters throw prescription vials into the pool at the Sackler-sponsored Temple of Dendur exhibit at the Met and toss phony prescription labels into the air at from the top of the Guggenheim, chanting anti-Sackler slogans such as, “Sacklers lie and people die.” Protesters lie on the floor in the museums. Some P.A.I.N. members report being followed. Eventually, the protesters succeed. Museums and universities begin to refuse Sackler money.

Adopting Goldin’s own technique, Poitras presents much of her material in the form of a slideshow with voice-over by Goldin. We see hundreds of Goldin’s photographs, most of them a historical record and testament of the gay and trans worlds of 1980s and 1990s New York City, a watershed period for the gay and trans revolution, a time when AIDS not only killed thousands, but also brought homosexuality into the country’s view and its conversation. Goldin, who often testifies or is called upon to speak to a group, is admirably articulate and intelligent. We see many excerpts from Goldin’s show “The Ballad of Sexual Dependency,” a title taken from Bertolt Brecht’s “Threepenny Opera.” The work has powerful personal, aesthetic, sociological and historical resonance. It is a record of a time when Americans, who were cast into or hid in the shadows, suffering and dying, came into the light.

(“All the Beauty and the Bloodshed” contains nudity, graphic sexual images and drug use)