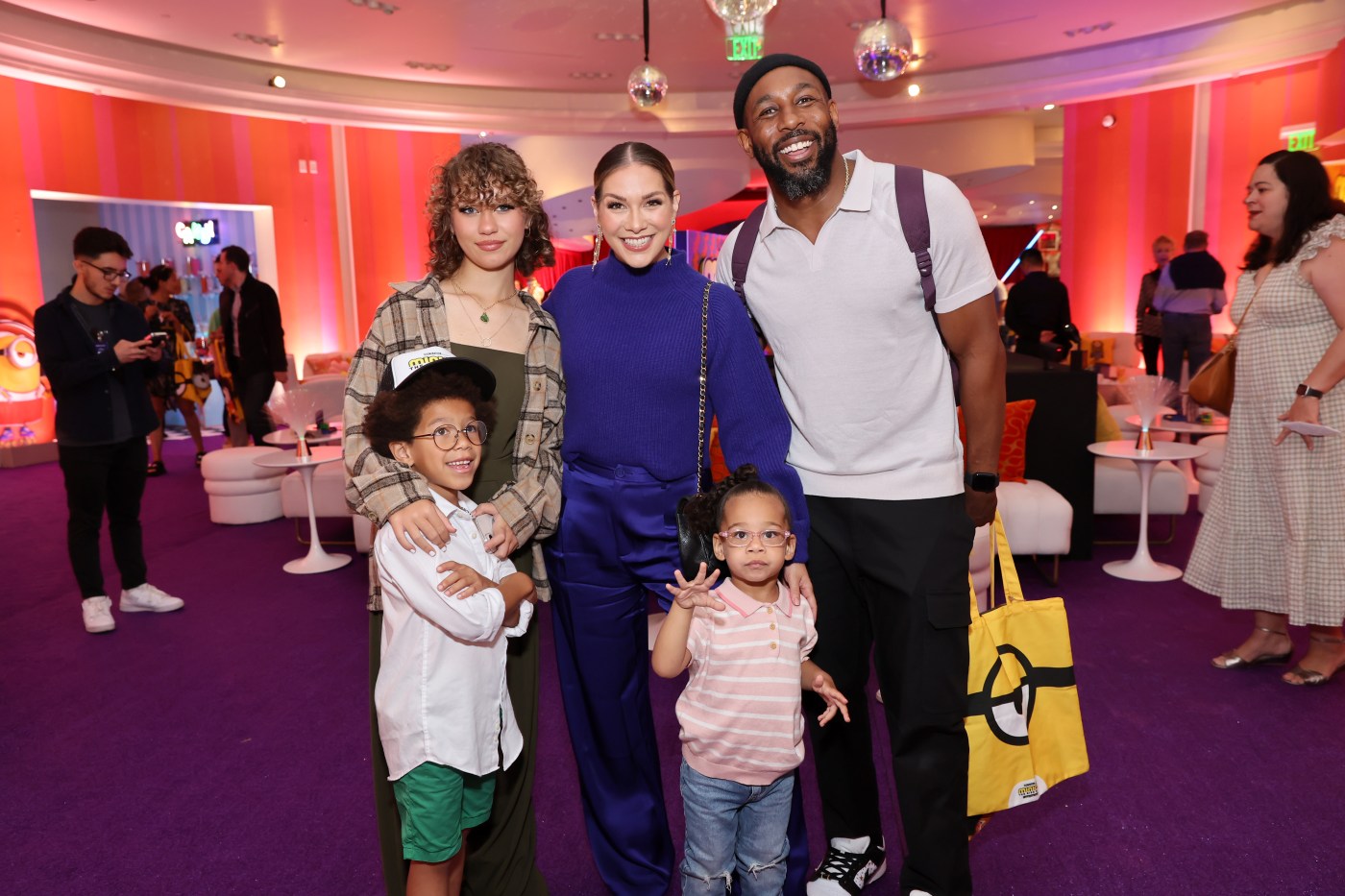 LOS ANGELES — “So You Think You Can Dance” alum Allison Holker paid tribute to her late husband and longtime dance partner, Stephen “Twitch” Boss, on Wednesday, about a week after he died.

“My ONE and ONLY Oh how my heart aches. We miss you so much,” Holker wrote on Instagram in her first public statement since announcing the beloved dancer and TV personality’s death.

The post accompanied a sweet photo of Holker with her husband, who rose to fame on “SYTYCD” and served as DJ and executive producer for “The Ellen DeGeneres Show.” She received plenty of celebrity support on the post and notched more than 1.4 million likes on it by Thursday.

“There is so much love coming to you. I hope you can feel it,” wrote DeGeneres, who separately saluted her late colleague last week.

“Sending so much love and healing to you and your family,” added “The Vampire Diaries” alum Nina Dobrev.

“Holding you and your family in our thoughts and sending so much love your way,” wrote two-time Academy Award winner Hilary Swank.

Boss was found dead at a motel in Encino on Dec. 13, and the 40-year-old’s death was ruled a suicide by the Los Angeles County coroner the next day.

“It is with the heaviest of hearts that I have to share my husband Stephen has left us,” Holker said in her first statement. “Stephen lit up every room he stepped into. He valued family, friends and community above all else and leading with love and light was everything to him. He was the backbone of our family, the best husband and father, and an inspiration to his fans.”

Boss and Holker both competed on Fox’s reality competition “SYTYCD” and bonded over their love of the art form. Boss, who specialized in hip-hop, and Holker, who excelled in contemporary jazz, celebrated their ninth wedding anniversary earlier this month and spread joy by frequently posting videos of themselves dancing together on social media. The couple, who shared three children, also featured their family shenanigans on their YouTube channel.

“I am certain there won’t be a day that goes by that we won’t honor his memory. We ask for privacy during this difficult time for myself and especially for our three children. Stephen, we love you, we miss you, and I will always save the last dance for you,” Holker said last week.

The couple were reportedly developing and producing several TV projects for HGTV before Boss’ death, including overseeing the construction of a Malibu Barbie Dream House.

The husband-and-wife team also appeared in an episode of the network’s “House Party” and Holker hosted HGTV’s “Design Star: Next Gen, a competition series on which Boss was a guest judge.