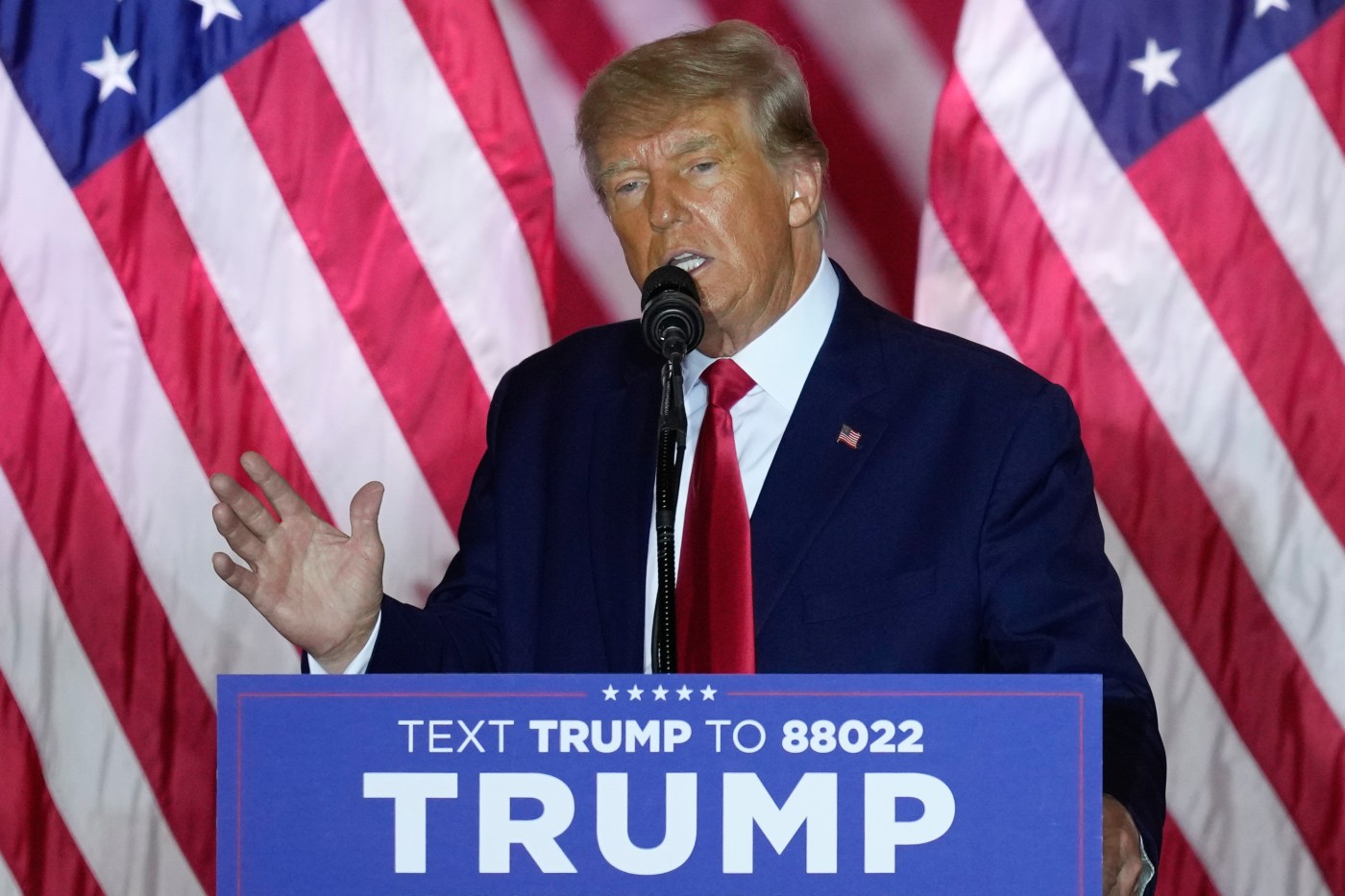 In 2016, Donald Trump accomplished the most significant political win in American history. He defeated Hilary Clinton – the ultimate Washington insider as  former First Lady, senator, and Secretary of State. For Clinton fans, the victory was unthinkable, but Trump’s forthright speeches, confident , demeanor, America First  agenda, and most significantly, his determination to fight put him over the top.

His campaign staff let Trump be Trump, and that’s the Trump we all love. We  applauded as Trump needled his opponents in both the Republican primary and the presidential election. Nothing was more satisfying than seeing him castigate the politicians who have failed the American people so miserably. Trump demolished the GOP elite, turning over power to the people.

Opponents piled on in a Never Trump onslaught, but he triumphed. Unfortunately, Trump’s campaign in 2020 had little resemblance to 2016. He was undermined by establishment people who competed to see who could tame Trump or exploit him for personal and economic advantage the most. Instead of being fierce Trump defenders, the 2020 campaign team was treading carefully to protect its own image.

Donald Trump received the most votes of any sitting US president despite the impact of COVID-19.

Trump’s presidency was the first to be defined by the president himself. It’s fantastic to see Trump make one last bid for president in 2024.  Joe Biden’s administration is an exercise in destroying America, with an open borders policy, soaring energy costs, and edging us closer to war.

Americans are putting up the bat signal, calling for real leadership. A survey from Monmouth University this summer found that 88% of Americans feel the country is on the wrong track.

Trump’s “America First” platform of secure borders, energy autonomy, and a military approach to achieving peace is the blueprint for  a stronger country. To win the presidency in 2024, Trump will need more than just his agenda and  track record. Trump is the key to his success. People close to Trump appear to be working on a 2020-style image makeover to make him look more presidential and professional. Trump voters in 2016 weren’t looking for a statesman, a career politician, or even a diplomat.

Especially in a world dominated by despots like Russia’s Vladimir Putin and China’s Xi Jinping, and a bureaucratic swamp run by career Beltway politicians. We need someone who will stand up to them – Trump has done that.

The results of the 2022 midterms should serve as a warning that “reining in” Trump will lead to a loss in the 2024 presidential election. It was frustrating to see Trump at midterm rallies restricted to reading speeches rather than speaking from the heart, being provocative, and stirring up the media. As in 2016, everyone will be against Trump in 2024, and he won’t be able to win without skilled strategists and staunchly loyal defenders who aren’t afraid of a good fight.

Republican primary success is guaranteed by the MAGA base, but Trump’s appeal to the mainstream by simply being Trump is what will win him the White House.