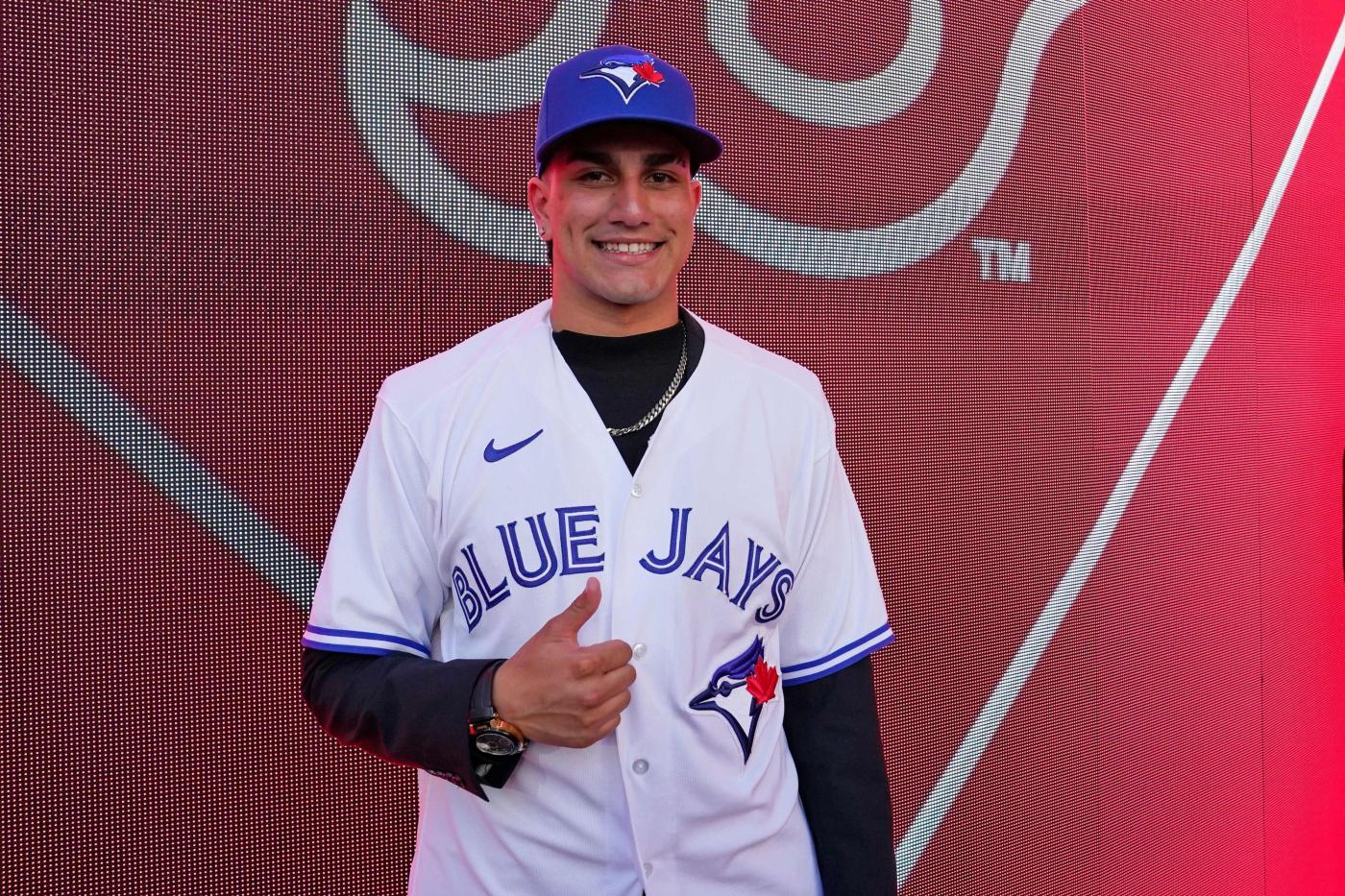 The Toronto Blue Jays made American Heritage left-handed pitcher Brandon Barriera the first selection among players who have attended high school in Broward or Palm Beach counties this year, expending the 23rd pick on the 6-foot-2, 180-pound southpaw.

Barriera, who turned 18 in March, becomes the second-highest draft pick from the school in Plantation, behind only first baseman Eric Hosmer being taken third by the Kansas City Royals in the 2008 draft. He also is the fifth-highest selection directly out of any Broward high school.

Hosmer stands as the highest-drafted player to be taken directly out of a Broward high school, while right-handed pitcher Pete Broberg remains the high-water mark in Palm Beach County, 54 years after being picked second in 1968 out of Palm Beach High School (which merged with Roosevelt High School in 1970, becoming Twin Lakes High School, which then merged with North Shore High in 1988 and became Palm Beach Lakes).

Broberg chose to attend Dartmouth and went on to be drafted with the first pick in 1971 by the Washington Senators.

Major League Baseball draft selections in the top 23 directly out of a Broward high school, according to baseball-reference.com: